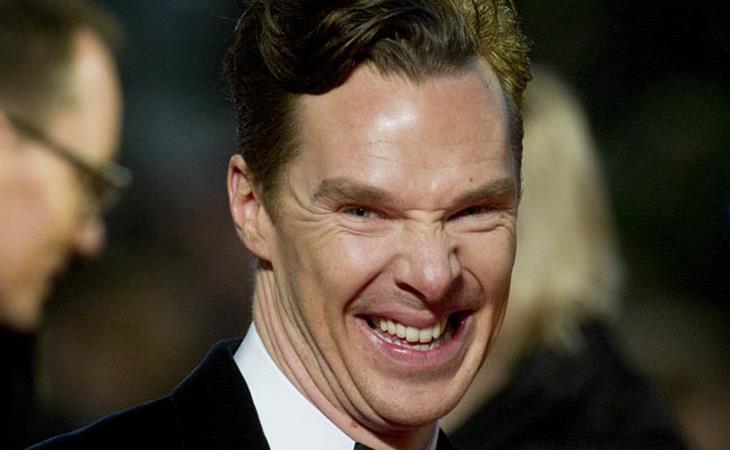 After Eddie Redmayne took the SAG award over the weekend, the Best Actor Oscar race is solidly Redmayne vs. Keaton, with Redmayne gaining an edge. That hasn’t stopped Benedict Cumberbatch from campaigning his ass off, but he probably just tanked whatever chance he had at an upset by making a really unfortunate, very troubling comment about the challenges faced by “colored” actors in the UK. You can see his comment here:

I know what defense the Cumhards will offer—he’s English, it doesn’t mean the same thing to him, it doesn’t have the same history. Really? Not to sound hegemonic, but I think America’s history with racial terminology has been contextualized enough—primarily through movies, one of which Cumberbatch even starred in—that anyone with half a brain ought to know that term is not acceptable. Also, I’m not entirely sure being English is actually a good excuse, as they have their own history with prejudice, and their own troubled legacy from a land-owning class from which Cumberbatch descends. There’s a latent streak of privilege exposed by an in-the-moment word choice that’s hard to ignore.

But at least he knows he’s a bonehead. Cumberbatch offered an apology through PEOPLE and he doesn’t mince words or try to shift blame. “I make no excuse for being an idiot and I know the damage is done,” he says. He’s not sorry you’re sorry, he’s sorry he stuck his foot in his mouth. As far as celebrity apologies go, it’s a good one. A lot of people have been side-eyeing Cumberbatch in recent months for personal life choices and/or Oscar ass-kissing, but this is the first time I’ve really cut an eye at him. He said something dumb, he’s apologized for it, and I’m willing to let it go. But it’s a clear reminder that we are none of us so far removed from the problematic histories we inherit. 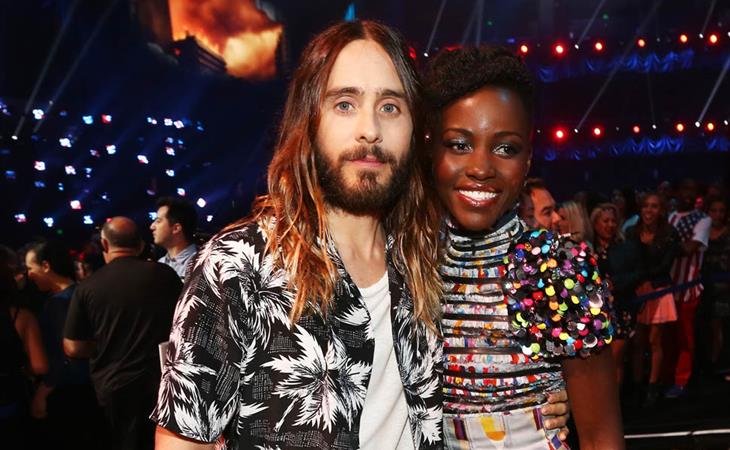 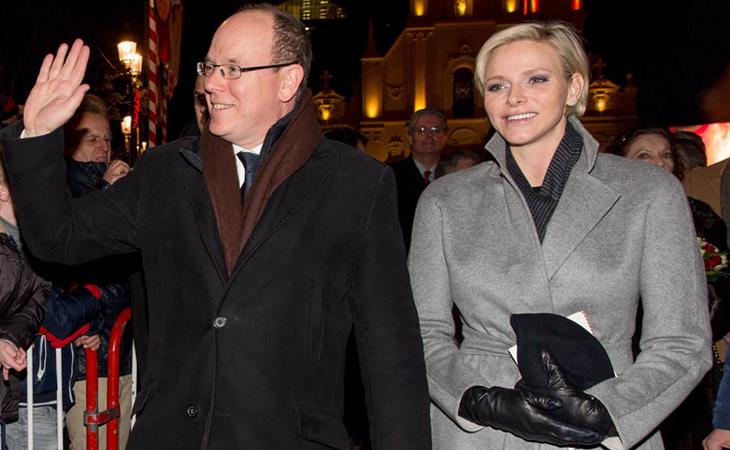