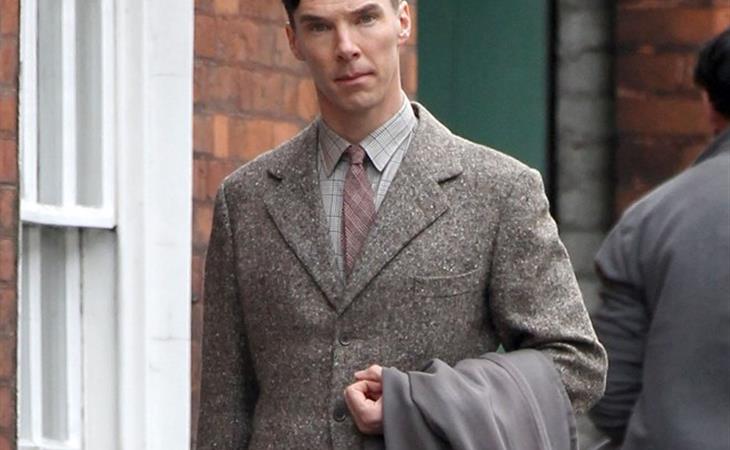 He’s played real life mathematicians (Stephen Hawking) and imaginary ones (in The Last Enemy), and Very Smart People real and imagined (Julian Assange and Sherlock Holmes), and now The Batch is filming The Imitation Game, a movie about mathematician Alan Turing and his efforts to code-break the Enigma Machine during World War II. (Sidebar: if you haven’t read about Bletchley Park, DO.) The Imitation Game topped the Black List in 2011, and it co-stars Keira Knightley, Mark Strong and Matthew Goode. So all of Britain’s strongest jaws and sharpest cheekbones are in this movie.

For a while, Cumberbatch protested all the class talk surrounding him because he was afraid of being typecast as a posh type, but looking at his resume, he’s been typecast as a Very Smart Person. Tom Hiddleston has become Shakespeare Guy, and his buddy The Batch is Math Man. This could be a coloring book: The Adventures of Math Man and Shakespeare Guy. Get on that, Etsy. And it’s a good look for him, right?  He wears the 1940s well. I always think that’s a tricky decade to pull off. It’s got a lot of straight modern lines but there’s a lingering starchiness from the previous era. But Cumberbatch always looks good in period dress and this is working for me way better than, say, his Assange look.

We’re not even into the meat of the current award season, but with its pedigreed cast and Black List history, it’s hard not to see The Imitation Game being a player in next year’s award race. At least as, like, a title everyone starts with short odds. I was interested in this script when it landed on the Black List—Turing is a fascinating guy—so it will be interesting to see how it turns out. In the meantime, here is The Batch reading John Keats’ Ode to a Nightingale (thanks, Natalie!). Jesus. I have to get SOME work done today, you know? 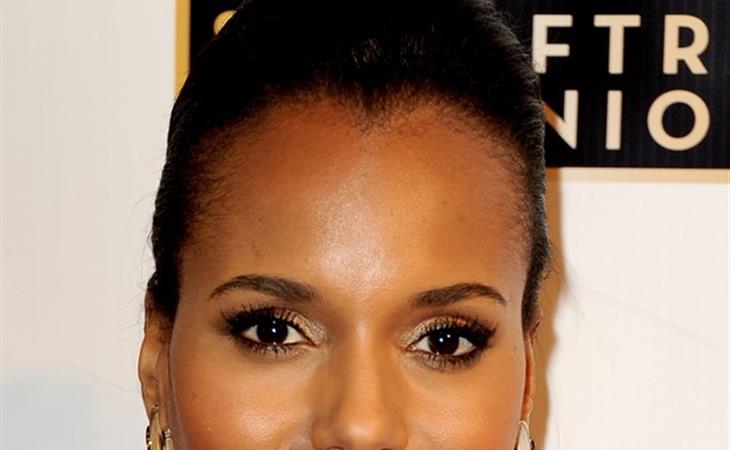 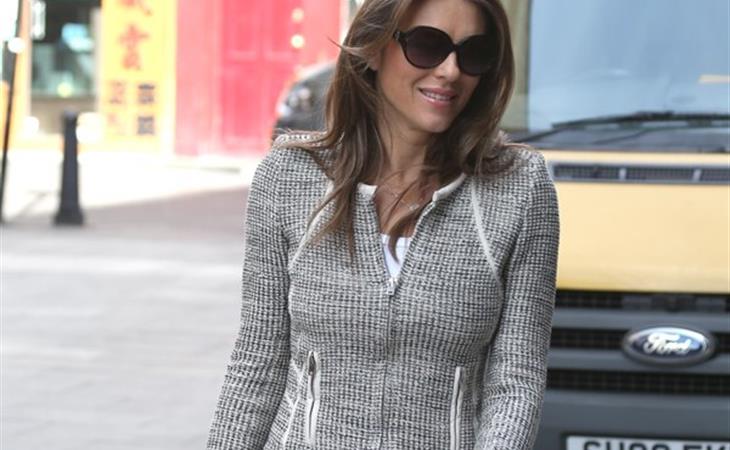