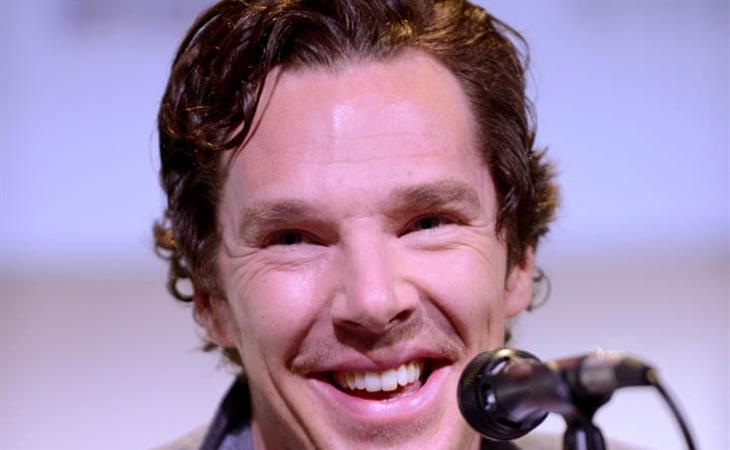 Something else that came out of Comic-Con this year is the first trailer for Sherlock series four. This could be the last go round for Sherlock, as both Martin Freeman and Benedict Cumberbatch have healthy movie careers that keep them busy—Cumberbatch went to work on series four just days after wrapping Doctor Strange. We’ve always had long waits for new Sherlock, but it’s starting to feel like the next wait might be very long indeed. So let’s hope that series four leaves us on a high note, just in case it really is the last one.

The trailer emphasizes the serious nature of Sherlock’s new mystery—I like any time Molly stands up to Sherlock—as well as teasing John and Mary Watson’s ongoing domestic life. The best episode of series three was the final one, “His Last Vow”, because it was the least invested in fan service. This trailer has a similar, Sherlock-at-his-wit’s-end tone, but at this point anything connected to Moriarty feels like fan service, so the fact that the new mystery revolves around Moriarty’s “return” is sort of obnoxious. Series three (and the Victorian special) are hobbled by call backs to Moriarty, like Steven Moffat and Mark Gatiss are afraid to let the show grow beyond that character.

Yes, everyone likes Andrew Scott as Moriarty, but it’s not a coincidence that the best episode since Moriarty died is the one with a brand new villain posing a brand new threat. So we’ll see about series four. I do like that the show has brought back Sherlock’s drug addiction, the dent in his armor. How will a Sherlock at less than full brilliance handle a serious threat? By the looks of this trailer, not very well. 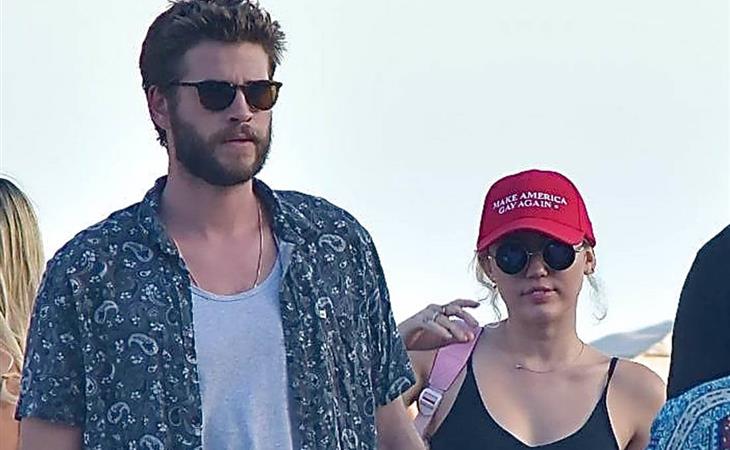 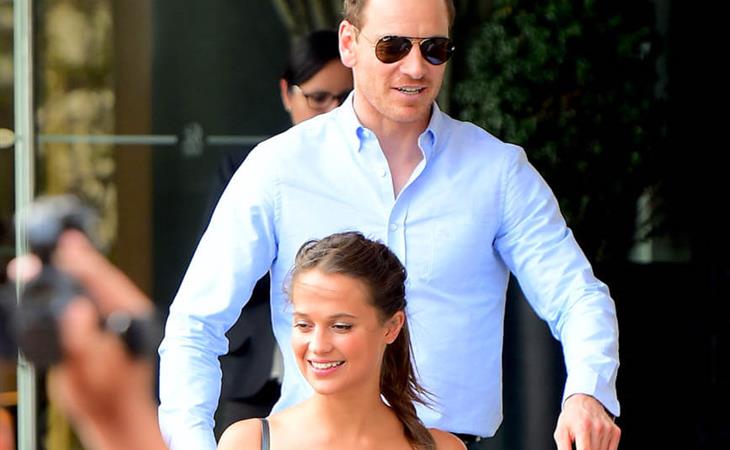