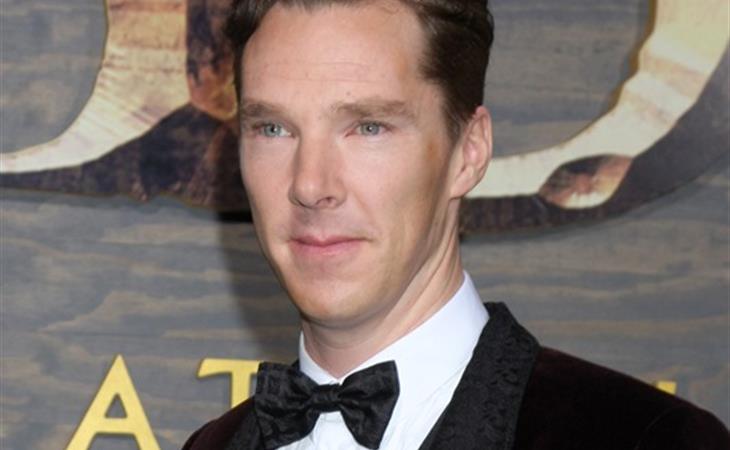 Last August, in advance of the HBO drama Parade’s End, Benedict Cumberbatch gave some interviews in which he talked about his background, the poshness thereof, and the relative annoyingness of Cumberbatch talking about it versus other people talking about it (we get annoyed when he talks about, he gets annoyed when we talk about it). My wish at the time was that Cumberbatch, who has a very active and interesting career right now and has plenty of other things to talk about, would just can it with class talk.

So, maybe this is my dumb American ass not getting what a big deal this is. In a new interview with the Daily Mail, Cumberbatch makes it sound like this is a bigger issue in the UK than in the US, and the reason he keeps talking about it is because the UK press simply won’t discuss anything else with him. But I will once again point out that Tom Hiddleston and Eddie Redmayne, of similarly—if not even moreso—posh backgrounds don’t talk about it nearly as much. It comes down to what Cumberbatch has allowed to become the dominating conversation about him and his career.

Actors, and their publicists, have a decision to make, every time the talent goes into an interview, and that decision is how the talent is going to be represented. The reason this site exists, the reason Lainey can turn gossip into a traveling education academy, is because that decision often results in wildly disparate personas (see also: Reese Witherspoon), and leads to a lot of bullsh*t being shoveled on people who have no reason to doubt what an actor says in an interview. Most actors never stop acting (which is why so many of them end up completely mental), but some decide to present their actual self to the public, mitigating the need to perpetuate a façade, and instead limit how much access they’re really giving up. That type shows maybe twenty-five to thirty percent of their actual personality and wall off the rest.

I think Cumberbatch started in the first group, perpetuating the image of Posh Brit Benedict, and is now trying to switch gears to the second group, probably because it’s f*cking exhausting maintaining an image like that and he’s totally been pigeonholed. But now he’s making a point to mention that his parents are not lords but are, in fact, jobbing actors who worked hard to afford his expensive education at exclusive Harrow—which is way more interesting than him getting defensive about the mean names people call him. (Although he ends the interview by declaring himself “upper-middle class”, which—isn’t that kind of posh?) If Cumberbatch wants to have a more grounded public persona, great. But he needs to stop talking about the class stuff, full stop. At this point, there isn’t a “better” side to it, it’s all equally insufferable.

(Lainey: when does he ever have any FUN!?) 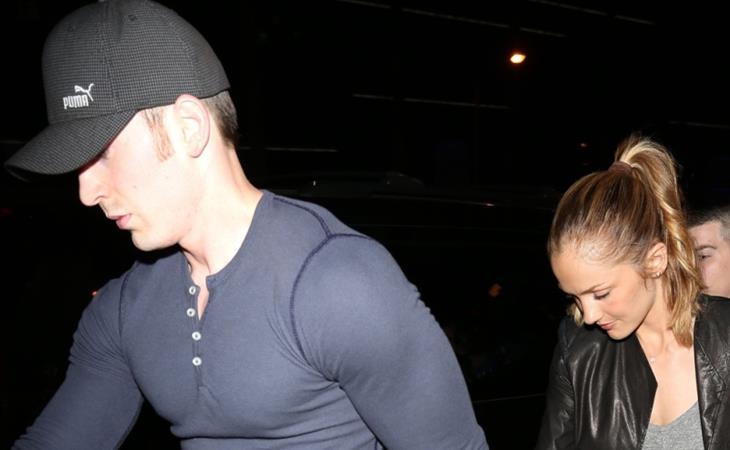 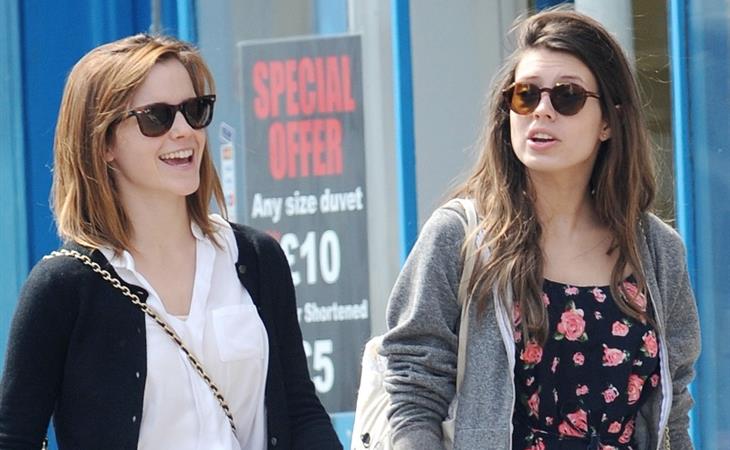