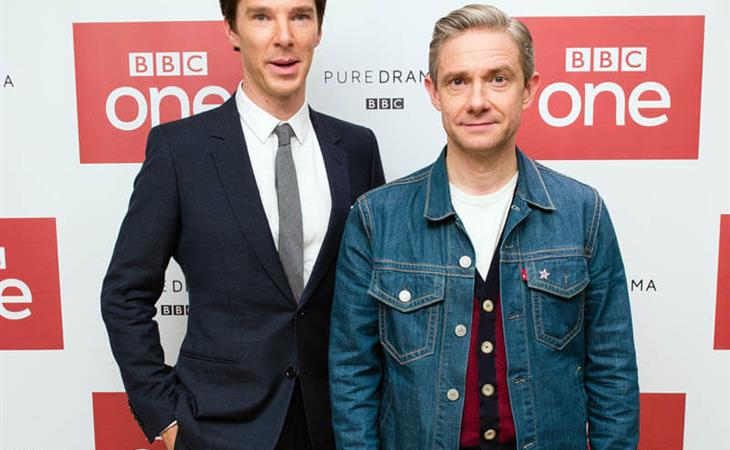 Here is Benedict Cumberbatch and his increasingly tragic hairline at a screening of the Sherlock Christmas special, which already aired earlier this year but is getting trotted out as a holiday warm-up to season four. He was joined by Martin Freeman, whose stylist apparently got a different memo than everyone else. The Batch is present and accounted for in a perfectly nice blue suit that is one step up from a banker suit. Let’s call it a regional branch manager suit. Meanwhile, Freeman is dressed like that one college TA who was just a bit older than all the other TAs.

Sherlock season four kicks off on January 1st. Cumberbatch and everyone else involved with Sherlock has been coy about whether or not this is the last season, but the last episode is titled “The Final Problem”. Make of that what you will. I would actually be fine with it if we don’t get any more Sherlock for a while. It’s not like Cumberbatch and Freeman can’t come back to these characters down the line—they’ve always been younger than the Holmes characters, who are middle-aged men. Holmes and Watson can age a bit. Speaking of aging, tragical hairline aside, The Batch looks younger now than he did when he first broke out six years ago. He must be getting the Hollywood unicorn blood pack shipped to him in England.

(Lainey: The Other Boleyn Girl was on the other night. I totally forgot all the people who were in it. Including Benedict Cumberbatch as Scarjo’s first husband who was a bore in bed and had to stand by and watch Henry VIII knock up his wife. Perfect casting!) 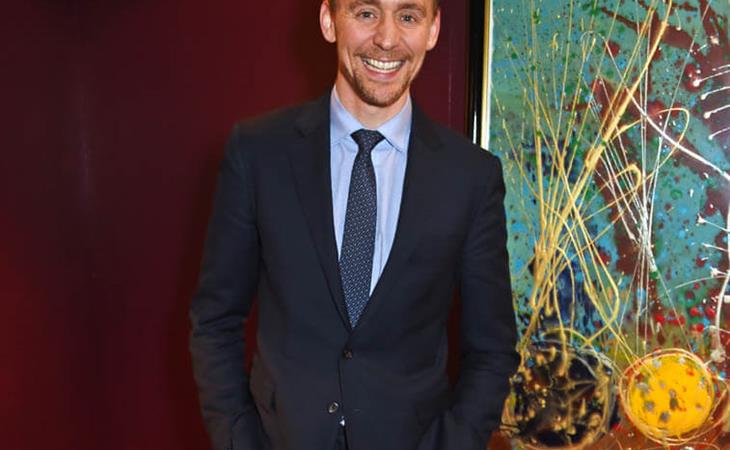 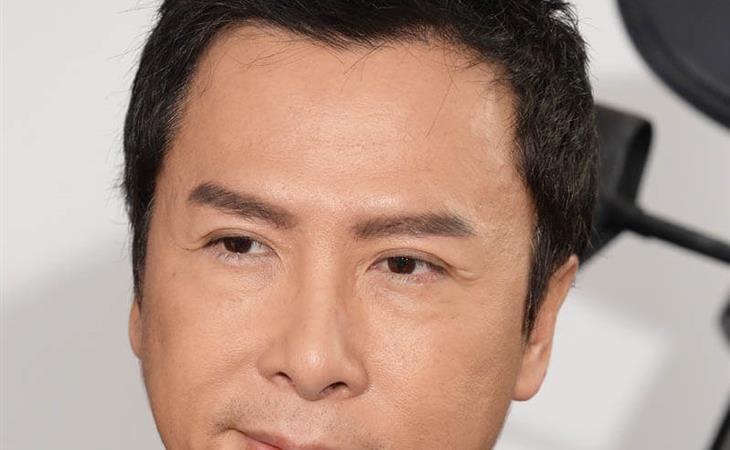