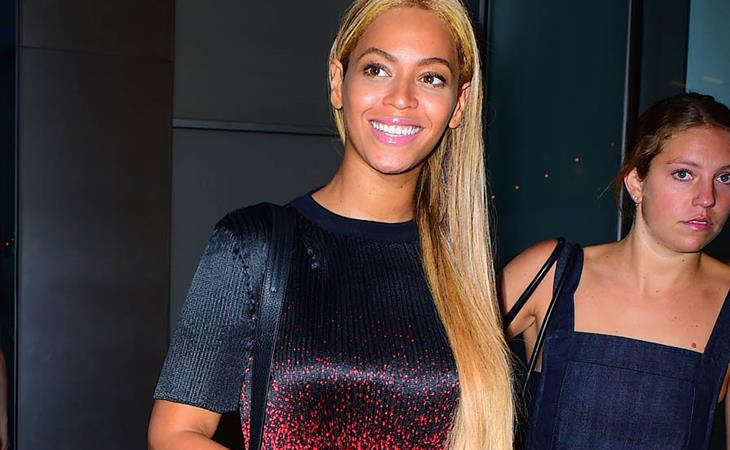 In February, I wrote about Beyonce and Jay Z’s new partnership with 22 Days Nutrition, and at the time I wondered why should the Queen be that concerned with her subjects’ vegetable consumption? I was also unclear on how much Bey and Jay would be a part of the company, and this new New York Times illuminates their position, if only a little.

First off, there is an undeniable tone to the piece. The reporter seems dubious about the lifestyle and vegan celebrity business, and it could be because she received polite but generic email responses to her questions. Beyonce wants people to know that she isn’t a vegan, she loves to taste test and she has more energy, but as the story notes, “sadly, not enough to deal with a reporter asking about it on the phone, as had been promised for more than a month.”

Beyonce’s team also explained that Bey hasn’t answered a direct question about this (or anything?) in more than a year.

If Bey and Jay are reticent to go all in, it’s understandable. House of Dereon is defunct, and Tidal has not been well-received. Beyonce is a social media God, but Jay Z’s Life + Times lifestyle website is not part of the pop culture conversation (it sucks and is very hard to navigate).

So with 22 Days Nutrition, they are taking a different approach: they are partners in the brand, but not exactly the face (the site does feature a quote from Beyonce, but no photos on the home page). Their trainer and self-appointed “life coach” (does that phrase send a shiver down anyone else’s spine, or is it just me?) Marco Borges seems to be taking the reins. (We will get to him in a minute.) So Jay and Bey get to pick the plates, and make meal suggestions – Beyonce wants snacks! – during impromptu business meetings, but it feels like Marco is responsible for the execution.

They are half in. And that to me is what struck as being the most off-brand about this. When Jay and Bey do something, they are committed. To the Carter ideal, to Instagram posts, to calling in every friend and favour for a Tidal press conference, to wearing awful House of Dereon clothing in videos. The push-and-pull with 22 Days Nutrition makes it seem as though they let Marco deal with the details because they can’t be bothered.

And he was happy to speak to the New York Times. At one point the reporter notes he spoke for 23 minutes straight. There is a touch of snake oil salesman to his approach – he’s trying to work every angle. He’s a long-time vegan but doesn’t like that distinction because he says it feels too alienating. Part of 22 Days Nutrition mandate is to rebrand veganism as a plant-based diet. He doesn’t believe snacking is helpful but will make snacks if Beyonce wants them. Reading this, it seems like Marco sees himself as adaptable to his partners’ wishes, but he also seems like someone who can’t stick to his principals. Even a starf-cker like Tracy Anderson knows her wheelhouse and doesn’t budge from her ideals. I can respect that more than someone who is so readily swayed to suit his famous partners.

Marco also tells the reporter that the three are always on the same page, as “friends” usually are. He’s with them as they eat breakfast, which leads to impromptu brainstorming sessions. And I wonder if this is a testament to how close they are, or if his access to the couple makes for convenient (but dispassionate) bedfellows. This feels like a Shark Tank deal, not a “run the world” takeover. You have an idea, I have money, let’s make a deal. It may be pragmatic but it doesn’t feel powerful, or creative, or revolutionary – the things that we want to associate with the Carters, Beyonce especially.

But I guess even Jay Z and Beyonce have limited bandwidth – there is only so much time in a day to run an empire, and when you are launching a streaming service and cutting secret albums and keeping a family intact, meal delivery is probably pretty low on the to-do list, no matter how good the walnut tacos are. So maybe Jay and Bey are just really good at prioritizing. 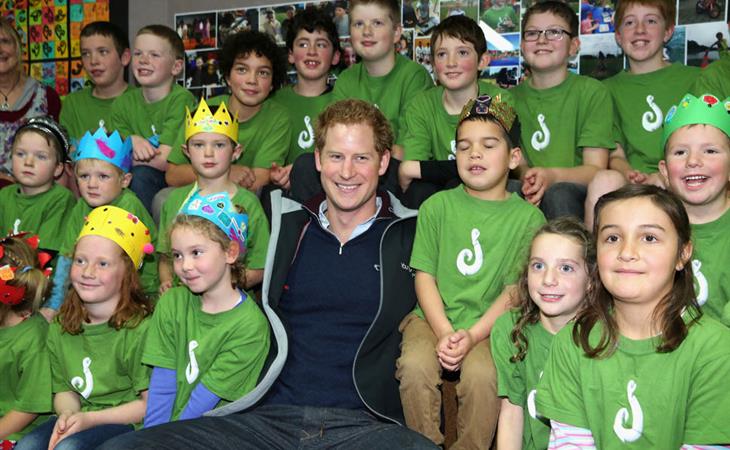 Hot Harry is ready for babies 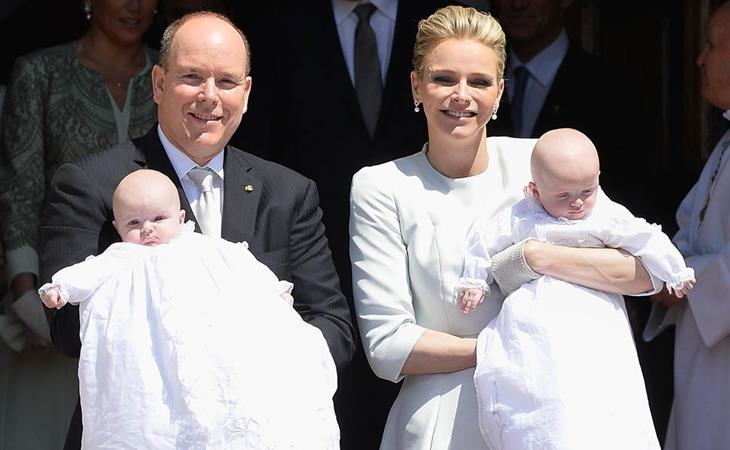