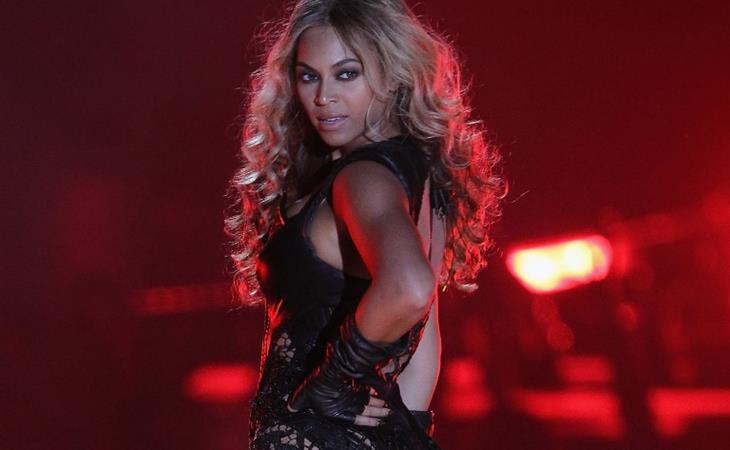 Let’s be clear. Beyonce will be the showcase during the halftime show at the Super Bowl on Sunday. I mean, Coldplay might be “officially” declared the halftime act by the NFL but, knowing now that Beysus is part of the event, well, it means she IS the event. Especially if the rumours are true. That she’ll be debuting a new song. That’s been the word so far and the hive has been buzzing that that’s what she’s been practising. Supposedly there will also be several costume changes.

That’s not exactly a “guest” move. Like when you’re a “guest” in a performance, you don’t normally throw down your own song and turn the stage into your own personal runway. Unless, of course, it’s Beyonce. Why would Beyonce ever agree to be small font underneath anyone? Why SHOULD Beyonce be small font after Coldplay?

You have to have some ego though to be taking up precious time during those 12 minutes for a track that no one’s heard before, non? The way you do it is by making sure the visual is spectacular. F-ck. I can’t wait to see her. And it’s been a while.

Yesterday Page Six reported that B recently redesigned her management team because she’s making some career moves. For several hours afterwards, #BEYONCEISCOMING was trending worldwide on Twitter. Many people are speculating that, with a possible new song for the Super Bowl, this means that a new Beyonce album is on its way. Well something has to be. B hasn’t updated Instagram yet in 2016. Apart from a screen shot of herself from the Hymn For The Weekend video, she hasn’t posted any new photos of herself on her website either. We haven’t seen much of her at all. And part of that has something to do with building anticipation, obviously, for the Super Bowl, so that, again, she IS the spotlight at the Super Bowl. But it’s also because Beyonce understands the importance of making you miss her. She knows the power of the withhold. She is one of those rare famewhores who can resist the urge to blow her load too fast, too much. I spend a lot of time wondering what Beyonce’s up to. She’s really good at making me – and I know it’s not just me, even though I’m sure I’ll hear from one or two special flowers all like, “I’ve never cared about Beyonce, OK Lainey?” – wonder what she’s up to. What is she up to? 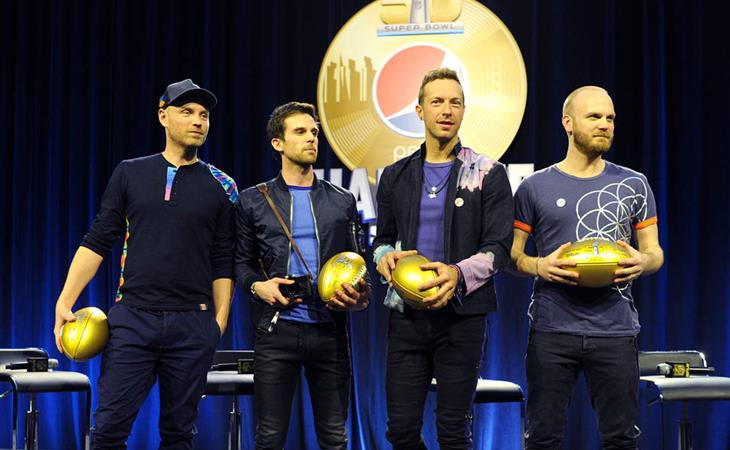 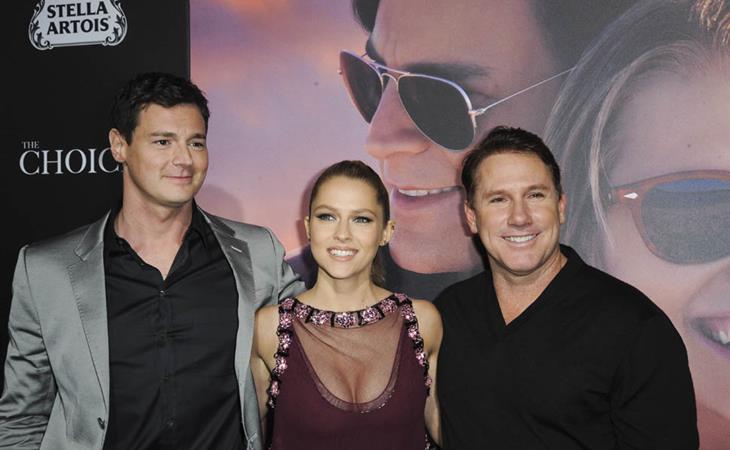