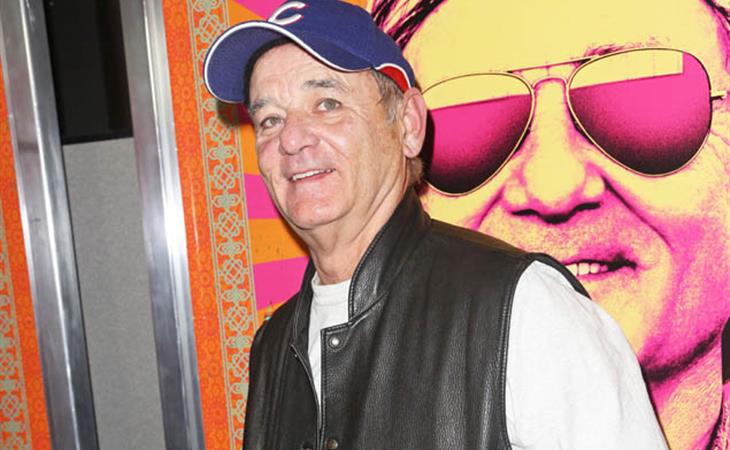 Bill Murray in Rock the Kasbah

Not even Bill Murray’s benevolent-wizard persona could save Rock the Kasbah, a movie so baffling, so bad—so bafflingly bad—that it evokes the specter of Ishtar more than once. This is such an ill-advised, tone deaf movie I don’t even know where to start. I guess with the fact that it tanked, which is somewhat encouraging—at least no one will be rewarded for making this imperialistic garbage. You don’t have to be into politics to realize that a movie about a white American man going to Afghanistan and saying, “I know what you people want,” is a REALLY BAD IDEA. Director Barry Levinson made Good Morning, Vietnam, so maybe he felt like he had a handle on how to make a comedy set in a warzone, but he face-planted with Rock the Kasbah, the most misguided movie in recent memory.

Murray stars as Richie Lanz, a washed-up music manager in Los Angeles who basically cons desperate people out of money to make his living. Murray excels at playing this type of scuzzy loser who ultimately redeems himself, but his efforts are totally wasted in Kasbah, which is beyond redemption in every possible way. Ostensibly written by Mitch Glazer (Scrooged)—but probably heavily rewritten by a committee—Kasbah feels like a movie without a script. It features a ton of obvious additional dialogue, and there are so many scenes that occur in establishing shots you could also call this Establishing Shot: The Movie. Those are both signs of extensive post-production tinkering, and the editing is shot to hell by an obvious hatchet job. The only question is, was someone trying to save Kasbah from being an even worse movie—hard to imagine—or did someone think they knew better than Levinson how to make this flaming pile of garbage funny?

At the end of his rope in LA, Lanz meets a random drunk who promises him a spot on a USO tour opening for Demi Lovato. So he takes his last remaining client, Ronnie (Zooey Deschanel), who is also his assistant, and heads for Afghanistan. Once there, things don’t go well (NO SH-T) and Ronnie bails on him, but not before stealing all his money and, inexplicably, his passport. So now Richie is stranded in Afghanistan and the hijinks begin. He meets a series of white people ranging from a stripper (Kate Hudson, proving that the Almost Famous magic is gone for good), to a mercenary (Bruce Willis, phoning it in HARD), and a pair of comic-relief arms dealers (Danny McBride and Scott Caan), because if anything says “comedy”, it’s war profiteers. He also hangs out with a local, Riza (Arian Moayed, Rosewater), who is so self-effacing and servile it’s embarrassing for everyone.

But then, finally, Richie meets his meal ticket, Selima (Palestinian actress Leem Lubany), an Afghan teen with a great voice, who Richie decides to enter into real-life television show “Afghan Star”. Selima is based on Latifa Azizi, who endured death threats for appearing on “Afghan Star”, but Kasbah reduces Selima to a plot point on Richie’s redemption arc. Richie hand-waves away the very real danger posed to Selima by performing in public with a knowing smirk and the insistence that all Afghanistan needs to heal its war-wounds is this singing girl and the benevolent white savior who shepherds her through the world. It is every bit as gross as it sounds.

Perhaps one day we’ll get a full accounting of the making of Rock the Kasbah, as we did for Ishtar. That movie—famously one of the worst/most disastrous of all time—was the result of Warren Beatty trying to do a favor for Elaine May. Kasbah has a similar feeling, like Murray signed on—and a bunch of talented people followed, just to work with him—intending to help someone out (something this movie also shares with London Fields). But then at some stage somebody else realized what a f*cking BAD IDEA the whole thing is, and tried to save it in editing. But there is no rescuing a white savior story set in war-torn Afghanistan, especially not one where the main character is an American guy who insists he knows better what Afghans want than the Afghans themselves. It’s tone deaf at best and offensive imperialism at worst. Rock the Kasbah is revolting on every level. 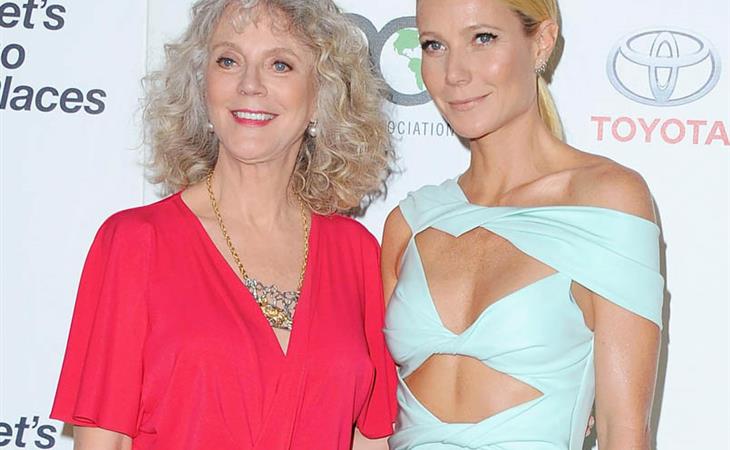 Gwyneth is good for the environment 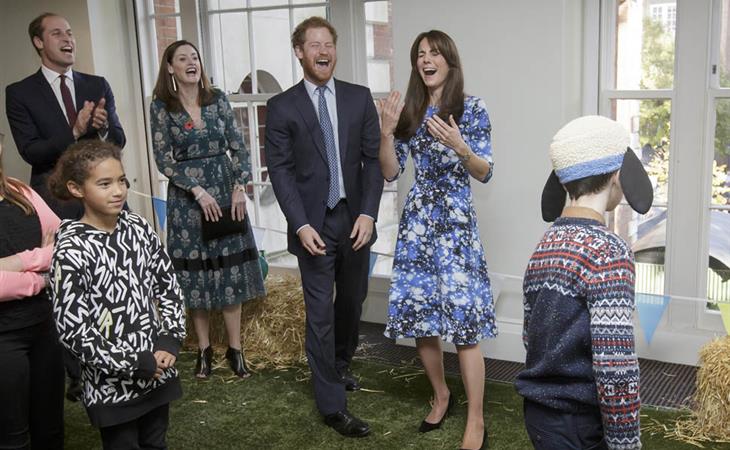