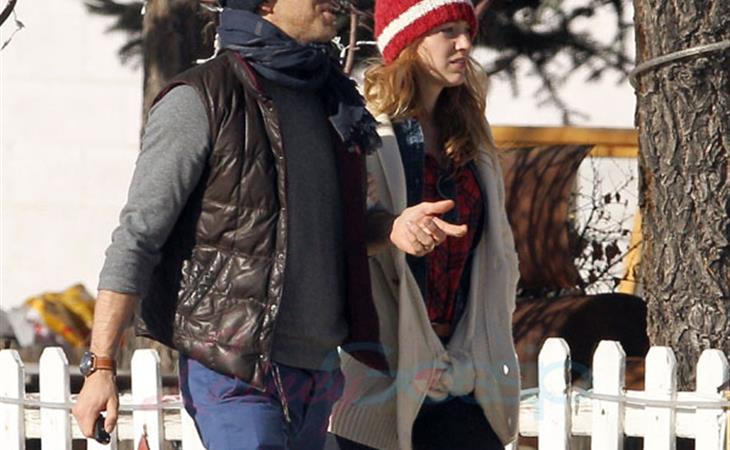 Blake Lively and Ryan Reynolds were photographed in Aspen yesterday walking to a local comedy club. There’s a maple leaf on her hat. It’s a super cute hat.

Not known whether or not they spent Christmas there but perhaps New Year’s? At Mimi’s?

Can you imagine Blake and Ryan over at Mimi’s for a NYE party?

What’s ahead for the Reynoldses in 2014? Ryan has two films due out for release and another on deck to start shooting. Blake meanwhile will begin working on Adaline in April and, of course, at some point plans to launch her lifestyle but not really lifestyle brand that no one has ever done before because she thought of it first…online. Can’t wait. 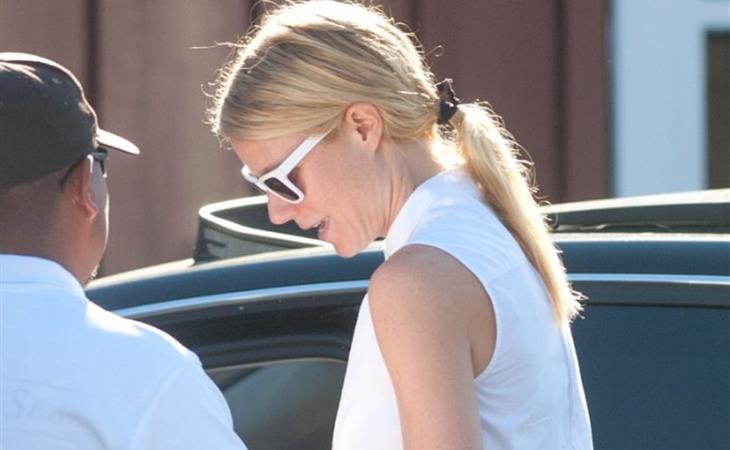 Best of 2013: Gwyneth’s Most Beautiful