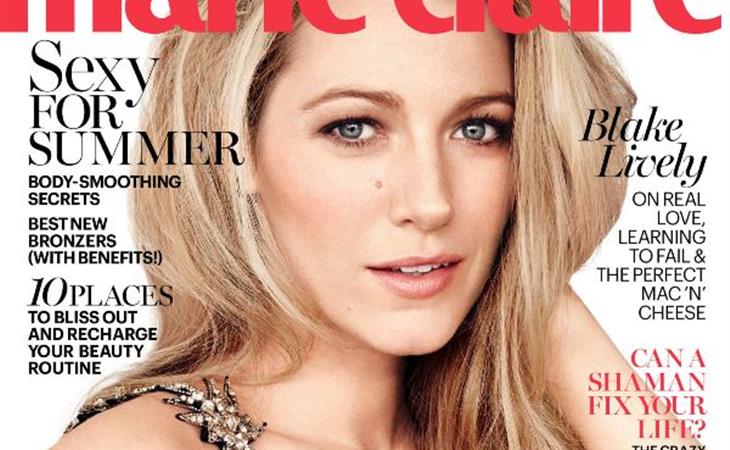 Blake Lively covers the new issue of Marie Claire. The Shallows is coming out. Sony actually moved it up from June 29th to open on June 24th. And Scott Mendelson at Forbes thinks this might be a good bet because the summer of 2016 has been all about tentpoles and, perhaps, some tentpole fatigue – a ripe environment, possibly, for a B movie (that’s what he called it) to become a sleeper hit. It’s Blake vs a shark. It’s the perfect blonde triumphing over nature’s killing machine, outsmarting the ocean’s most lethal predator and, oh yeah, some locals who call her “gringa”. A new clip was released yesterday from the movie. At the 0:30 mark they tell her “careful, gringa!”

But Blake tells Marie Claire that The Shallows actually goes deeper than you think. It’s a movie about climate change too!

“Because of climate change and global warming, what was once in the deep is now in the shallows," she explains. "The danger with a film like this is that it taps into primal fear, but it can also unfairly villainize this amazing creature intrinsic to our well-being. They're one of the most overfished creatures in the ocean, and it's important we protect them."

As for the rest of the interview, from the excerpts they’ve released so far, it’s what you’d expect from Blake Lively. Family is most important to her. She prioritises privacy for her children. Which, I guess, is why there’s no talk of the second pregnancy. Or any talk of arranged pap photos out in the middle of small town Utah at a hideaway bed and breakfast. And the reason she married Ryan Reynolds is because he’s her best friend:

"I knew he would always be my best friend for my whole life. That was the biggest thing to me. I'd never known anything like the friendship that I had with him. I could like him as much as I loved him."

And also, Blake loves to cook and she loves food. Cookies and chocolate and hot fudge and definitely butter. Which is why the interview happens at a “country chic” inn (even her interviews have to be artisanal and Pinteresty!) where she knows all the staff and asks if she can take home the honey butter. My eyes rolled out of the hotel window and up the mountains in Banff when I read that.

Click here for more from Blake in Marie Claire. 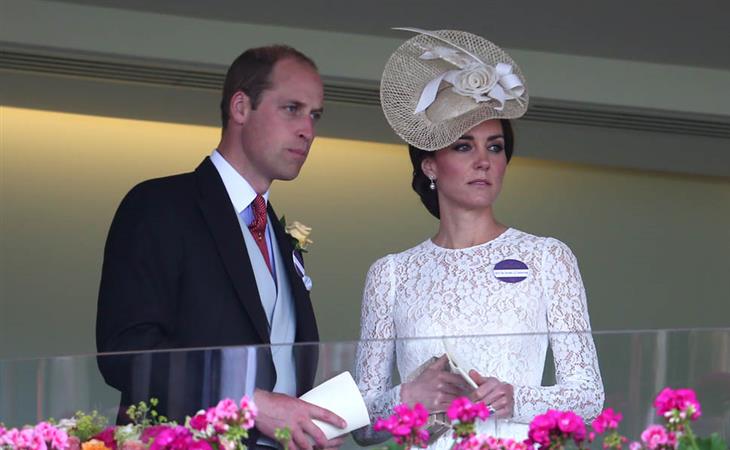 The Cambridges at Royal Ascot