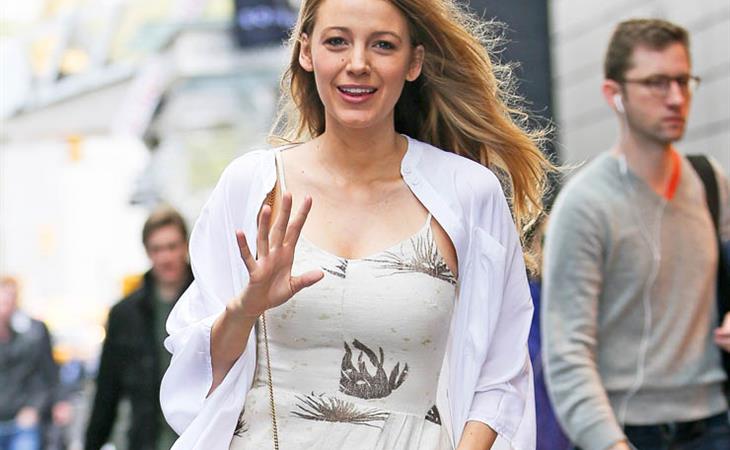 Blake Lively in The Age of Adaline

For a movie that features a protagonist who boned two members of the same family, The Age of Adaline is incredibly boring. There’s so much potential drama to fuel the story of a woman who doesn’t age, and who, it is implied, has left a string of lovers spanning a century behind her, but Adaline is hell-bent on being the least interesting version of that story, more interested in presenting the titular Adaline (Blake Lively, in her first role since 2012’s Savages) as a proper lady who has weathered the century unchanging. The movie is so obsessed with its own weird morality to the point that Adaline is divorced from her own emotional state—nothing touches her prim façade. Or maybe it’s just that as an actress, Blake Lively has all the depth of a kiddie pool and can’t manage to infuse Adaline with an inner life.

Born in 1908, Adaline Bowman—the name is repeated ad nauseam throughout the movie—is widowed young and then frozen in time when her lifeless corpse is struck by lightning, simultaneously reviving and preserving her. In a hilarious bit of completely unnecessary voice over, the totally made-up scientific process enabling this “condition” is explained, with the narrator even stating that the process won’t be discovered until 2035. Well then who gives a sh*t? The movie is about a woman who doesn’t age—we agreed to this premise when we bought the ticket. No one needs this explained in faux-scientific terms. I laughed out loud at this part because it was so silly and no one cared because I was the only person in the theater.

Because she’s from a previous, more genteel age, it’s reasonable that Adaline would be demure, putting her out of synch with more modern women. But at one point Adaline leafs through a thick stack of photos of her former lovers, so she’s clearly having an active sex life, but the movie doesn’t want to go anywhere near the implications of a woman living a full life for nearly a century before settling down. Even when the reality of Adaline’s love life is literally in her face in the form of her current lover’s father—who was also her lover in a previous era—the movie won’t address the elephant in the room. Why not?! This should have been the entire movie—Adaline negotiating her past with her present-day love, not because there’s anything to be ashamed of, but because that’s a human experience.

Of all the men she’s known, INCLUDING HIS FATHER, Adaline chooses to settle down with Ellis, a hipstery tech millionaire in San Francisco. Played by Michiel Huisman (Game of Thrones’ Daario Naharis), Ellis is charming and sexy mostly just by virture of Huisman’s screen presence and not because he’s written as a particularly interesting person. When he takes Adaline home to meet his parents, they discover that his father is Adaline’s Vietnam-era love, William. Harrison Ford plays the present-day William and he’s one of the bright spots in the film, figuring out Adaline’s secret while also trying to comfort his wife, who’s suddenly faced with her husband’s past in the form of his lost love’s “daughter”.

This whole movie should have been about this conflict—living with the choices we make and how they impact us when we’re trying to build a life with someone else. There are so many interesting angles in Adaline’s relationship with Ellis—their age gap, the fact that she has a daughter already in her dotage, her history with William—and yet none of this addressed. Ellis just accepts everything wordlessly, and in the end they’re all one big happy family, no adjustment needed. The movie clearly doesn’t want to invite anyone to judge Adaline for her romantic past, but that leaves us with a half-formed person as a protagonist. We can’t even answer the question of what made Ellis more special than his father. Why was she willing to risk an honest life with Ellis and not William? Because Ellis has better facial hair?

In the more interesting version of Age of Adaline, Adaline and Ellis’s relationship is established in the first twenty minutes and the rest of the movie is about the fall-out from the revelation that Adaline is William’s lost love. But that would mean acknowledging Adaline’s sexuality, and the movie is too invested in Adaline as a kind of time-traveling angel who touches everyone she meets because she’s just so gosh darn pretty. Also in that better version, Adaline is played by an actress capable of more than two facial expressions. Goddamn Blake Lively is boring on screen. She looks great in Adaline’s admittedly terrific wardrobe, but she’s almost unwatchable as a leading lady. 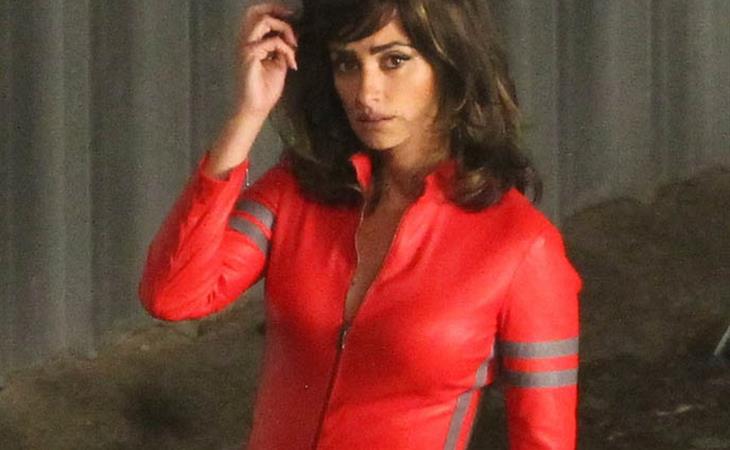 Penelope Cruz: half Uma, half Britney 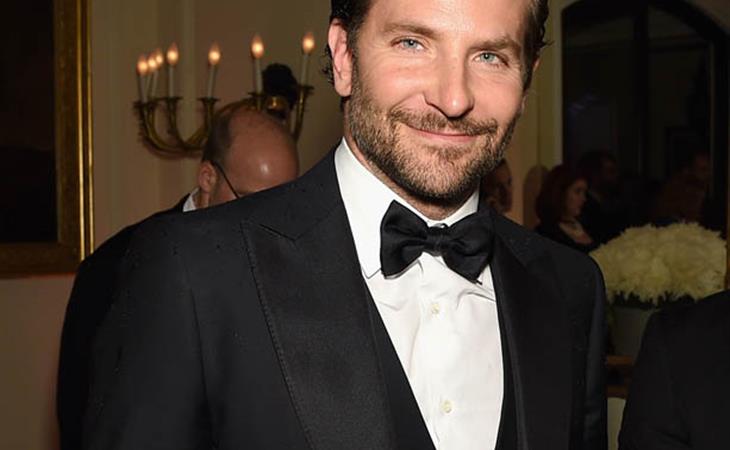