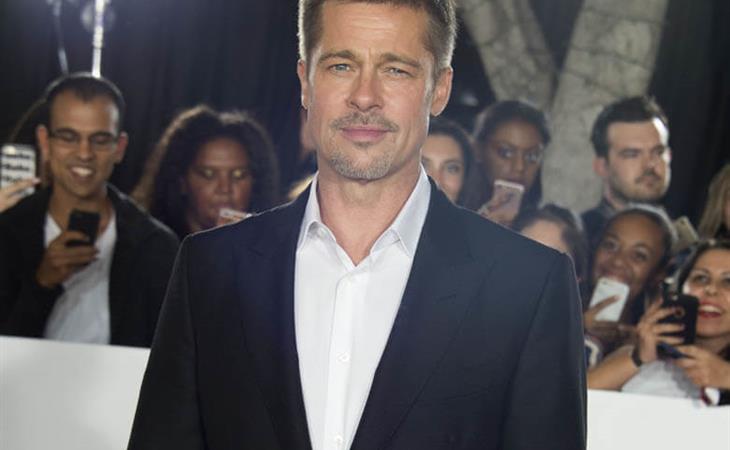 Brad Pitt at the Allied premiere in Hollywood last night, his first red carpet since Brange got broken. Sometimes I still can’t believe it, you know? Like I’ll wake up in the morning and take a shower and grab my sh-t and remind myself to pack my daily orange and I’ll get into the car and start driving to work and suddenly it’ll hit me: Brange is no more. Add now to that list: Donald Trump will be the President of the United States. Anyway, a couple of hours before the premiere, it was widely reported that the LA Department of Children and Family Services had concluded its investigation and that Brad’s been cleared. The DCFS does not publicly comment on these matters so TMZ and PEOPLE and etc found out through sources, all of whom were dispatched to make sure the news had landed in time for Brad’s arrival on the carpet. An excellent and strategic media move. Like Angelina herself could not have done it better. And if you’re the studio behind Allied, you are loving this play. Just as the film begins picking up press ahead of its release, your big star, your big name, your big money man is walking with his swagger back. Then again, as I wrote yesterday, Brad Pitt will be fine. He will always be fine.

This latest development follows Angelina’s public statement on Monday night that she and Brad had signed a legal agreement that gives her sole custody of the children. Brad, through sources, countered that that was simply an extension of the agreement that the DCFS had put in place during their investigation and that he had previously already formally filed for joint custody. In response to the reports yesterday that the DCFS had closed the case, Angelina once again released a statement, seemingly doubling down on her previous one:

“The job of the DCFS is to make sure the children are in a safe and secure situation. As we said earlier this week, childcare professionals encouraged a legal agreement accepted and signed by both sides that was in the best interest of the children. Angelina said from the beginning that she felt she had to take action for the health of the family and is relieved that after their 8-week involvement, the DCFS is now satisfied the safeguards are put in place that will allow the children to heal.”

Safeguards. Healing. For what and from what?

Angelina continues to have full custody of the children. Brad will challenge for joint custody in the divorce proceedings. And, given that Angelina’s language is still this loaded, it sounds like she’ll present to the court, using whatever these “safeguards” are, as her reasoning for her claim. So, both sides have recruited their legal and PR teams to ready for battle. And both are using the media to fortify their positions. This is a heavyweight bout. But Brad probably has more support within the Hollywood community. How many phone calls and emails, if any, do you think Julia Roberts, Mother Hollywood, has been making and sending on his behalf? And what would that initial conversation have sounded like? God I wish we could know and hear. “Brad. It’s Julia. Julia’s here. Tell Julia everything and Julia will take care of it.” 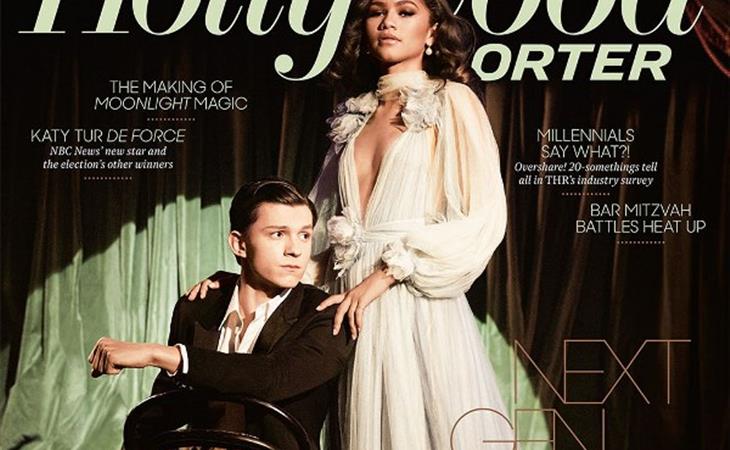 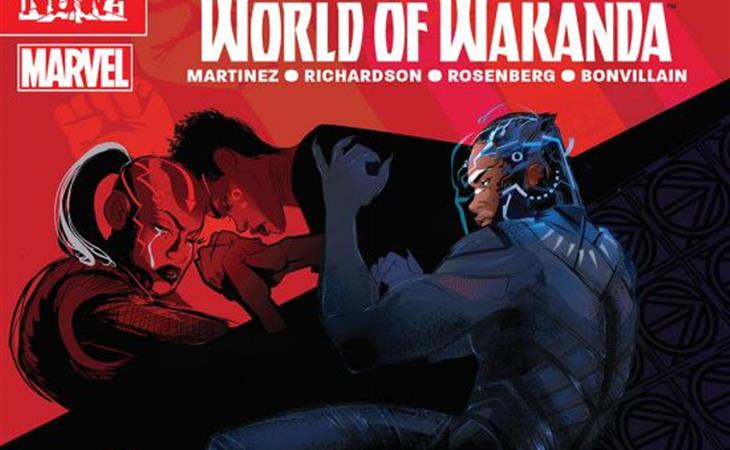