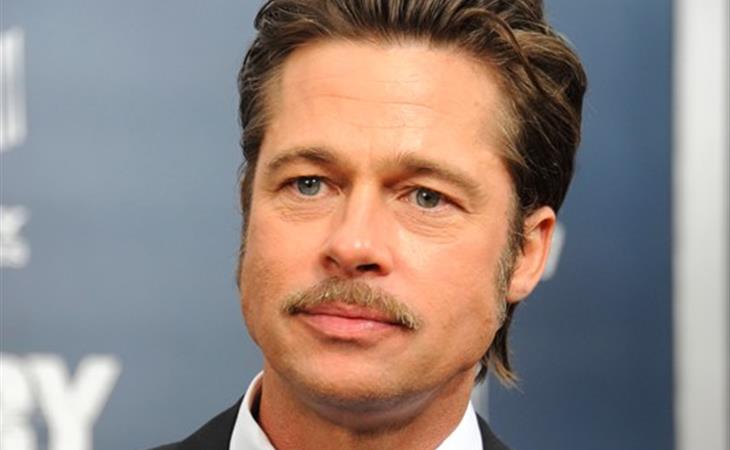 It’s now been 24 hours since the allegations against Brad Pitt and what may have happened on that plane were reported. As of this writing (7am Friday) he has yet to release an official statement vehemently denying that he was drunk and may have gotten violent with his children. He does, however, now have a divorce lawyer. The Hollywood Reporter broke the news last night that Brad has hired Lance Spiegel to represent him. Meanwhile, the FBI told Variety late yesterday that they are indeed looking into the situation:

“In response to your inquiry regarding allegations within the special aircraft jurisdiction of the United States; specifically, an aircraft carrying Mr. Brad Pitt and his children, the FBI is continuing to gather facts and will evaluate whether an investigation at the federal level will be pursued.”

Which is probably why Brad hasn’t come strong yet with a denial about the allegations. Not until he finds out what the authorities decide. And, according to US Weekly, there’s video of the incident that shows Brad appearing to be drunk in a fight with Angelina but that “nothing physical” can be seen in the footage. US’s sources also say that Maddox then stepped in between his parents and got in his dad’s face. The details of that confrontation are now what’s in dispute. While the FBI continues its evaluation of the situation then, Brad is getting his side of the story out the good old fashioned Hollywood way – with sources talking to the media presenting his case. And Brad appears to have chosen PEOPLE as his outlet.

PEOPLE published an exclusive last night from a “source with knowledge of the incident”:

Pitt "was drunk, and there was an argument between him and Angelina," says the source. "There was a parent-child argument which was not handled in the right way and escalated more than it should have."

The source says Pitt did not hurt his son. "He is emphatic that it did not reach the level of physical abuse, that no one was physically harmed. He did not hit his child in the face in any way. He did not do that; he is emphatic about that. He put his hands on him, yes, because the confrontation was spiraling out of control."

A source close to Pitt says any accusations beyond that are "a combination of exaggerations and lies". "They have taken the overall smallest kernel of truth – that a fight got out of hand and reached a regrettable peak, and that as a result DCFS is looking into it – and they are manipulating it to best suit their attempts to gain custody."

Remember, this is Brad’s side of the story. PEOPLE even titles the article as “Brad Pitt’s side of the story”. Which is a critical point here because those who are telling “Brad’s side of the story” cannot deny that 1. Brad Pitt was drunk on the plane with his children and 2. Something happened with one of his children. Which probably means that there really is video evidence of what went down and they need to offer the most honest – or favourable, depending how you see it – explanation of how Brad behaved. And now the spin is to suggest that it was simply a “fight (that) got out of hand” that Angelina’s team is exploiting to secure her position.

From a strategic point of view, it’s a decent play. We’ve seen what happens when celebrities compulsively issue denials and get slapped in the face with the receipts later on. By acknowledging upfront that he lost his temper, he’s avoiding the “gotcha” moment that would have come if any visual evidence is presented. And it also complements the attack angle that Brad is taking against Angelina – that he made a minor mistake and she’s turned it into a major transgression because she will stop at nothing to get what she wants.

You know what’s interesting though? PEOPLE’s version of “Brad’s side of the story” has been amended. The one that’s up on the site right now has been edited. Originally when they posted the article last night, this is how it read:

The source says Pitt did not hurt his son. “He is emphatic that it did not reach the level of physical abuse, that no one was physically harmed. He did not hit his child in the face in any way. He did not do that; he is emphatic about that. He put his hands on him, yes, because the confrontation was nose to nose and was spiraling out of control.”

You see the difference? The detail about Brad and presumably Maddox going “nose to nose”?

Also this sentence has been removed from the paragraph that now ends with “attempts to gain custody”:

The Pitt source adds that the star “was not black-out drunk” and that “he absolutely remembers that evening and has been interviewed at length to that effect.”

Brad’s team doesn’t want you visualising him going “nose to nose” with his 15 year old son. And they certainly don’t want you suspecting that he may have been “black-out drunk”. Just, you know, regular drunk. But drunk enough that Brad’s people can’t straight up deny it. And drunk enough and angry enough that his people cannot categorically dismiss the reports that there was all kinds of drama on that plane.

Back on Tuesday morning, when TMZ first broke the news that Angelina had filed for divorce over concerns about Brad’s parenting and drinking and “anger issues”, many thought it was a smear campaign. In the days that followed, however, even as he expressed “sadness” over the situation, no one has been able to reliably shut down those claims. It’s worth noting then that now, even Brad’s own “sources”, the soldiers dispatched to offer his “side” of the story, have not been able discredit those claims. What they have to do now then is admit whatever is safe enough for them to admit, amass enough credit for those admissions, and hope that everyone’s all like, “See? He’s man enough to tell us the truth!”, and clean himself up enough that he can step out looking close enough to this… 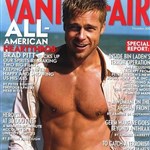 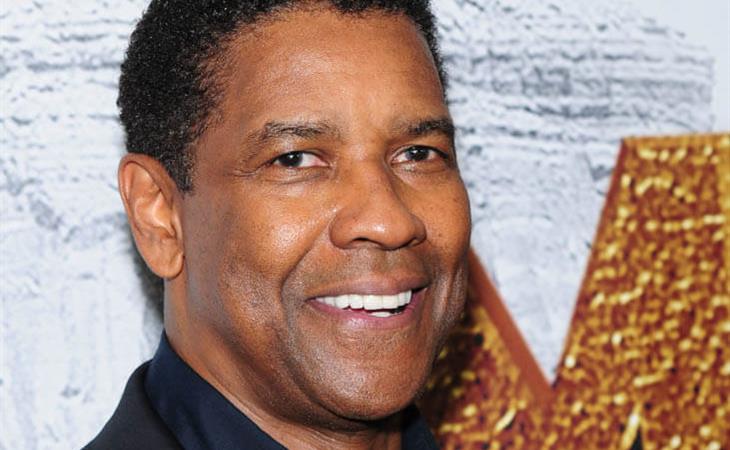 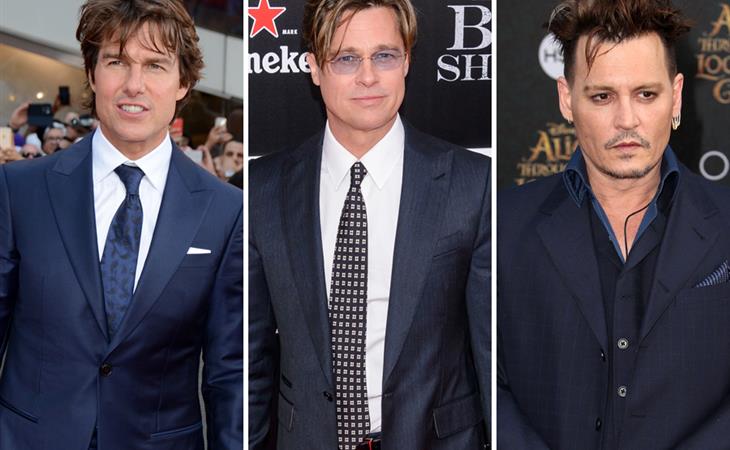