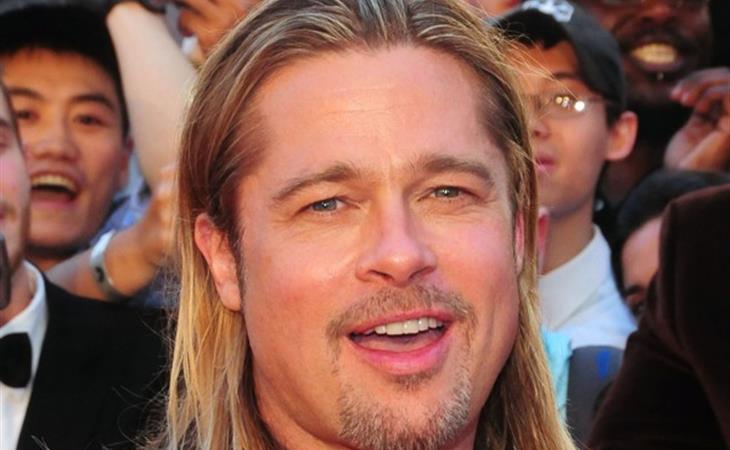 Here’s Brad Pitt on Fallon doing a bit that involves yodelling. It’s not bad. It’s not amazing, it’s not John Krasinski, but it’s not bad. And it’s kinda fun to watch, non? Brad Pitt being silly? Brad Pitt having to be silly to sell his movie? God it’s really hard out there for a movie star. 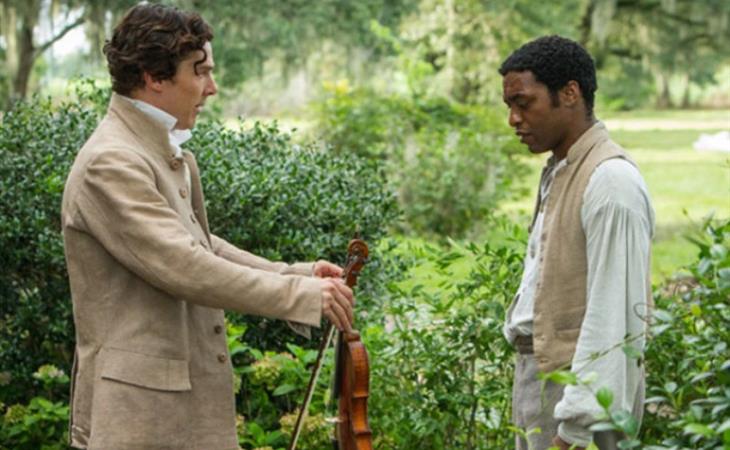 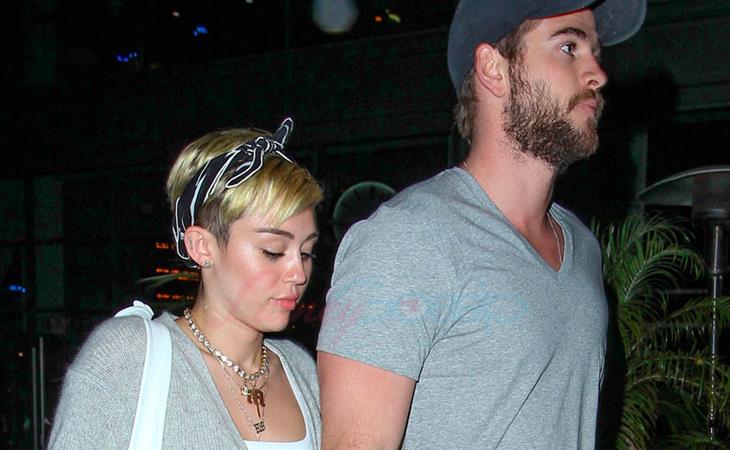 Miley with Liam and on weed