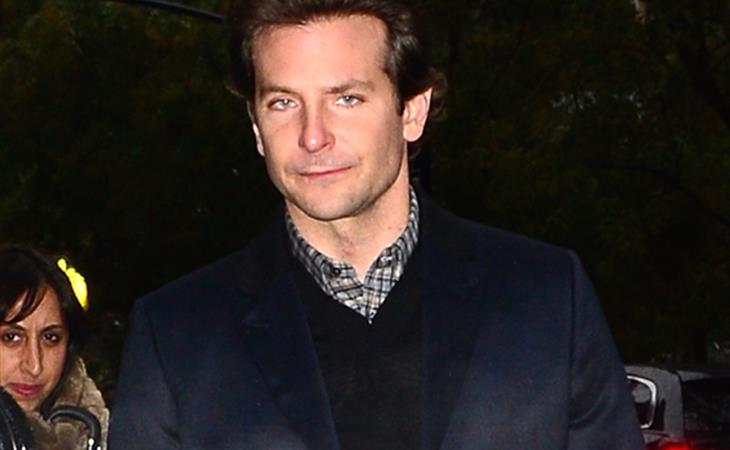 The Battle for Fifth Place

Much like Jake Gyllenhaal (for Nightcrawler), Bradley Cooper is currently off the conventional Oscar circuit (for American Sniper) and is making a starring turn on Broadway in The Elephant Man until February.

I saw The Elephant Man last week – B. Coops was incredible in it. His scene partner Patricia Clarkson outshined him, but that’s hardly a reflection of his talent or complete immersion in the role. After the show, a Sunday matinee, he spent 15 minutes signing autographs and taking selfies with fans. One thing was clear – he wanted to get those photos up on Facebook. This is his way of campaigning, or earning additional press in hopes it would translate into Oscar buzz. And it’s working. I watched as a smirking Bradley took phones from his fans and snapped multiple pictures to make sure they got the perfect, not-blurry shot.

The play’s still in previews but Bradley’s hardly “going incognito.” Yesterday, a very celebrity-friendly photo agency (the same one that often “candidly shoots” Blake Lively) caught him riding the subway… rather conspicuously. This is somebody who wants to be seen and doesn’t mind the right photographers publicizing his commute. Click here to see the photos.

Bradley Cooper just chillin' on the subway with his A-TEAM backpack. https://t.co/H0nbUWFAgG #incognito

On the other hand, there’s Jake. Yes, he appeared at a press event for Constellations last week, but he’s been spotted on the subway by several fans…. and not any agencies. Click here for the story. Jake’s strategy is subtle, quiet and understated.

This year’s Best Actor category is highly competitive – I wrote about this back in October, when we got our first look of a gaunt-looking Mark Wahlberg in The Gambler. With Benedict Cumberbatch, Eddie Redmayne, Michael Keaton and Steve Carell, Jake and Bradley are fighting for fifth place… at best. Then there’s David Oyelowo. Yet, in the battle to be seen and heard at all costs, Bradley’s winning.

The LA Times recently wrote about how pundits frequently underestimate Bradley’s awards chances, having earned Oscar nominations two years in a row. This time around, it’s his chance to prove he can succeed without the help of director David O. Russell and he’s selling it however he can. Click here to see some new shots of him with Suki Waterhouse.

Speaking to Vogue about The Elephant Man in their December issue, Cooper says, “It’s the most fulfilling feeling as an actor. … You’re taking responsibility toward this other guy’s life. It frees up so much energy to pursue it, because it’s not about you.” (Source)

It’s this same selflessness that led to this anecdote in last week’s Hollywood Reporter about why he beefed up for American Sniper:

“I was 185 pounds then gained 40 because he was a big motherf—er. We were the same height and frame and shoe size. He was just big.”

In case you’re going to forget about Bradley this year, or underestimate him, he’s going to make sure you remember he’s a “real” triple threat… and man of the people. 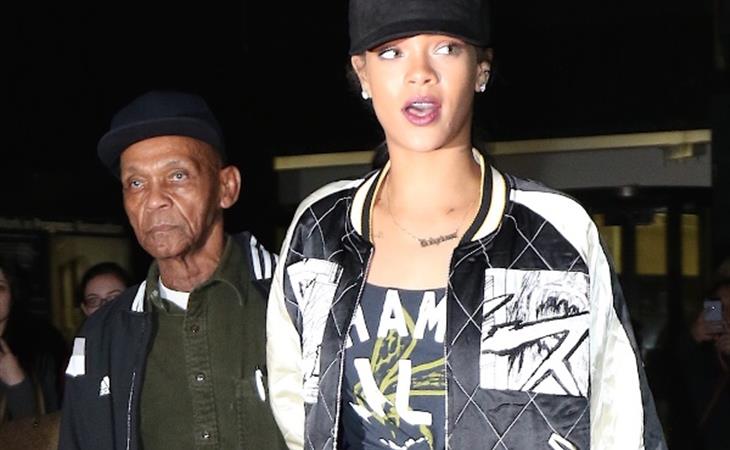 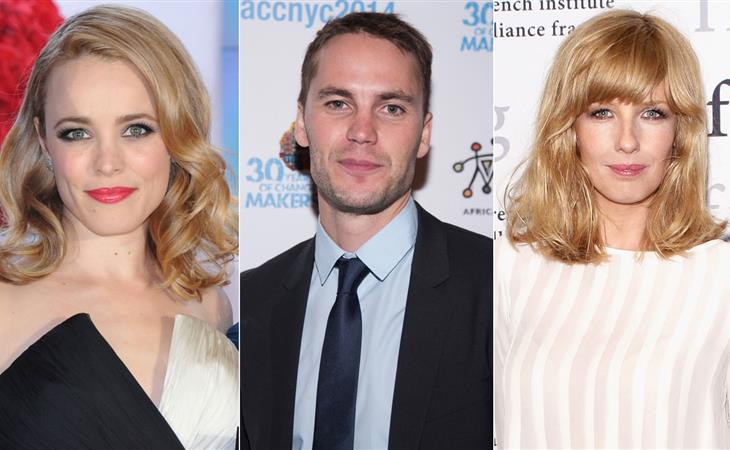