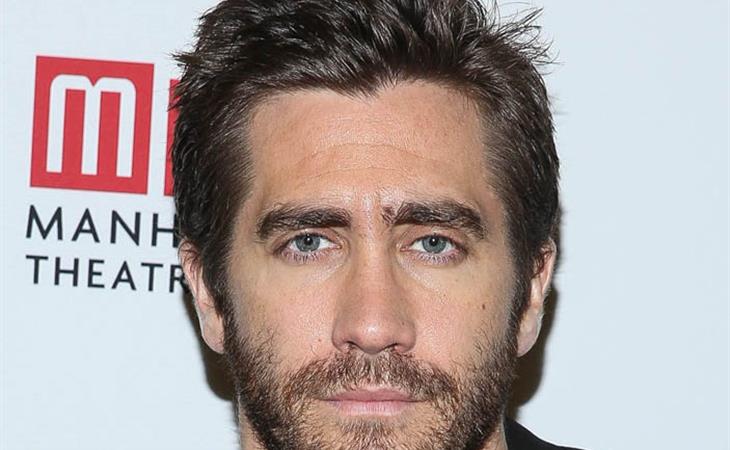 I updated the Rachel McAdams article from earlier with some new information – click here to read it. Not that that has anything to do with Jake Gyllenhaal. But it SHOULD. And it COULD. Because, well, go read the post.

Anyway, here’s Jake Gyllenhaal in New York today at a press preview for Constellations. The play begins on December 16 and official opening night is January 13. Here’s the synopsis:

“Constellations tells the story of one relationship with infinite possibilities. It explores the boundless potential of a first encounter, free will and friendship.”

So…it’s about love. And his love interest? Ruth Wilson.

While everyone else is Oscar circuit-ing then, Jakey will be on Broadway. There is however a spot for Best Actor nomination that is totally in play. Michael Keaton, Benedict Cumberbatch, and Eddie Redmayne seem to be locked in for three of them. Steve Carell is probably a good bet for the fourth spot. But there are several contenders in a tight race for the final position including David Oyelowo (Selma), Timothy Spall (Mr Turner), and Bradley Cooper. It’s still an outside shot for Jake. But it’s a shot. And many, many of you who’ve seen Nightcrawler have emailed to say that you think he deserves to be there.

You’re right. He was electrifying in Nightcrawler. But I’ve also not seen Mr Turner, Selma, or American Sniper yet. If Jake wants to be included though, I feel like he needs a sponsor. Gwyneth should sponsor him. 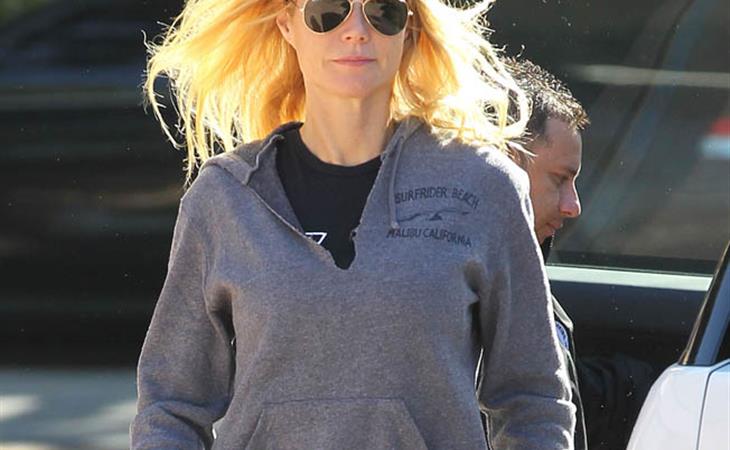 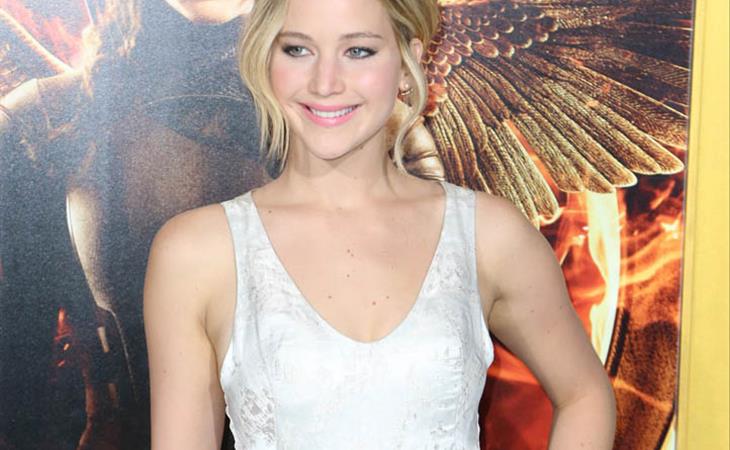