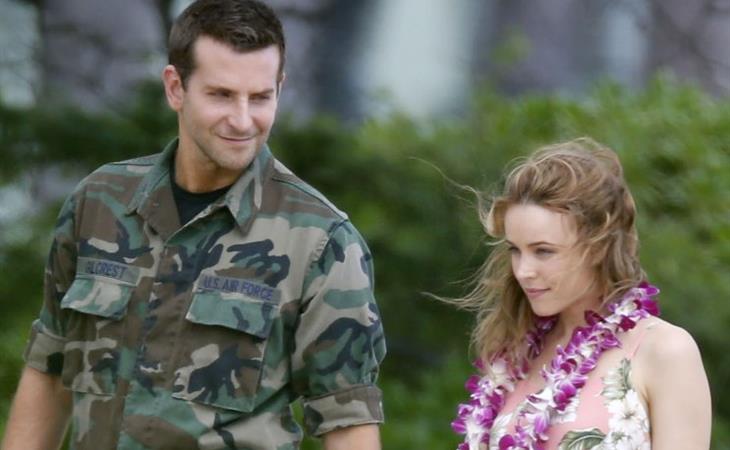 Rachel McAdams and Bradley Cooper were on the beach in Hawaii yesterday holding hands and being lovers. It’s for the new Cameron Crowe movie. This is an exclusive set of photos that we had to pay extra for. To me, it’s worth it just to see her. We don’t see her all that often. But that might change. About Time will be released in North America this month in time for the American Thanksgiving holiday. She co-stars in the film with Domhnall Gleeson and Bill Nighy. Here’s how Nighy described Rachel recently:

"I think she’s absolutely incredible. I know they all say that, but she’s just incredible. She does what Richard said, 360 degree acting: you can’t see round the back, there is no back, it’s just entire. She’s touched, as they say in the cliché way, by genius. She’s fantastic. I think she could do anything. She’s breathtaking."

She could do anything. So…the next thing I hope she does, maybe in this Cameron Crowe film?, is not a romantic comedy. 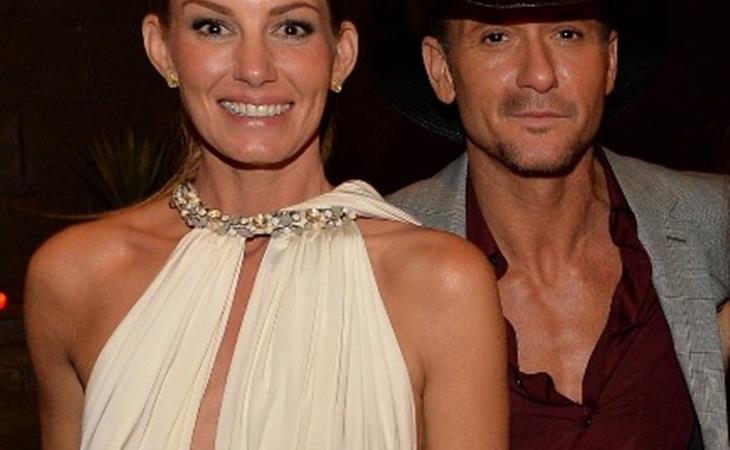 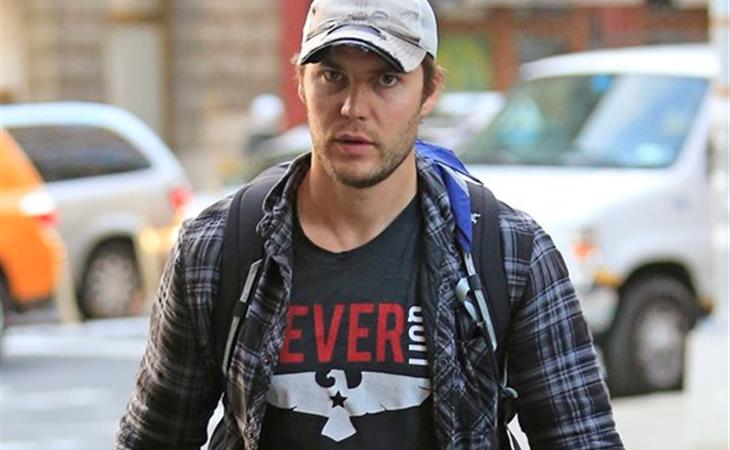 Riggins and his hockey stick