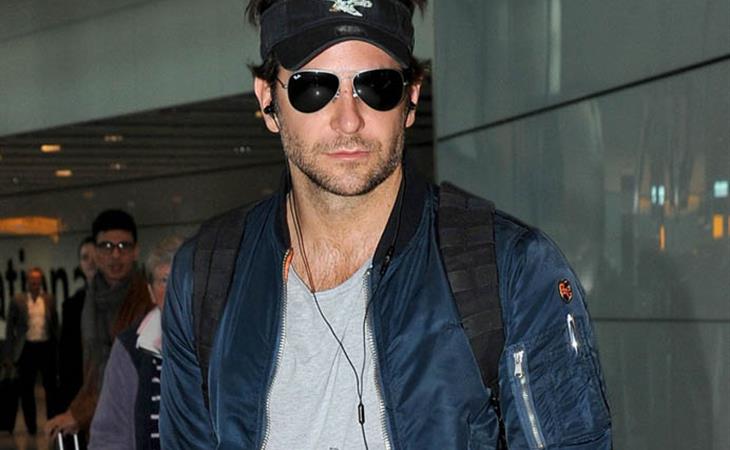 Since the American Sniper trailer came out people have now added it to the Oscar long list of contenders. That happens any time Clint Eastwood directs a movie. He's not young anymore, that guy. And it'll be his second directorial release this year. Like I said the other day, they always try for Clint, they do.

So it's not impossible that Coop could see a nomination. Again. Three for three? That's Silver Linings Playbook, American Hustle, and American Sniper. An outside chance. The field is crowded. But the Academy does seem to like him. And if there's enough money in the campaign...no, not impossible at all. 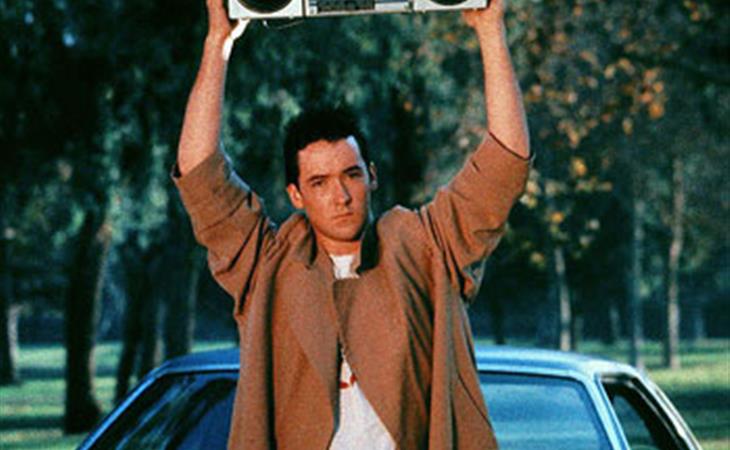 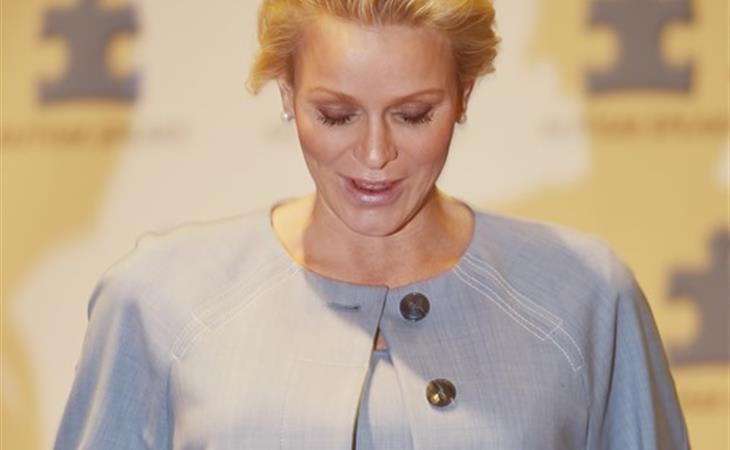