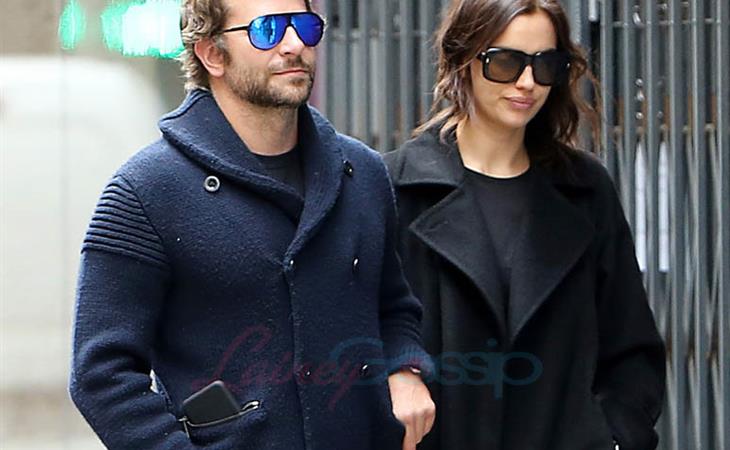 So it was just a breakfast with Naomi Campbell then. Click here for a refresher. Because Bradley Cooper is now in Paris with Irina Shayk and, conveniently, they were photographed walking down the street together after people were speculating about what was going on with Naomi.

But they’re good at this, non?

Every time someone claims they’ve split, they show up to prove to us that they haven’t. Curiously in that Laura Wasser profile I wrote about in today’s open, she mentions a fashion model’s prenup and something about an immigration lawyer. The first face that came to mind was Irina. And I’m basing this on nothing. I haven’t heard anything from any sources about any wedding plans. All I’m saying is that that was my initial reaction. Whatever. Can we talk instead about his hair and why it’s so bad now? 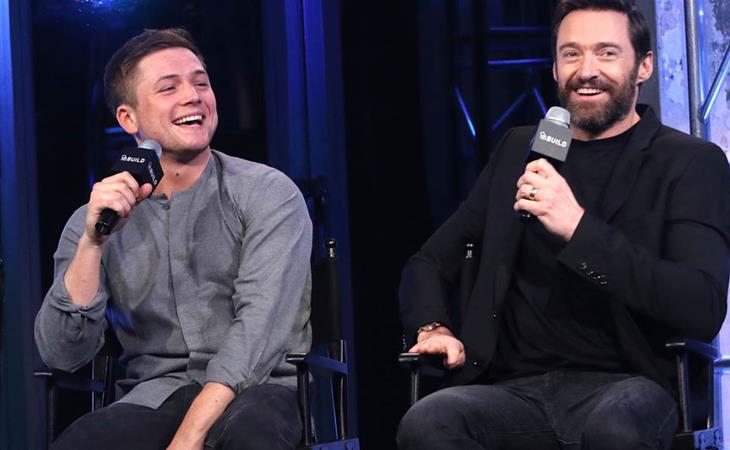