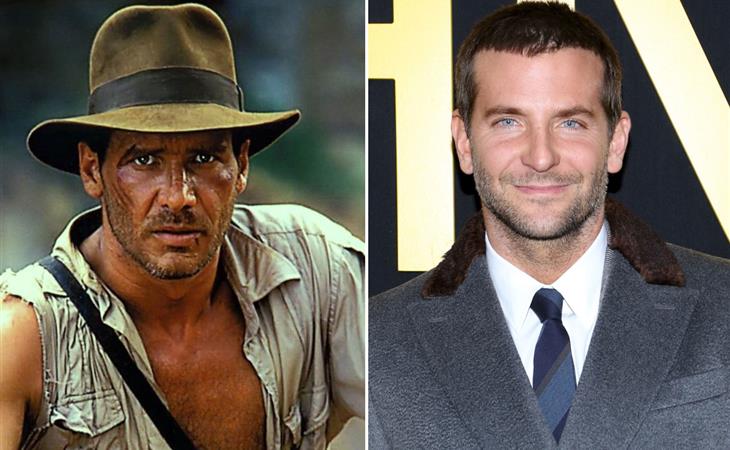 Lainey doesn’t know the can of worms she just opened. You think I’m a geek for comic books, superheroes and Star Wars? Well, Indiana Jones predates all of it. The first comic books I ever read were serials based on Raiders of the Lost Ark. I first watched Star Wars because oh hey, that’s Indiana Jones in a spaceship. All the geek stuff started with Indiana Jones. Do I care about Indiana Jones? Do you care about food?

When Disney first bought LucasFilm, the fate of Indiana Jones was unknown, but in a separate deal from that transaction, Disney was able to secure Indiana Jones from Paramount last December. With Indy safe from George Lucas (WE DON’T TALK ABOUT WHAT HAPPENED IN SOUTH AMERICA), it’s inevitable that Disney will want to launch their own franchise featuring the character. I guess that’s why I’m neither shocked nor appalled by the news that Disney intends to make an Indiana Jones 5. There’s no way The Mouse would go through all the trouble and expense of buying the rights only to sit on them like a dragon hoarding gold.

What is appalling to me is the prospect of more Old Indy. Latino Review is reporting that Disney still has a window to make another Indiana Jones with Harrison Ford. Much love to ole Grumpy Guts, but I don’t want to see Old Indy. The Unspeakable Thing proved that Old Indy is not fun, he’s just depressing and kind of embarrassing. So yes, by all means, let’s talk about potential franchise replacements. LR is also reporting that topping Disney’s wish list is none other than Rocket Raccoon himself, Bradley Cooper.

I like this, A LOT. I could get really, really into an Indiana Jones movie starring BCoop. Have you seen The A-Team? It’s one of the dumbest movies on the planet but Cooper can do action, he can do quippy, and he does a good asshole-in-charge. I can see Bradley Cooper as Indiana Jones very easily. Maybe too easily?  Maybe we need to think harder about who deserves to don the fedora and crack the whip. My wish list (besides BCoop, because seriously, I’d be totally fine with it): 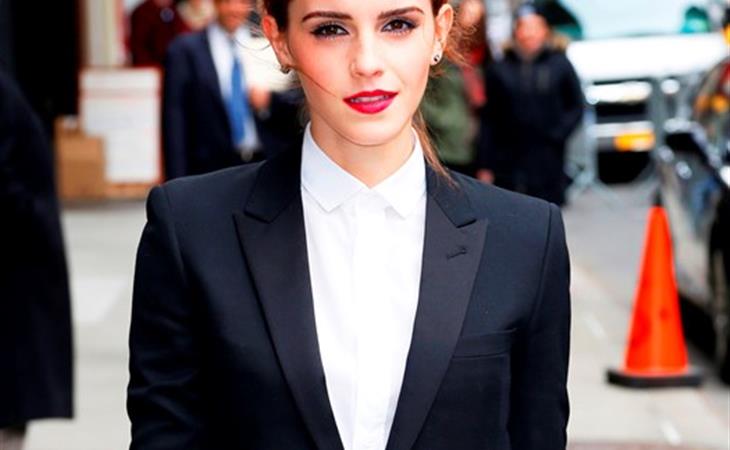 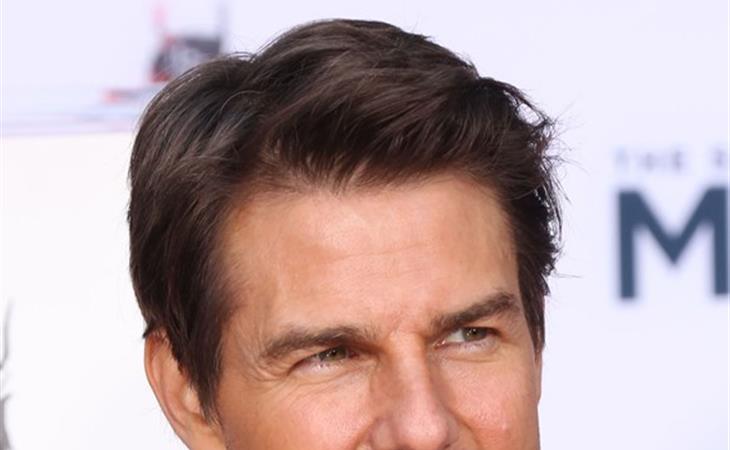 Do you miss Tom Cruise?