This episode starts with no flash forward, no hint at what comes later in the show. Instead, a panicked Walt goes into his house to look for Jesse.

Walt searches the house, which is doused in gasoline, and Jesse has fled without setting it on fire. Saul’s car has been left outside with the door open – there’s a CD case with white powder on it. Jesse is high and on the loose.

After attempting to have the front door fixed and the gasoline cleaned (which doesn’t work), Walt lays out evidence of an “accident.” Walt lies big – to cover up for drug manufacturing, he lies about being a gambler; to cover up for being Heisenberg, he implicates Hank; to cover up for his house being doused in gasoline by his former partner, he pours some on his clothes and car and says a nozzle exploded on him.

But the gas station lie is so flimsy even Junior sees through it, but thinks the true story has to do with Walt’s health (which would have been an excellent and totally convincing story). Skyler obviously doesn’t believe him, but doesn’t seem too concerned about it either. But lately Walt’s lies have been inconsistent in their effectiveness -- sometimes he barely puts in any effort and at other times he’s a master. When the man wants to put on a show – like the videotape to frame Hank – he really puts on a show. The sincerity of his lies is pretty much proportionate to how much he cares if the other person believes him.

In the hotel parking lot, Saul is clearly stung by the beat-down as he compares Jesse to Old Yeller, suggesting that it may be time to put the rabid dog down. Again, Walt takes exception to that – just like he did with “Belize.” Walt is convinced that a conversation will smooth things; he talked Jesse into shooting Gale Boetticher and just a few hours earlier convinced him to change his identity. If history is any indication, Walt could change Jesse’s mind.

Back in the hotel room, a tightly wound Skyler advises Walt to kill Jesse. She’s actually incredulous that he’s considering any other course of action. Mrs. Heisenberg is convinced that her fear of someone coming to their door has now materialized, and she wants her husband to go back to being the one who knocks.

I’m amazed not just how cavalier Skyler has become about killing someone, but her justification for it. In her mind, they’ve sunk about as low as they could with Hank and Marie, so who gives a sh-t about trying to work it out with someone who tried to burn their house down? Skyler is at the point where she only cares about the consequence, not the action that led to it. She doesn’t care why Jesse tried to burn their house down, she just wants him gone forever. But actually, Jesse is the least threatening person to her family since he is one of the few characters Walt is associated with who would consider family off limits.

And now it’s Jesse’s turn. We are back at the house, he’s high and kicks in the door and pours gasoline throughout the house. He’s about to light it on fire and Hank busts in. What the f-ck?! This is the magic of this show: it manages to be unpredictable but still logical. Last week, we saw Hank leave his office in quiet frustration and now we know he was following a hunch. This is where it led.

Jesse leaves the White residence with Hank, and they turn a corner just before Walt arrives. There’s some talk about Walt’s luck in the episode – I would say that missing Hank and Jesse by a few seconds is downright unlucky.

On the other side of town, Marie is in a therapy session talking about wanting to kill Walt. Telling just bits of her story, she sounds completely deranged, and the way she speaks about poisoning him is weirdly disturbing. Perhaps it’s because she knows Walt was somehow related to Hank’s shooting, or maybe it’s because of the kids, but her laser focus on Walt dying at all costs, without even a mention of her sister’s betrayal, is unnerving. It can’t all be about Walt. I think in therapy they call that displacing. She returns home to find Jesse crashing in her guest room and decides to warm up lasagna.

Back at the hotel, Walt is sitting poolside, his favourite spot to contemplate murder. Junior comes to find him, and while his father’s cancer consumes Junior with worry, neither Hank nor Skyler seem to do anything but dismiss his fears. Walt says lung cancer is a silly little problem, which of course it isn’t. And isn’t that how Walt has treated Jesse – like a silly little problem?

Walt Jr. is a kid who has lived with illness, chaos, separation, his father’s (fake) gambling addiction - his entire world has been upended in the last few years. Walt, Skyler, Hank and Marie all play the kid card as their greatest motivator, but Walt Jr. is confused and scared and alone – if so many people are looking out for him, why is he so poorly taken care of?

Jesse wakes up and Gomez and Hank are waiting for him to tell his story. Jesse obliges without much of a fight, and we don’t get to see what was said, but it seems he revealed everything.

After hearing the story in detail, Hank decides that Jesse is Walt’s Achilles heel and someone he actually cares for, which causes him to act irrationally and make mistakes. Hank wants to capitalize on this and exploit the relationship while he still can.

Hank’s instinct led him to the house, but his miscalculation after the confession is insanely frustrating. He is too singularly focused and he doesn’t understand that Jesse knows Heisenberg, Mr. White and Walt – he has seen every side of the devil. The parallels between Hank/Walt are showing, just like they are with Marie/Skyler. Walt was determined to be Heisenberg and Hank is determined to deliver him to the DEA on a silver platter. Hank wants justice, but a justice that he can take credit for; Walt didn’t want to get caught, but he also didn’t want Gale to go down as Heisenberg. Both of their big egos are in play.

Jesse pleads his case and tries to explain that Walt is smarter than them, luckier than them and unpredictable. Even Gomez is not sold on the strategy of wiring Jesse, but Hank dismisses Jesse as a “junkie murderer” and says Walt will confess or kill Jesse – either way, they’ll get their man.

This show has always steered clear of the “war on drugs” debate. There are cops and drug dealers and users, but Breaking Bad doesn’t take the moral high road with any of them. It’s always been about a man faced with his own mortality and failure, someone who wants to desperately control his life and have the power to bend the will of those around him. But Jesse, as the lone user, is disposable to everyone (Skyler, Saul, Gus, Hank); he’s often referred to as a junkie, as if he’s a pesky fly that can be swatted without a second thought. But Jesse’s the only one who sees this problem from every side: he’s been a street dealer, a manufacture, a user and now an informant. He’s seen it all and done it all, yet somehow matters the least to all of them.

Now in the plaza to meet Walt, Jesse is spooked by a shady figure. He goes to a payphone, calls Walt and tells him he’s onto him, warning him that he’s going to get Walt where he really lives. Hank is super pissed but Jesse says there’s a bigger and better way to get Walt. If I had to guess, Jesse wants to find Walt’s money.

Walt seems unnerved by the threat (and the guy who tipped Jesse off to danger was actually just a civilian, so he wasn’t planning anything shady). He calls Todd to say he needs some more help from the Aryan uncle.

I hate that Jesse had to team up with Hank - I wish Mike were still alive to guide him through this - but at least there is a modicum of honesty in this relationship. Jesse doesn’t look at Hank as anything but a cop and Hank doesn’t pretend Jesse is anything but a way to nail Walt. Still, Walt has a bit of the upper hand here with his gang of ruthless murders because they have no emotional investment in any of these people. Emotional investment leads to mistakes and bad decisions. But this is the calmest, most assured Jesse has seemed since Mike was alive, so maybe, for once, Walt won’t outsmart them all. 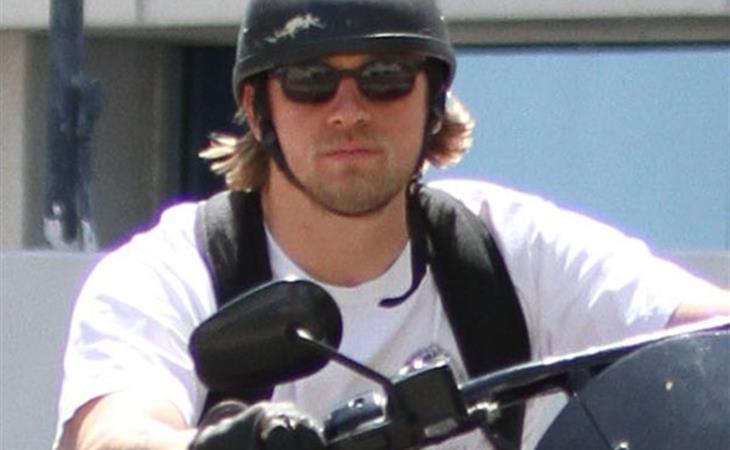 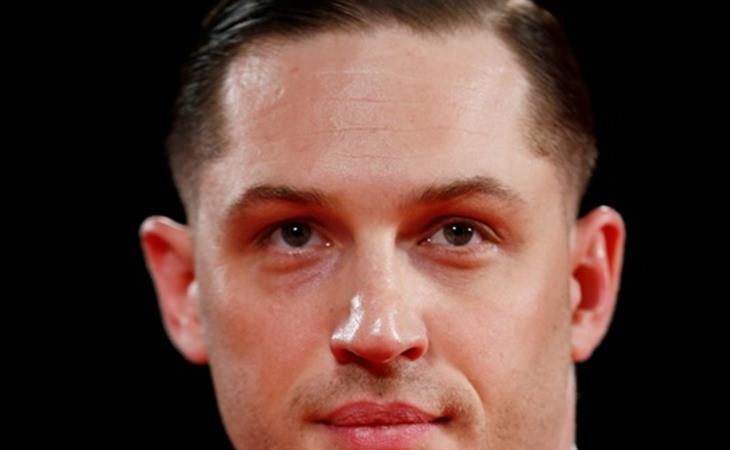