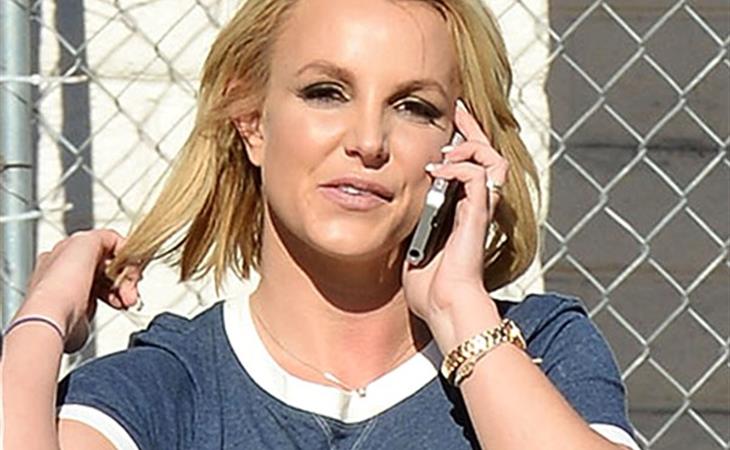 There is one record that Taylor Swift did not break last week. The female artist with the most albums sold in a week?

Almost. But Britney’s 1.319 million copies remains the one.

Oh, and she has a new boyfriend. E! News reports that Britney is dating Charlie Ebersol, son of Dick Ebersol. You know him from years of NBC Sports and for bringing Saturday Night Live to television with Lorne Michaels. Dick Ebersol comes up a lot in Live From New York: An Uncensored History Of Saturday Night Live by Tom Shales and James Andrew Miller. GREAT book.

Britney and Charlie apparently met through friends. And it’s early. According to E!:

"He is the sweetest guy ever and they are very much enjoying getting to know one another. They are both very happy and having fun. It's just the beginning so no idea if it will become serious but right now they are having a lot of fun together."

Charlie’s a television producer like his father. He’s the founder of The Company and most recently was responsible for the show The Moment which is about helping people answer the “What If” dreams they left behind. It’s feel-good, good-things-should-happen-to-good-people, second chance television. And it appears to be motivated by the fact that Charlie and his father survived a plane crash that killed his brother and the pilot in 2004.

So, by the sounds of it, Charlie’s got it together. Unlike the last guy, David something, who had some kind of sketchy job and ended up cheating on her. The Spears Corporation would approve. I mean, this dude isn’t going to be the type who takes advantage. Charlie is independent. He already has enough of his own connections. And he’s cute too. Check him out on Twitter here, Instagram here. Obvious then why she’d be attracted to him. But also ironic because, well, can Britney do independent? 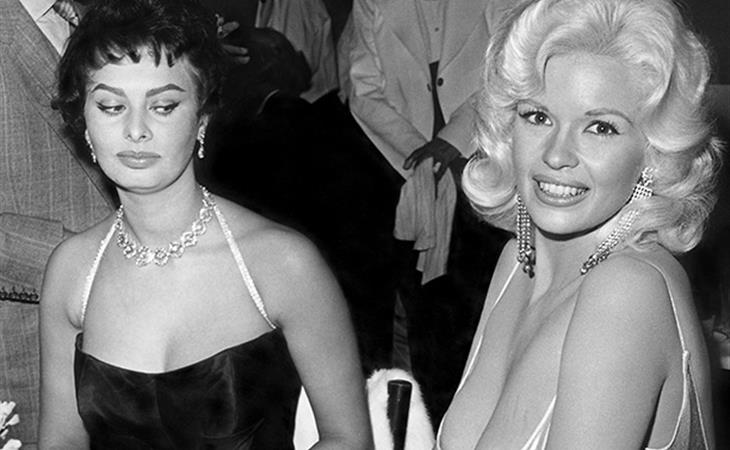