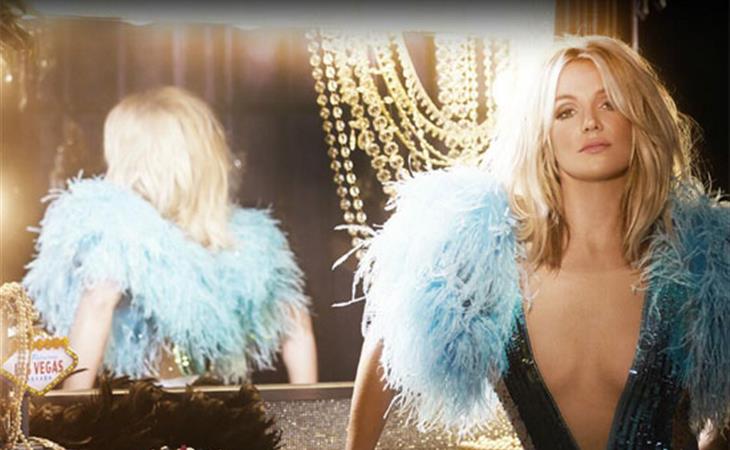 Britney’s new song Work Bitch was supposed to drop today but since a low quality version leaked yesterday, she decided to go ahead with the official release a few hours later. And?

Well, I’ll be running to it later this week. Definitely a running jam. And spin class too. That’s a solid repetitive beat to work to. How hard Britney actually works on this track is debatable. She’s working that English accent, sure. The rest is up to the machines. The machine does most of it. Which…I mean I guess that’s not surprising. Britney’s been mostly computer for years. And that’s fine when it’s just for radio, but now that her Vegas show is confirmed, she’ll have to do more than hide behind a dude pressing buttons, especially on this song.

Work Bitch requires some serious, serious moves. I like it more and more with every listen but only because I can imagine the hair-whipping, fast-paced frenzy of dance that should accompany it. And, well, Britney hasn’t been able to coordinate her legs and her arms at the same time in a long time. The naïve, optimistic part of me wants to believe that she can still keep up with the choreography. The dominant cynical side is rolling her eyes.

Nothing would make me happier than to go crazy watching her be able to keep up. To see her hit every quick step, then bring it down during the bridge with a slow walk, mouth open, towards the camera...

Before letting loose again with speed and precision.

If she actually gets to Work Bitch. See what I meant last week? Layers and layers of irony with this one. 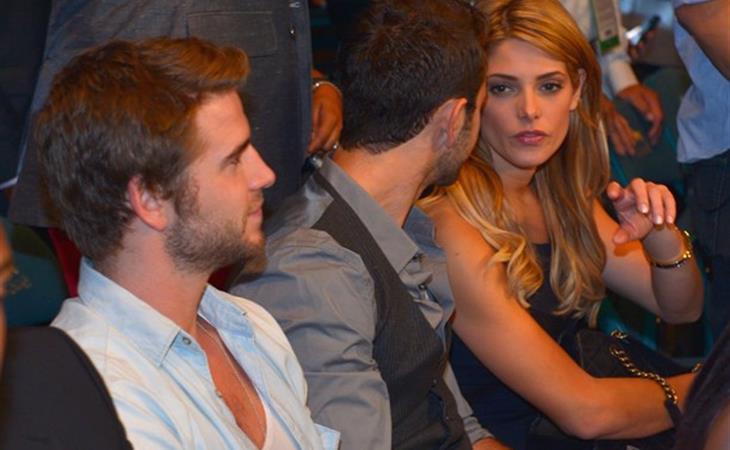 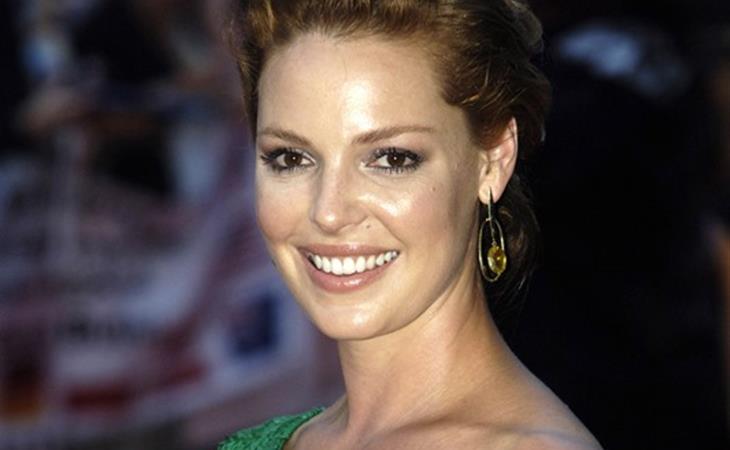