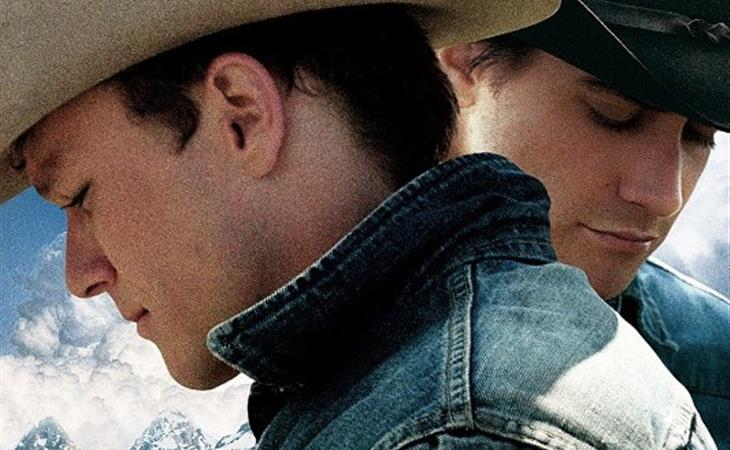 Monday, November 30th marks the 10th anniversary of the Los Angeles premiere of Brokeback Mountain. The film opened in limited release a week later and then wide a month after that. As you know, it went on to receive multiple award nominations and won the Oscars for Best Director, Best Adapted Screenplay, and Best Original Score. God, that score. Every time I hear it I want to cry.

To commemorate the 10th anniversary of the film, Jake Gyllenhaal recently spoke with The Hollywood Reporter about his experience making the movie and working with his friend Heath Ledger. Click here to read it. Earlier this year, Jake, Ang Lee, Anne Hathaway, Randy Quaid, Annie Proulx, Diana Ossana, and Larry McMurtry participated in the definitive oral history of Brokeback Mountain for OUT Magazine. If you love the film, and so many of us do, and you haven’t already, you MUST read it. They share their memories – the obstacles they had to overcome to get the film made, meeting and learning from each other, the background to their favourite scenes. In particular, the moment when Jack leaves and Ennis goes into the alley and breaks down? Ennis feels like sh-t because he’s in love. He doesn’t know he’s in love. And he’s tormented by MISSING his love. Heath Ledger was all of us in that scene. That’s the place where Brokeback is universal. Because who among us hasn’t been there? Who can’t understand how it feels to miss someone so f-cking bad you want to tear your body apart? 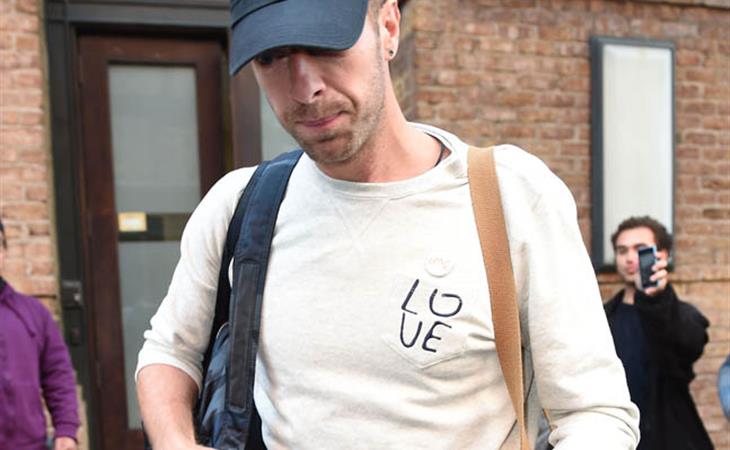 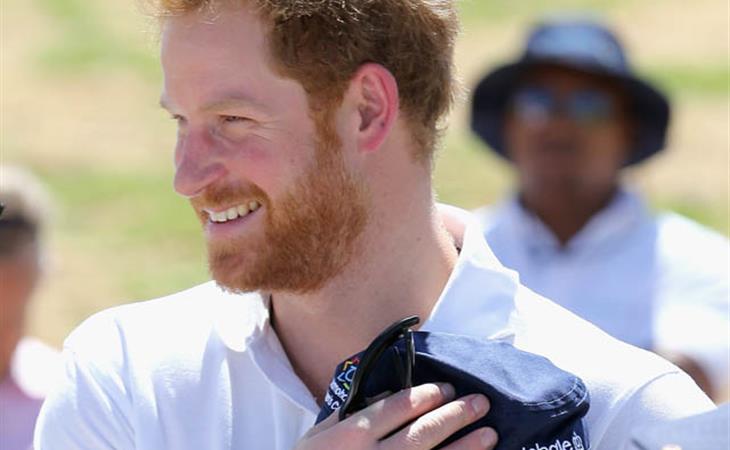