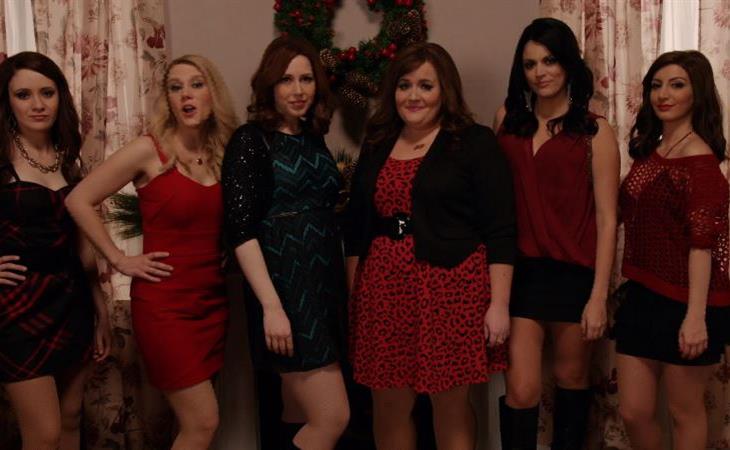 Had a blast and loved every second of it. I'm totally honored to be able to make this next joke... FIRED FROM NEW YORK IT'S SATURDAY NIGHT!

Awwww. Right? I mean, how can you not think that that guy is probably pretty lovely and funny and will do very well?

“Do very well”, though, is not the same thing as “should stay at SNL”. I agree that it was probably a good move to cut some of the random dudes who didn’t make an impact this year, and the only thing I really remember Brooks Wheelan doing was an early segment on Weekend Update about tattoos he shouldn’t have gotten.

In fact, everything I remember about SNL this year is how awesome the women were. Again.   And you know, I tried to find some press supporting this, especially in wake of the Wheelan news.  “The season has been dominated by Bryant, Strong, McKinnon, and Bayer.”

My strongest memory of this past SNL season is Do It In My Twin Bed. If you’ve somehow never seen it, please say goodbye to your productivity for the rest of the day.

(Do It In My) Twin Bed from Matt and Oz on Vimeo.

(Maddeningly, the follow-up, Dongs All Over The World, is “not available in my geographical location”.)

“And Now It’s A Whole Thing With Jean”

Come on! That is not just hilarious, it’s hilariously specific. The X files on VHS. The JTT reference. The fact that her name is Jean (of course it is!). Everyone’s been through that but it’s also highly dependent on a certain place and time and set of circumstances.

But of course, after I played it and giggled for the 90th time, I had a horrible thought. What if it’s only hilarious and specific to women? I mean, of course it’s not. The song is about having sex in your parents’ house – theoretically, much of the audience would be able to identify.

Then I thought about the other hits of the year. Dyke & Fats, Manolo Blahnik, McKinnon’s Angela Merkel, that sketch where Aidy Bryant wants to make out with Drake-as-a-dad. All the women are front and centre. They’re doing jokes that matter to them and the jokes are landing in such a way that they make me smile days later. Even more – dare I say it? I’m gonna – more than Kristen Wiig’s ever did.

So why aren’t we hearing that this is the great SNL revival and sorry, Brooks, if you couldn’t keep up with the direction things were going in? Why aren’t the jokes being retweeted over and over all the way to Tuesday? It’s not the reason I think it is, is it? Please don’t say it is.

The prevailing narrative at SNL this year, other than “who are all those new dudes” was the story of no black female cast members. Sasheer Zamata climbed out from under that story and given how amused I was by her story on the most recent “This American Life” live show, I look forward to next season. 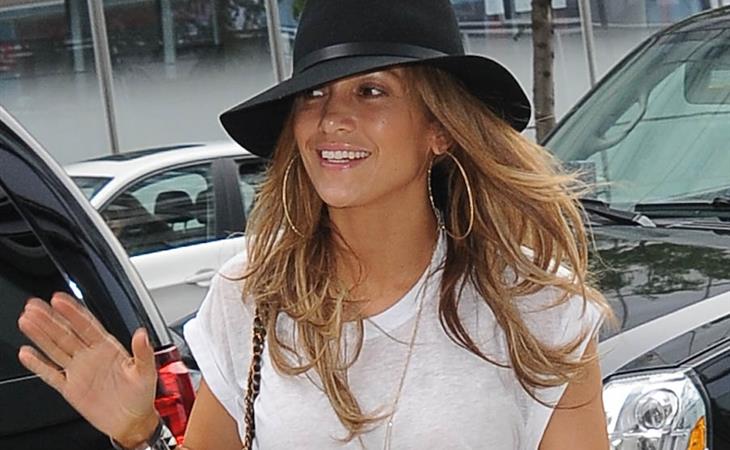 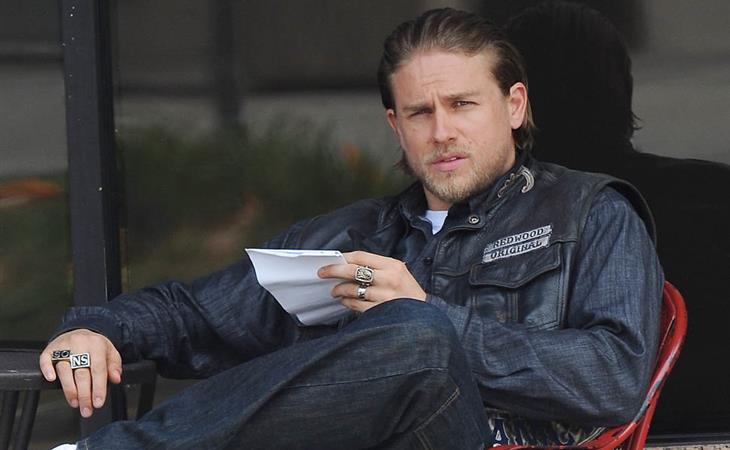