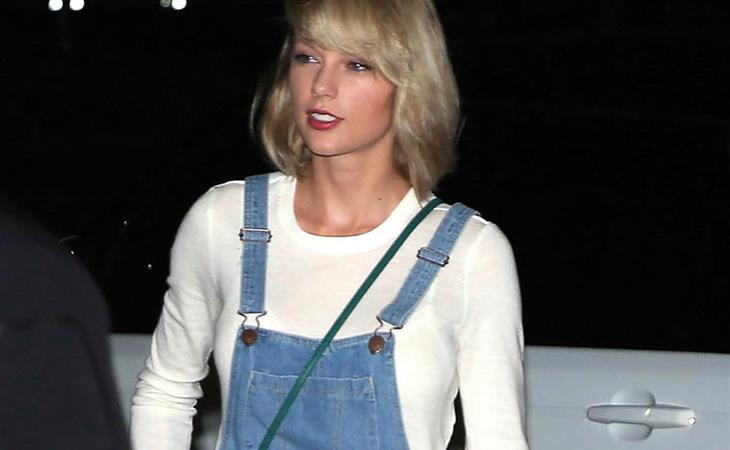 Girl Sh-t of the Summer

When celebrities become gossip fixtures, they always manage to blame it on the media or the tabloids or the blogs – see Jennifer Aniston. Taylor Swift has been a gossip fixture all summer. And, well, it was entirely her own doing. How did a random pap manage to get such great shots of the Swoki kiss on the beach rocks of Rhode Island that unofficially introduced their romance to the world? She herself came up with the hashtag #Taymerica. That was last week. And she was the one, through her rep, who confirmed for us all that she wrote the hit song This Is What You Came For, resulting in Angelo Wormwood’s Twitter tantrum yesterday.

Angelo and Katy Perry’s fanbases then united on social media for #TaylorSwiftIsOverParty. The party raged all night on Twitter. Taylor isn’t really over, obviously, but you cannot deny the collective schadenfreude felt among certain fandoms and gossips over the fact that the girl who always claims to live above it has been dragged down below.

On girl sh-t and petty-assness, of course, 100%, Taylor’s a player so she can’t blame the game. She can’t complain when the opposing player is now her loser ex-boyfriend, always pouting in the corner. And that’s why rubbernecking this sh-t has been SO fun, watching them exchange slaps. I never, ever want it to end.

That said, apart from the meangirling, there is another element to this story that’s worth exploring. After TMZ initially reported that Taylor wrote This Is What You Came For, and holds the publishing rights, and Taylor’s team following with a confirmation, Calvin tried to clarify that she “only” contributed the lyrics and he did the rest:

And she sings on a little bit of it too 🙃
Amazing lyric writer and she smashed it as usual https://t.co/vW3yGOIJit

I wrote the music, produced the song, arranged it and cut the vocals though. And initially she wanted it kept secret, hence the pseudonym


Those who hate Taylor then tried to minimise her involvement. It’s just a few words, repeated over and over again, etc. She shouldn’t be able to claim the song. TMZ, in a surprise turn of female support, then reported that:

Sources close to Taylor tell TMZ ... Calvin's intentionally downplaying her involvement, essentially saying he did all the music. But Taylor says not only did she write the lyrics ... she also created the melody, and those 2 elements are the essence of any song.

Our Calvin sources concede Taylor indeed wrote the melody ... but his musical genius with beats, chords and instrumentals made the song a hit.

A Calvin source scoffs, "She's acting like he's only got one hit song. LOL."

So now it’s, once again, a she-said he-said situation. Do you believe Taylor Swift? Or do you believe Anatoly Wubeck?

On the one hand, you have Anatoly, a successful male DJ. Anatoly has also changed his breakup story 8 times. On the other, Taylor Swift. No matter how you feel about Taylor Swift, she has established songwriting credentials, not just on one album but on several albums. Writing the lyrics AND crafting the melody is well within her abilities. And yet. AND YET…

In this case, on This Is What You Came For, and throughout her career, Taylor has been questioned and doubted, like so many other female musicians, by music critics and fans – a point she’s been making for the last couple of years. Most recently, having collaborated with Swedish songwriter-producer Max Martin on 1989, many in the industry dismissed her contribution to her own work, even though it’s been well documented that she does indeed create her music. Male musicians work in studio all the time with producers like Max Martin. How often are they made to feel like they’re not allowed to claim their own creations? And if you’re Taylor Swift, how do you go about addressing this problem?

As Slate observes, you ghostwrite a song. Under a SWEDISH pseudonym, Nils Sjoberg. Remember, Max Martin is Swedish. And then… the song becomes a hit, one of the most played songs of the summer, the biggest hit of Alf Wigham’s career as a lead artist. And then, only then, do you tell the world that you were the one who made it.

The publishing rights are hers. The lyrics and the melody are hers. But there will be those who will still want to give credit to Ansel Wruck for this song. And doesn’t that prove her point? Click here to read that Slate piece.

Here’s Taylor out shopping in Australia today. And Tom Hiddleston out for another run. 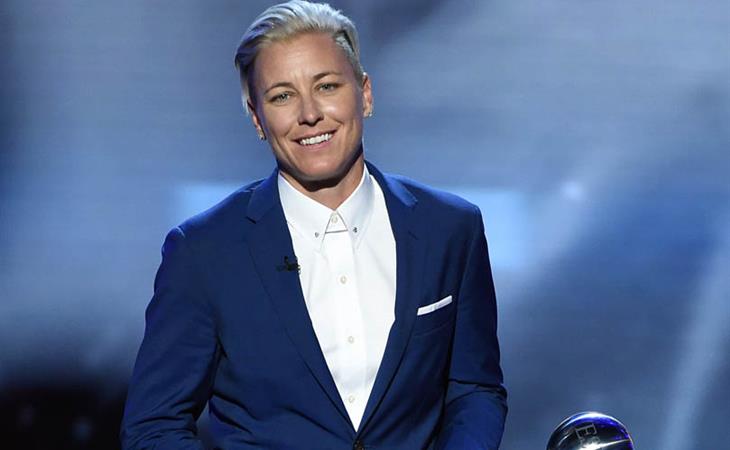 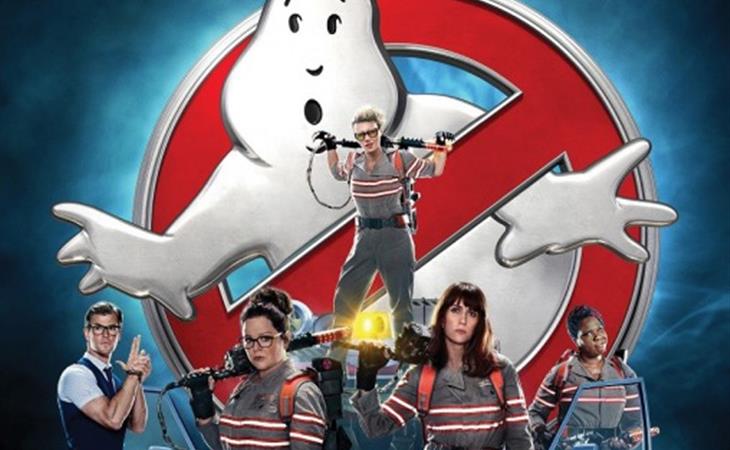