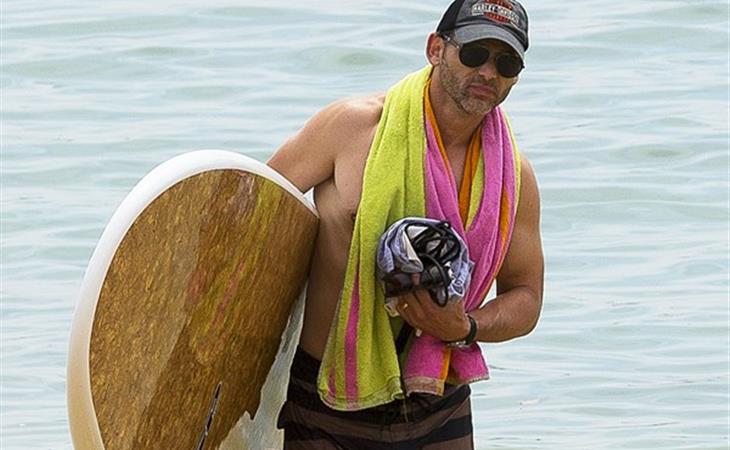 What happened to Eric Bana's career? He is a great actor and good looking. I read once, long ago when he seemed ready to break out, that he purposefully only took a few films a year in order to maintain family time at home. Is that why he never took off? Or, bad film choices? (Many of his films seem good, but not big hits?) Or, is he where he wants to be and employed when he wants to be? Wish we saw more of him.

You know what’s crazy about Eric Bana? I knew him originally as a stand-up and sketch comedian.   When I heard he was coming to the US in the late 1990s, I was like, Oh good, he’s one of Australia’s best comics and now we’ll get to see a lot more of him, instead of waiting on clips from world comedy festivals. No one was more surprised than me when he made a bunch of action movies (Black Hawk Down, Hulk, Troy). Not that he was bad at them, per se, but it just seemed like—here’s a guy with an enormous well of talent that is not getting tapped. Although, the flipside of that coin is that he also gave what I think is one of the best post-2000 performances in Munich. So while he hasn’t done any comedy in the last fifteen years, it’s not as if he hasn’t made good movies. Just not like, a lot of them.

And yes, he’s one of those actors who has put his family ahead of his career (see also: Paul Bettany). Except for a couple points where projects ended up stacked, he generally makes one movie a year. On the plus side, we’re certainly not in danger of burning out on him due to overexposure. On the down side, too often that one movie is not great (Troy, The Other Boleyn Girl, Deadfall). But when the movies are good, DAMN, are they good (Munich, Hanna). I’ve always felt like if he could just get that one movie he makes to break out in a big way, he would easily make the leap from That Guy to A-list leading man. Bana is very recognizable—everyone knows who he is. He just needs to give the public something to latch onto other than “the guy that almost killed the Hulk” or “I totally forgot he was in Star Trek”.

It’s hard to pick on him, though. Partially because I don’t think he’s doing anything wrong, partially because his priority is not being a huge movie star, and also partially because he actually is a huge movie star—in Australia. Maybe that’s why he doesn’t push harder here in the US. His fame quotient is satisfied by what he’s got going on in Oz. Maybe he’s one of those actors who doesn’t need the constant applause and adoration to be happy. Or maybe, at 45, he’s simply outgrown the need. After all, when first came here fifteen years ago, he did make a lot of blockbusters, and if Ang Lee’s Hulk hadn’t been so f*cking boring, if he had ended up making a run of franchise films, his career would look considerably different.

But his career is what it is. He doesn’t work often, and while the movies are only infrequently great, they’re rarely truly bad. He makes decent money on mid-range films, and directors—a lot of really good directors—like him, so he’ll keep getting chances in bigger movies, too. The only thing he can do is keep plugging away, and maybe get slightly pickier with the scripts. Since 2011’s Hanna his last few films haven’t been great, and this summer’s Deliver Us From Evil—an exorcism/cop flick—doesn’t look very promising (it actually kind of looks like a paycheck movie). So maybe a little more discernment on that front.

Actors like Eric Bana are so frustrating to profile because he’s made some choices that take him off the traditional Hollywood path. He’s not trying to be a movie star, and he works steadily and with generally good people and gets paid well, so what else is there? We would like to see more of him—though frankly I’d rather just see better of him—but he doesn’t seem to want to give us those opportunities. Plus, in a different celebrity ecosystem he’s super famous so an exercise like this is ludicrous. I think he’s a case of “doesn’t work a lot, doesn’t want to work a lot”, and we kind of just have to live with that. Maybe we’ll get lucky and some future project will catch on and give him better, if not more, opportunities. I could totally see him as a Jedi in JJ Abrams’ Star Wars.

Attached - Bana on vacation with his family in December. 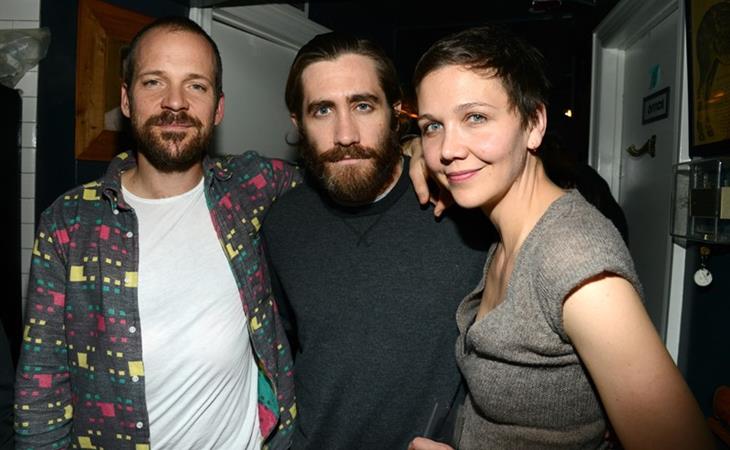 Pussy Riot and the Gyllenhaals 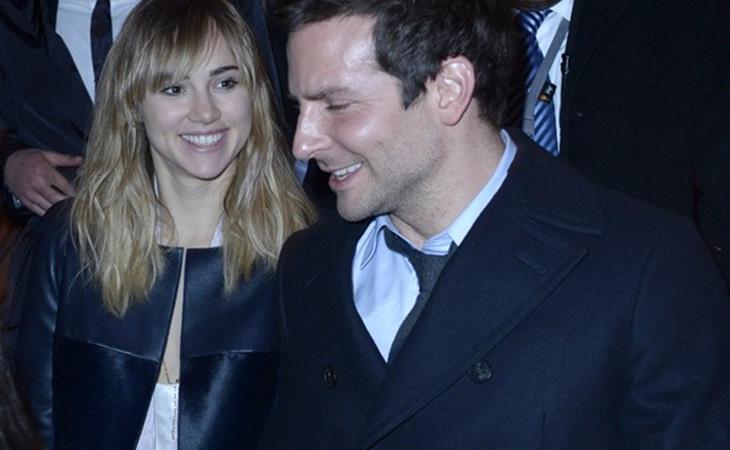