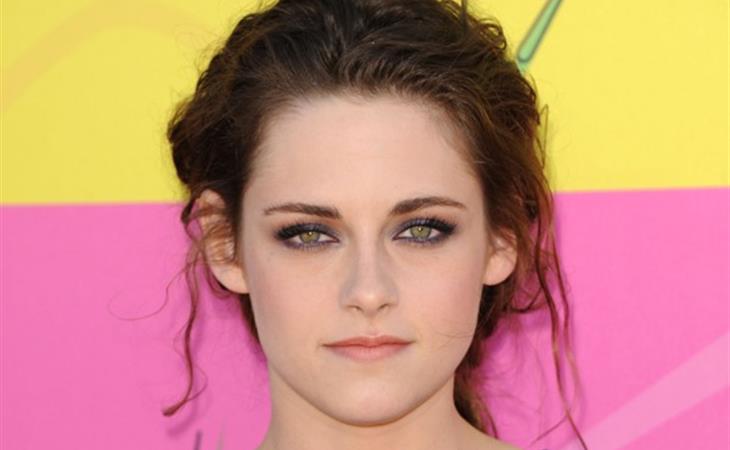 When word got out that Kristen Stewart had dropped out of Focus, the movie she was originally going to star in alongside Ben Affleck, Lainey thought maybe she would be a good subject for a career prospectus, and many of you agreed. Thank you for your emails. As a fan of Stewart’s it kind of kills me to do this, but here it is, a career prospectus on Kristen Stewart. This is bound to make pretty much everyone unhappy, as her situation is neither as dire nor as good as you want it to be, depending on how much you hate/like her.

Obviously we’re having this conversation because Stewart made a Poor Life Choice last year and got busted cheating with her director, Rupert Sanders. It’s not the affair itself that’s the problem—if people in the industry got upset every time someone made a dumbass personal decision there would no one left to do any work at all—but rather Stewart’s handling of the fallout has been something of an issue. To determine what’s going on with her career, I asked a talent manager, a casting director, and a studio boss to weigh in on the State of Kristen Stewart.

First and most importantly, she is absolutely still hire-able, and is still a considerable get. In terms of fame, the only peers who come close to her level of famousness are Emma Watson, Emma Stone, and Jennifer Lawrence. Stewart is tremendously famous, having attained the kind of fame that never really goes away (see also: Orlando Bloom). That is a valuable commodity, “instant advertising” the studio boss dubbed it. Announce Stewart is in your movie and watch the press release rocket through the interwebs, repeated on industry and gossip sites, and mainstream news outlets alike. She’s a lightning rod for attention and that’s a valuable commodity in a crowded marketplace.

So what’s the problem, then? Why has every project she’s announced since the scandal broke last summer fallen apart or, in the case of the Snow White sequel, been put off for at least a year (it’s set for a tentative 2015 release, which means it won’t film until next year—it’s conceivable that Stewart will go three years without stepping onto a set)? The problem, according to the casting director, is one of market share. What, precisely, are we hiring Stewart for? She can carry a studio tent pole, she can do character work in indies, she can be the girlfriend or the lead. That kind of diversity should equate to a variety of projects but that’s kind of the issue—it’s like standing in front of a buffet and not being able to choose an entrée. Stewart hasn’t cornered any one part of the market and is starting to find herself pushed out of all parts.

It’s all about branding. What is Stewart’s brand? And I’m not talking about what types of movies does she make—Lawrence has been balancing giant franchises and smaller, character-oriented fare for the last couple years, too—I’m asking what do you think of when you think of Kristen Stewart? The Boyfriend, right? That’s the first thing. And then The Very Public F*ck-Up. And then Twilight. And, if you follow celebrity news, fashion. What’s missing from that list? HER WORK. At this point, Stewart’s fame is no longer dependent on what movies she’s making. The upside is that she can go several years without making a new movie and still be just as famous, but the downside is that people no longer necessarily care if she’s still making movies.

How does she fix it? New management, says the talent manager (naturally). More damaging than the affair itself was how she and her team responded to such a public embarrassment. Though Stewart issuing an immediate mea culpa was seen as a rare show of personal responsibility for any twenty-something, let alone a cosseted actress who is rarely put in a position to apologize for anything, it was also viewed as, in some ways, a bigger blunder than the actual cheating. It revealed disorganization and poor brand management, and on a personal level, a kind of immaturity. (“Didn’t know she was a gusher,” said the casting director. “Thought she was more contained than that.”) It could have been spun to evolve Stewart’s public persona, to, if not garner sympathy, then at least show a more vulnerable side of a girl often seen as incommunicative, if not outright hostile in the public sphere.

Instead, that moment of vulnerability was followed by a wall of “no comment”, and with no strong messaging coming from Stewart’s camp, it was left to unnamed sources and wild rumor to do the talking for her, which only clouded the branding issue more. Suddenly Stewart was even more polarizing—a kid who messed up and needed a second chance to some, a wanton temptress deserving of torches and pitchforks to others. And still, to this day, nothing has been done to resolve that. Stewart remains wildly divisive in every respect. Angelina Jolie is a similarly polarizing public figure but with Jolie there is at least consensus regarding her charitable work—whatever else you may think of her, everyone can agree she’s a great philanthropist. But there is no area of Stewart’s public persona that is not a minefield of crazy.

So, where does that leave Stewart? Well, the idea of taking a break isn’t the worst. She does have that fame level that affords her the luxury of not breaking her back on 3-4 projects a year, like some of her peers have to in order to carve out a corner of the market for themselves. Let things rest, come back when Universal gets their Snow White house in order, re-establish her place as a bankable star, and then focus on character-driven pieces to consolidate her position as one of the top talents in her generation. If that’s unpalatable, though, if waiting isn’t feasible for whatever reason, then she absolutely needs a plan. Announcing projects willy-nilly only to see them fall apart later reflects poorly on her, even if some of that see-sawing is the natural ebb and flow of the industry. It makes her look like she’s in a tailspin when really she’s just stuck in a rut. It’s a bit “lesser of the two evils” but I’d rather be treading water than actively spiraling downward.

But, again, she needs a plan. Whether she put it in place now or two years from now, Kristen Stewart needs to decide what she wants to be—what not who. This isn’t about her as a person, it’s about her job as an actress, which relies heavily on how the public sees her. What is her brand going to be? Fashion girl, indie darling, worldwide leading lady? Fine, great, whatever. Just pick something and focus all energy on moving toward that goal. And maybe, yeah, consider different management. The USS Stewart needs a captain.

To submit a request for Career Prospectus, email [email protected] or tweet her @cinesnark. 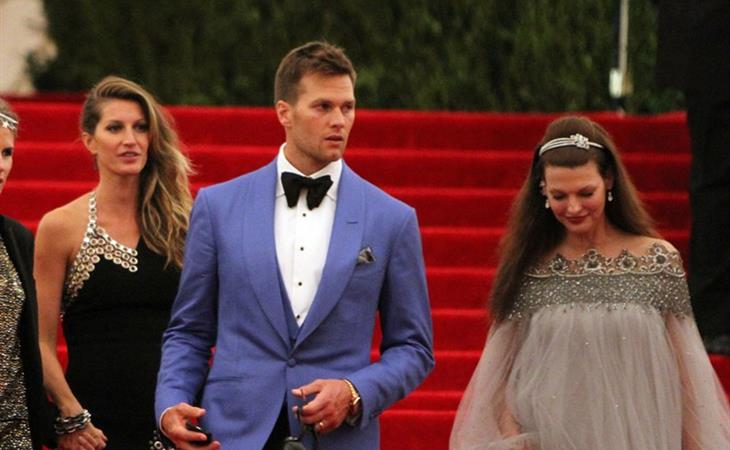 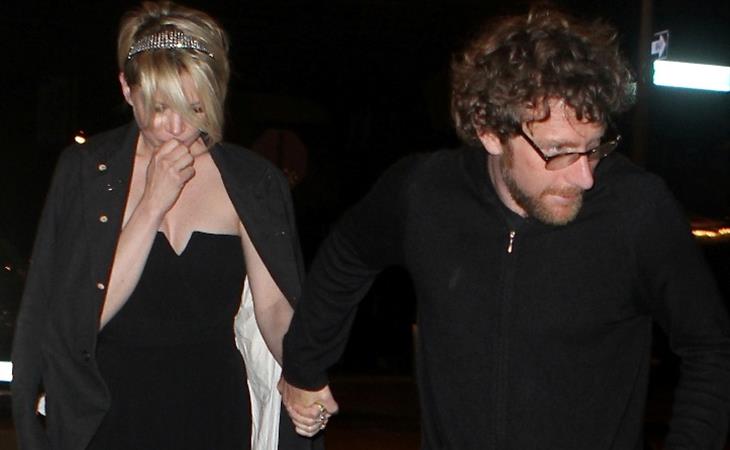