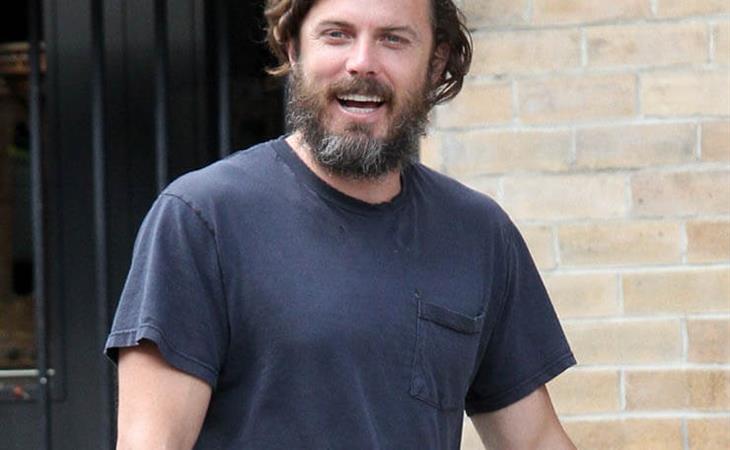 Manchester by the Sea is the new Oscar favorite

At Sundance, the Kenneth Lonergan movie starring Casey Affleck, Manchester by the Sea, closed a big $10 million deal. Between the big sale and buzz coming from the festival, it felt like a sure bet for Oscar, and that Casey might finally step out of big brother Ben’s shadow. But then, just one day later, The Birth of a Nation premiered, and it scored an even bigger deal, and Nate Parker was a breakout star. At the time, I wrote about the Nate Parker narrative, and how irresistible it would be to the Academy—the director-star who financed his own movie, bailing on a promising acting career to make a passion project that became the toast of the town. Manchester by the Sea quickly faded into the rearview.

But the story is different now. Nate Parker’s narrative is totally different. Kathleen has written some amazing pieces on the struggle to reconcile Nate Parker, Accused Rapist, and Nate Parker, Filmmaker, which is an issue the Academy is grappling with, too. Some are already saying they can’t separate the two, and will pass on Birth of a Nation. Is that fair? I honestly don’t know, and I do wonder how many people will skip Nation but go see Woody Allen’s Café Society. But it does mean that Nation, previously the early favorite for pretty much all the Oscars, is no longer a sure thing. And into this newly precarious Oscar race comes Manchester by the Sea, which just released its first trailer.

It does look good—very good. It’s clearly a showcase for Casey Affleck—I am such a sucker for the way he barely reacts to bad news—but Michelle Williams pops, too. And Lonergan, the writer/director, has such a strongly articulated voice that even in a two minute trailer you can feel his stamp on the work. That moment when Affleck says, “Do you want to be his guardian?” and the fisherman replies, “We’re trying to lose some kids at this point,” is a perfect capsule of what you get from Lonergan. He’s a “cry until you laugh” kind of storyteller.

Last year, Netflix spent a lot of money campaigning for Beasts of No Nation, but didn’t get any Oscar nominations. With Manchester, Amazon is determined to do what Netflix couldn’t and get a streaming distributor nominated for an Oscar. And they might do it. A lot of people still see Netflix as a platform that undermines movie theaters, but Amazon has a three-month buffer between theatrical and streaming release. They preserve the exclusive window for theaters, and so their reception within the industry is a lot stronger, as many see them as more of a partner in distribution. And Amazon has been willing to capitalize on this, painting themselves as the theater-friendly streaming option. This could go a long way to furthering their Oscar odds. Roadside Attractions will also release the film.

But there’s no denying that, right now, Manchester benefits from the fall from grace of Nate Parker, and Birth of a Nation by association. I doubt anyone LIKES that—everyone was rooting for Nate Parker, myself included—but Oscar campaigning is as dirty as politics. Somewhere, there’s a publicist planning on how to sell Manchester as a non-controversial Oscar hopeful. The Oscar field so far is weak. All Manchester has to do is deliver on the hype, and Casey Affleck does not pick any fights for the next six months, and their path to the Dolby Theatre may well be clear. 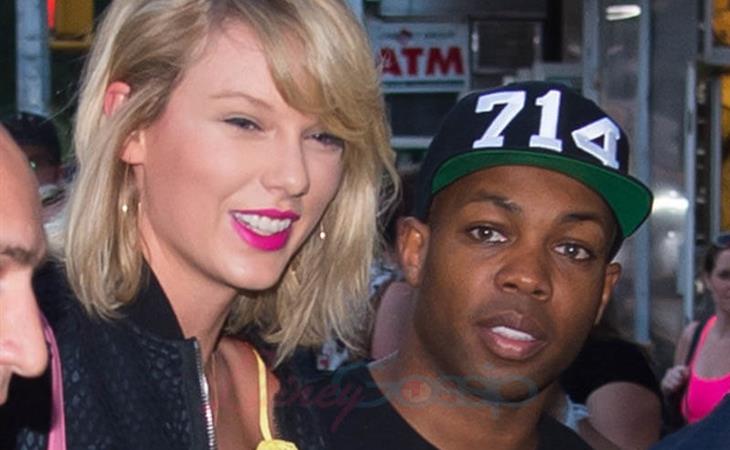 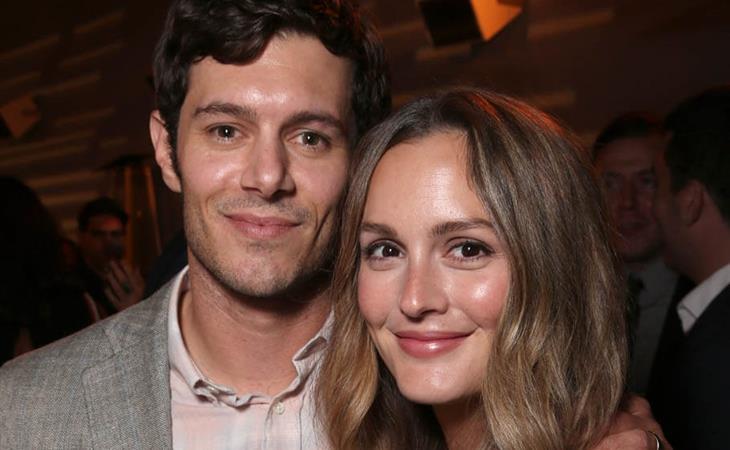