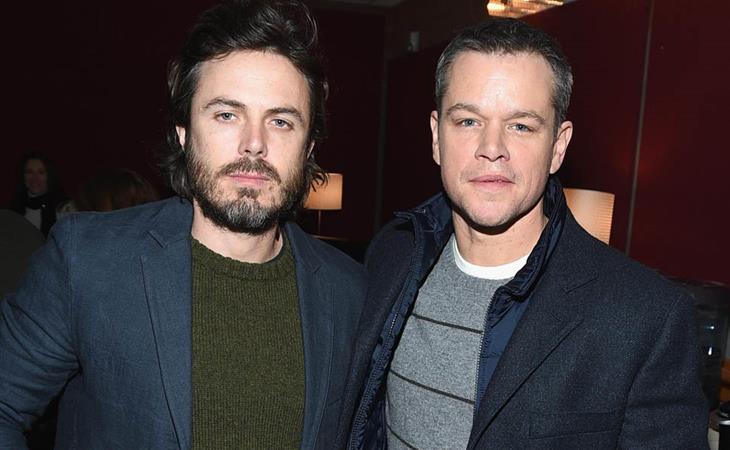 It is my opinion that between the Affleck brothers, Casey is the better all-around actor. He can do character work, he can carry as a lead, he can disappear into roles or look sufficiently Hollywood, depending on how “visible” you want your star to be. Ben Affleck has proven to be a better filmmaker than anyone expected, but Casey, for my money, delivers much more as an actor than Ben does. And Casey is having a moment at Sundance as his new film, Manchester by the Sea, not only received extremely good reviews after premiering over the weekend, but also just closed a huge $10 million deal.

Money like this hasn’t been spent at Sundance in a while—by the time foreign rights are factored in Manchester will be looking at upwards of $20 million in sales—and to nobody’s surprise, it’s a streaming service, specifically Amazon, paying through the nose for the rights. A lot of people think Netflix and Amazon are overspending, but looking at the recent run of success they’ve had on the television side—especially Amazon—it’s hard not to see the sea change coming for movies, too. It seems inevitable that films like Manchester will flourish in the on demand environment. I’ve been predicting a 1970s-esque filmmaking boom for the last several years, anticipating the moment when filmmakers realize that streaming/on demand offers them an audience and a freedom that traditional theaters don’t anymore.

I also called Manchester “surefire Oscar bait” in my Sundance preview – click here for a refresher. It’s from writer/director Kenneth Lonergan, who became instant award catnip with You Can Count On Me back in 2000. His second film, Margaret, fell victim to studio in-fighting as he and distributor Fox Searchlight locked horns over the running time. The result was lawsuits and a fatal budget shortage, but when Lonergan’s cut of Margaret did finally see the light of day in 2012, critics went nuts for it. Matt Damon, who starred in Margaret, is serving as a producer on Manchester—perhaps to personally ensure there isn’t a repeat of what happened on that film. Signing with a streaming service is a step in that direction.

So could 2016 be the year that Casey Affleck rises? Beasts of No Nation showed that films released by streaming services still have hurdles to clear with the Academy. But 2017 will also be the first year of voting with the new membership rules in effect. We should be looking at a younger, fresher, more flexible Academy in 2017. Ben Affleck was part of the last wave of the 1990s indie film boom. Twenty years later, Casey may well be at the front of the streaming revolution. 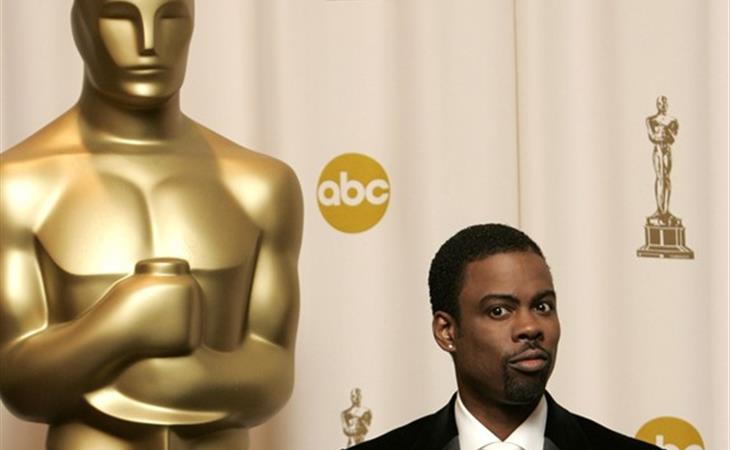 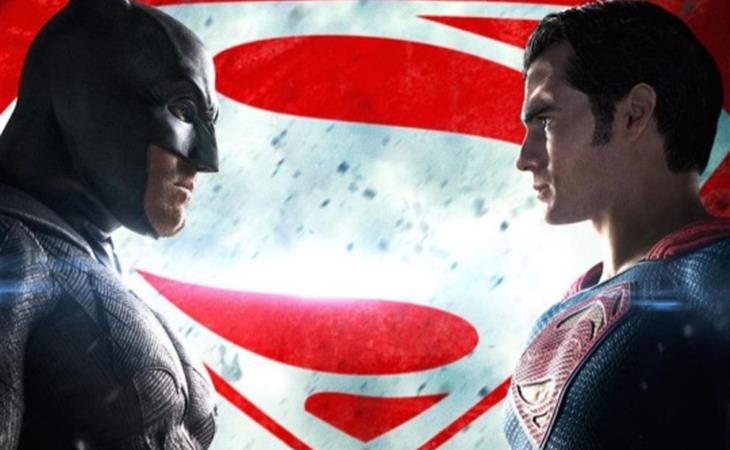