Teach us your ways, Wendi Deng.

Damn, Wendi Deng. do a TED talk and I'm there


Spencer Pratt knows his place on the food chain.

@spencerpratt are u in town next week? Reggie & I will both be in LA!

It's amazing what you can do in culottes...those ballet classes are paying off! Thank u @edwardbarsamian and @voguemagazine! Kisses from LA x vb


I’m with Chris Hemsworth here – on a long flight, I’d put my wall up, my headphones on, and my hoodie over my head, even if Jessica Chastain was sitting next to me. Chatting is for when you are waiting for bags or in a car on the way to the hotel, not in a space with recycled air.

See you all in Singapore! @chrishemsworth @thehuntsman


Drew’s new tattoo. It’s exactly what I would expect her to get, but I wonder if it’s in her own handwriting?

15 years later and these lovely ladies still remember my order ❤️ Every morning I had breakfast #CafeHaleiwa while filming #BlueCrush - the food is delicious and the company generous & kind. If you are in Haleiwa, Oahu make sure to do yourself a favor and stop by xo 🌴❤️🐠


I thought Hilary Swank was pulling a Coyote Ugly scene but instead she’s trying to show off the light fixtures at the restaurant zzzzzzzzzzz.

#tbt to my last birthday, July 30th in Colombia where the restaurant had the most incredible lighting fixtures and mural on the ceiling. #NicePlaceToPose


Kaley Cuoco and her new boyfriend have wasted no time in mastering the couple selfie. Is that an oxymoron?

#tbt We absolutely mastered the ways of the #selfiestick 😊🕶☀️🌊


Vulture recently did a story on the enduring popularity of Friends, and wondered if it is still the most popular show on TV. I’ve never been a fan, but clearly I’m in the minority. Rachel Bilson is so into it she took a picture at Central Perk. 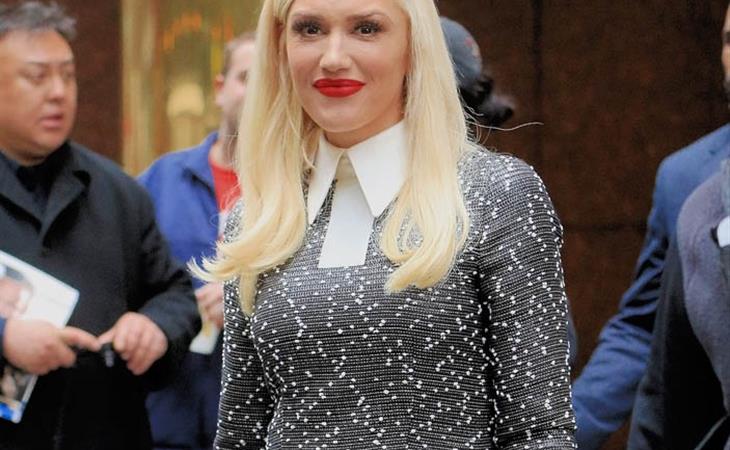 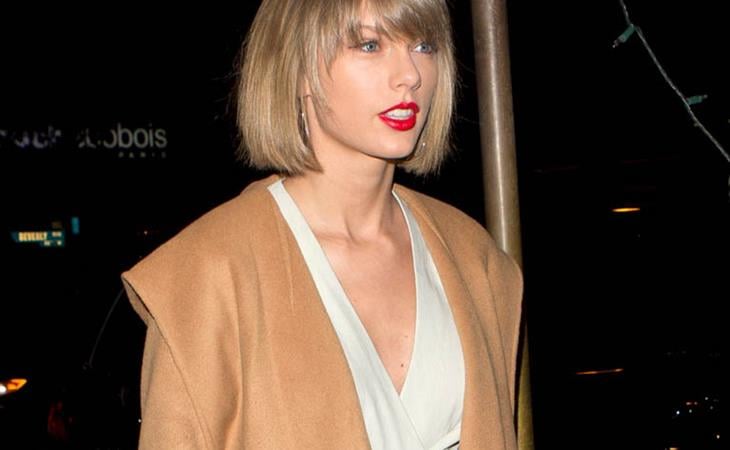