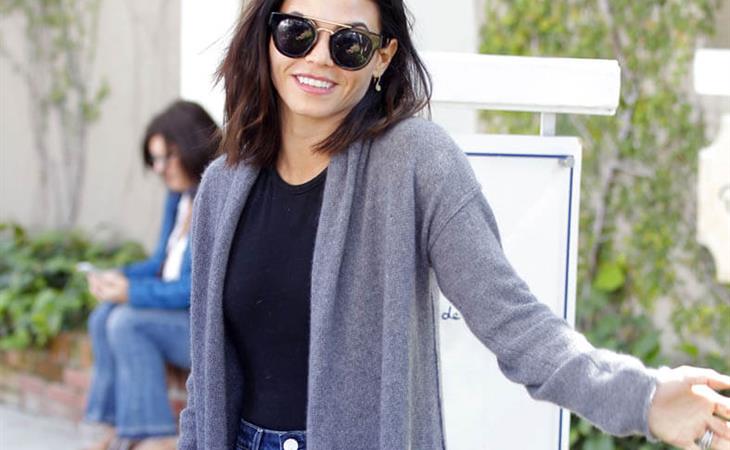 Alan Alda is everyone’s dad doing a cartwheel and it’s so cute!

Join in. Video of you trying something. Doesn't have to be a cartwheel, and you can be a geezer at any age. Don't get hurt. #GeezerGusto pic.twitter.com/pkouc1rkTs


Minka Kelly is on Jane the Virgin now, but they seem to be purposefully writing her character as superfluous. Which I take to mean she won’t be around for long.

Together we will rally for artistic freedom. To support the cause and add your voice visit: www.crowdrise.com/unitedvoices #UnitedVoices


I’m very into Demi Lovato’s UFC phase of dating. I have many questions for her. Sex questions.

A post shared by Guilherme "Bomba" Vasconcelos (@bombatuf) on

Landing in DC for a special @undergroundwgn screening at the @nmaahc! As you can see, millions are gathered in the National Mall, awaiting my arrival!!


I would very much like to drink one of Oprah’s margaritas.

You gotta 💖that @Oprah makes the BEST margarita! #crewparty #wrinkleintime

I WAS doing better until I realized that my #FakeObit got 105K "likes"- Easily 1 of my most popular posts EVER! #Unnerving #StillNotDead https://t.co/oVSorZ8NZO


Finally, a voice of reason.


This feud is still happening. I guess Susan won’t be on the Will & Grace reboot.

So Susan Sarandon was booed at the I am Muslim rally today.That's all.


Did you know Jenna is working on two dance shows? There’s World of Dance, on which she will be a mentor and host, and then an untitled, unscripted project with Channing Tatum that has a six episode order but not premiere date. It’s such a good niche for her.

A post shared by Jenna Dewan Tatum (@jennaldewan) on 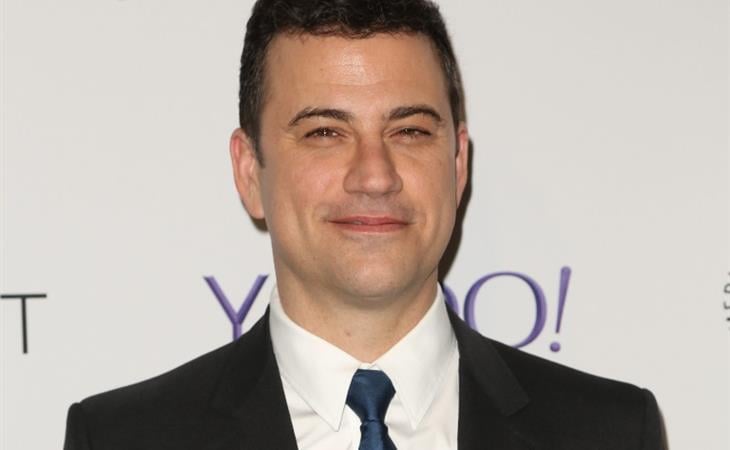 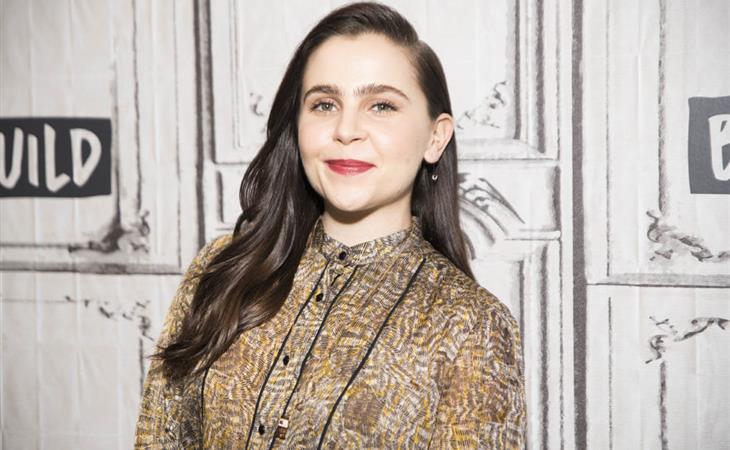