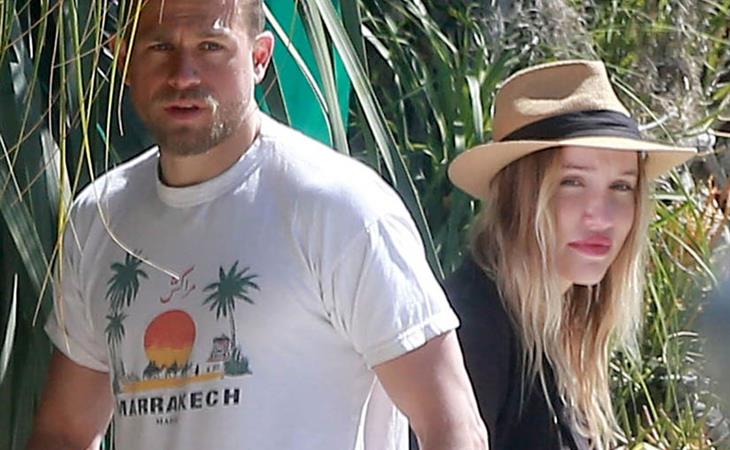 Charlie Hunnam, a beer, and a castle

You’ll recall that earlier this year, ahead of Valentine’s Day, Idris Elba partnered with Omaze, putting himself up as someone’s Valentine and offering to let that person “pound his yams” to encourage donations. Daniel Craig did it too, and his prize was an Aston Martin. Daniel’s campaign video featured the car… and a lot of puppies. He was really cute with the puppies.

Now it’s Charlie Hunnam’s turn. Charlie’s not enticing us with any yam-pounding. Nor is he bringing any puppies. Charlie is inviting the winner to London for the premiere of King Arthur: Legend Of The Sword. Before that, they’ll get to have a beer with him. And he’s putting them up in a proper castle. I mean… I still think I’d prefer pounding Idris’s yams. But I guess the idea here is that Charlie Hunnam is so hot, you don’t need the yams? Whatever. It’s for a good cause. So watch the video below to decide if you want to enter.

Here's Charlie out with girlfriend Morgana in LA on Sunday. 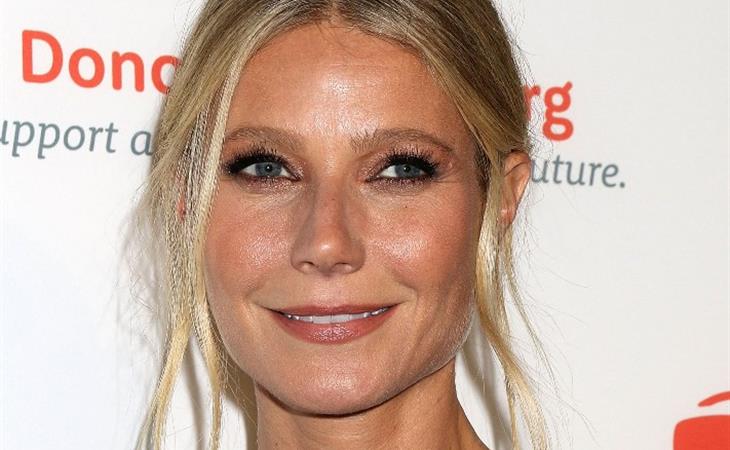 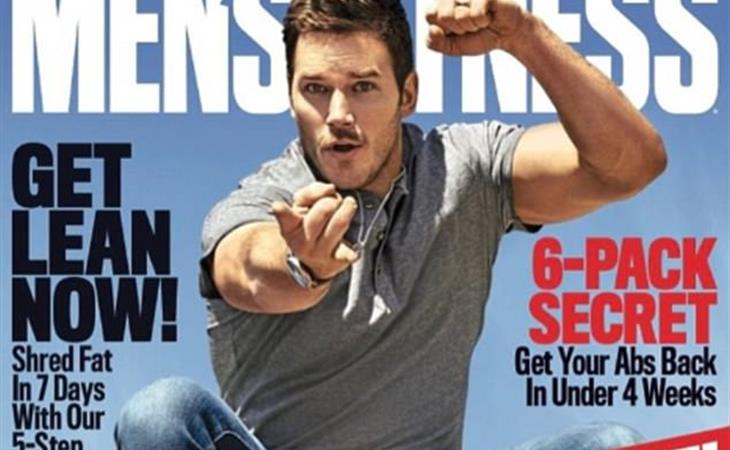