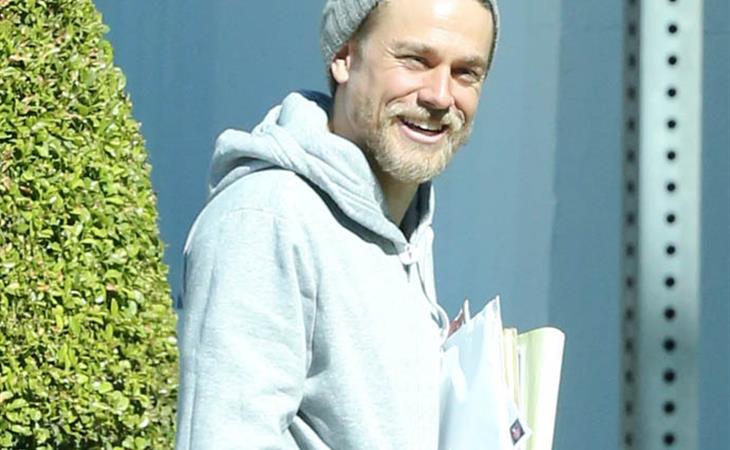 Here are these new-ish shots of Charlie Hunnam. And he looks hot. So I wanted to post them yesterday. But then, beyond that, I didn’t have anything to say. I still don’t.

Then, this afternoon, a few readers have sent over video of Jake Gyllenhaal last night at Lincoln Centre for Leonard Bernstein Takes Over The New York Philharmonic and, well, even though the only connection here is that they’re both really attractive, I’m putting them in the same article. Jake’s hair is in really great shape right now. Jake is singing Maria from West Side Story. Not gonna lie. I watched/listened in the inward position – shoulders hunched, braced for cringe. It’s not bad, not bad at all. Some of the high notes are not strong. And you have to be a Jakey superfan to appreciate them, but at the same time, he’s not strangling you with his voice. You’re not going to want to UN-hear it. This won’t kill your crush… I don’t think. You ready? 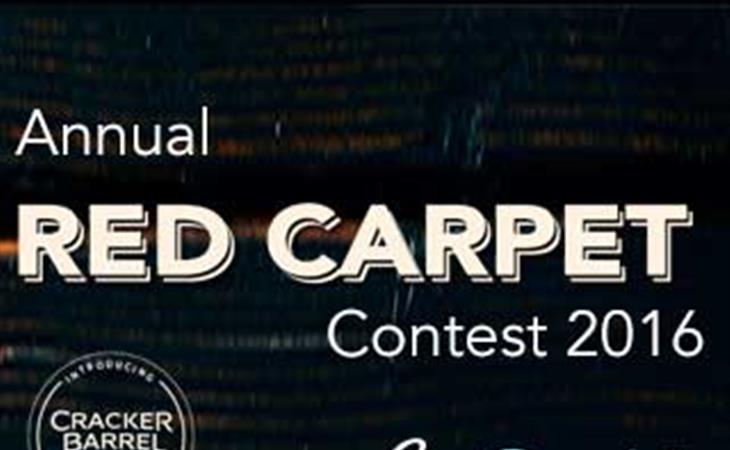 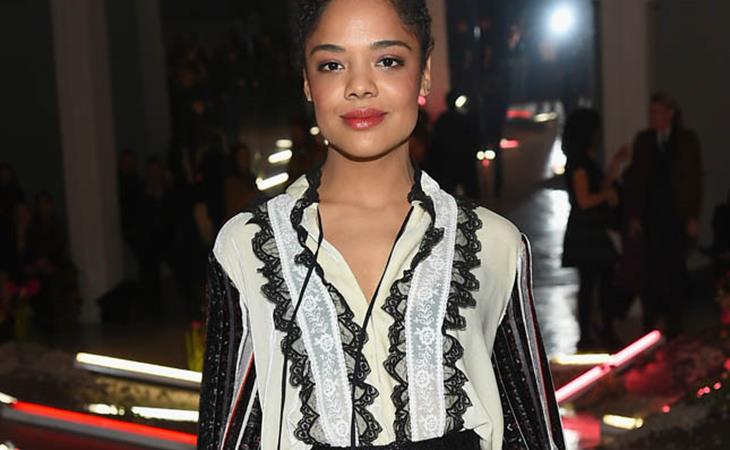