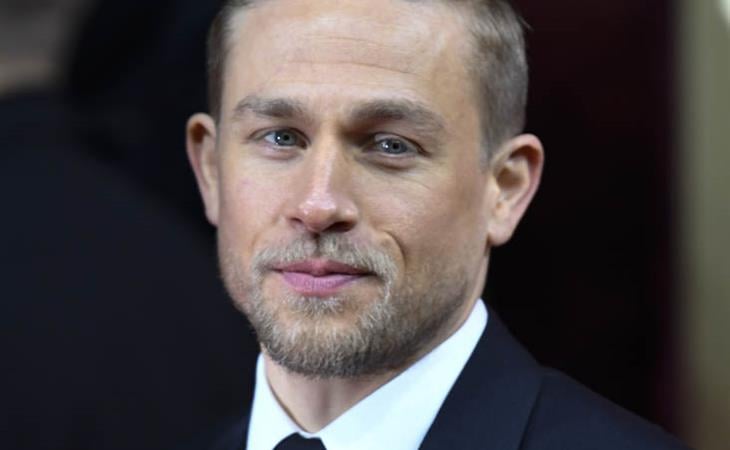 Charlie Hunnam wore a blue suit yesterday at the Berlinale Lost City Of Z photo call. Later on, for the gala, it was a black suit, similarly cut. Super slim, that is. We don’t see Charlie in suits very often and in the past, here’s how he wore them: 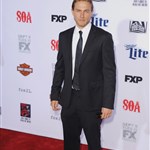 That was 2014. Not too long ago. And well after men’s suits were being tailored closer to the body. It looks great on him. So much better than how he wore his suits before. But also, this might the leanest he’s ever been. You can see it in his face, non? Maybe he cut down on the weed?

Also attached – Charlie arriving in London today, back in his regular casual uniform. He’s hot. But he’s also cute. I think, right now, we have reached Peak Charlie. Like he’s never, ever been sexier. 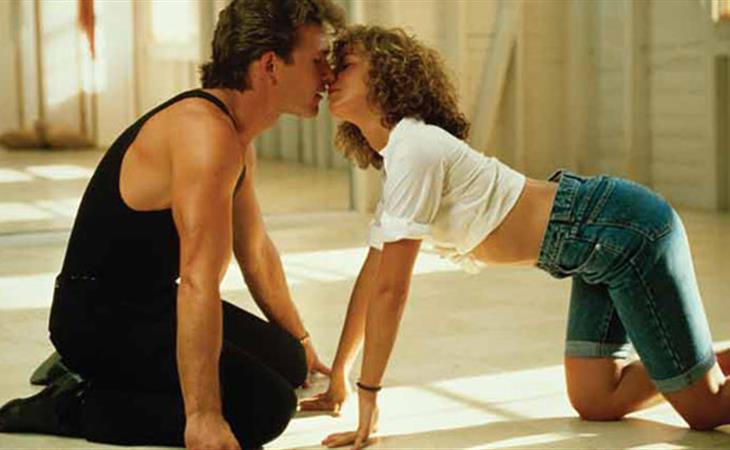 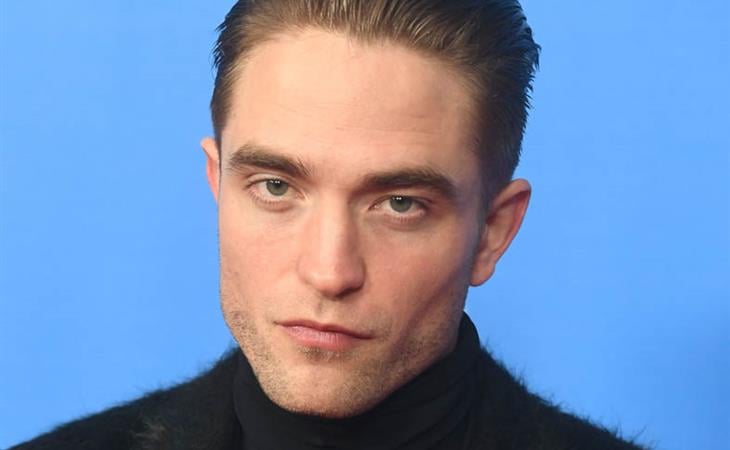