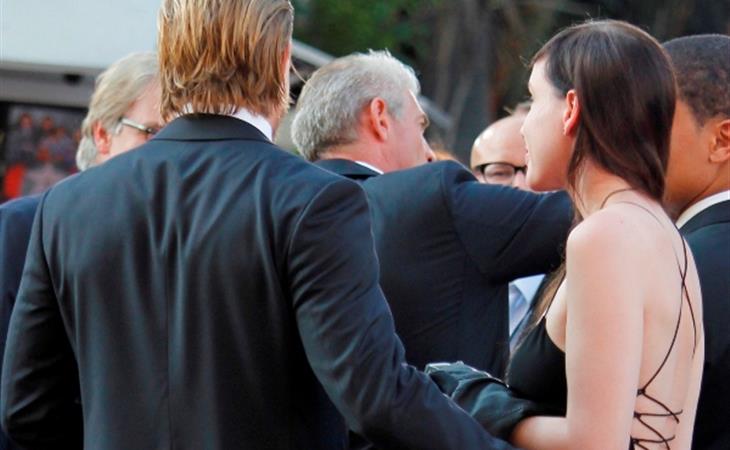 Charlie Hunnam is not Henry Cavill

As you know, Henry Cavill is no longer with Gina Carano. He’s now with the Big Bang Theory’s Kaley Cuoco. Because he’s Superman and a movie star now…?

Man Of Steel is a Warner Bros property. So is Pacific Rim, starring Charlie Hunnam who’s been dating jeweller designer Morgana for a few years now. Morgana usually shows up to support him at his big premieres. The big Hollywood premiere of Pacific Rim was last night. I didn’t see any shots of Morgana on the carpet with Charlie but I think I’ve hawkeyed her getting out of the car with him upon arrival. You see the tall dark-haired woman in the black dress with strappy back? She’s there. All good.

And a couple members of his Sons Of Anarchy family was there too. Katey Sagal and Kurt Sutter were there for Charlie’s major movie moment. Like his parents! Cute, right? 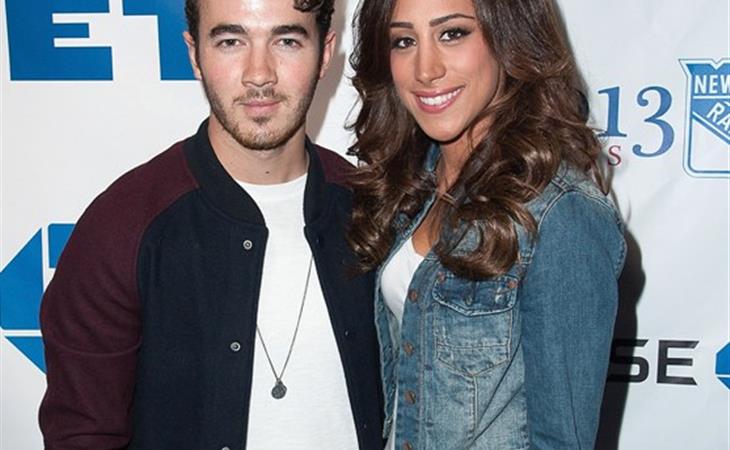 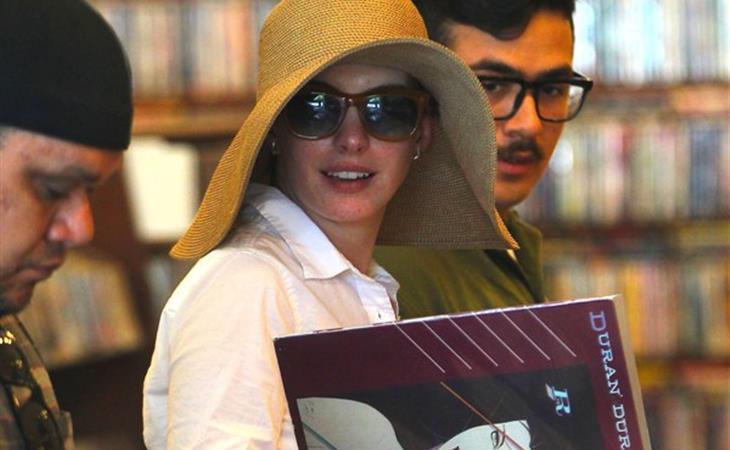