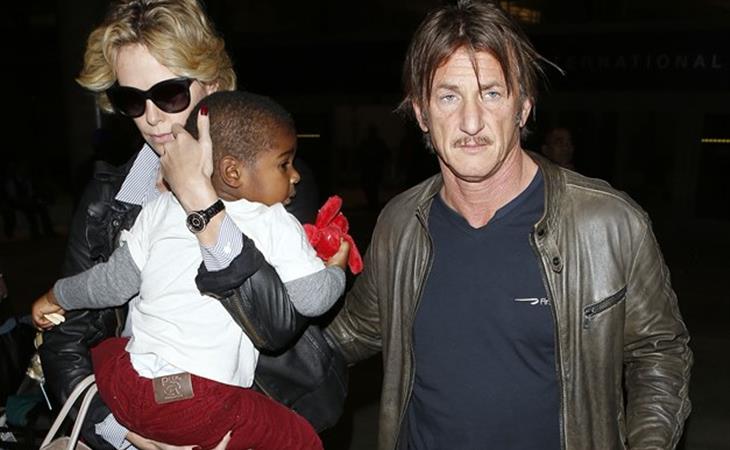 Charlize Theron has been doing press for A Million Ways To Die In The West. During an interview with Sky News, she was asked about being famous, and whether or not it’s intrusive. The journalist started reading to her headlines about her that he pulled off Google. It was uncomfortable. She was irritated. She may have been pissed.

And then she ended up comparing her experience as a celebrity and the obsession with her personal life to “rape”. So, you could say, every time I post about her and Sean Penn, I’m raping her. And when you’re reading about it, you’re raping her too.

Theron isn’t the first to have publicly invoked “rape” as a way of complaining about attention. Kristen Stewart did it a few years ago. And Gwyneth Paltrow is getting sh-t on for basically calling herself a war veteran because people talk smack about her on the internet.

Needless to say, it’s disrespectful and offensive, especially to those who have actually been violated and those who dedicate their lives every day in service to their country.

By now, f-ck, by now you’d think they’d have a stock answer:

“Listen, it does get annoying sometimes but I know I live a privileged life. And in life, you have to take the good with the bad.”

Bitch about it in private. Bitch about it in the company of other celebrities and you can all sit around being indulged and entitled and pissy about the “unfairness” of life together. But when there’s a camera in your face, again, as I wrote last week in reference to Angelina Jolie’s approach, you can’t be that famous and expect that any complaint like that, with the word “rape” in it, is going to ever land with sympathy. EVER!

Their problem is that they think they have to be heard all of the time. Surrounded by “yes” people all of the time gives them a false sense of justification – of course they’re not wrong, they’re never challenged. How could they ever be challenged when they surround themselves with people who are just as insulated and stupid?

You remember what George Clooney’s dad said to him? He relayed it at the Hollywood Reporter Roundtable last year:

“There was that one moment when, you know, Bill O'Reilly does a half-hour show about why my career is over (after Good Night, And Good Luck). He brought in some producer that goes, "I'll never work with him again." I'm like: "I don't know who she is! I've never even seen her before." (Laughs.) And I called my dad and said, "Well, am I in trouble?" And he's like: "Do you have a job? Do you have money?" And I said, "Yes." He goes: "Shut up. Grow up. Be a man. What are you afraid of? A lot of people have taken a lot worse chances. You can't demand freedom of speech and say, 'Don't say bad things about me.' "

"Celebrities give too much advice, and people listen to it too much. In Hollywood, we all think we're these wise advice givers, and most of us have no education whatsoever." 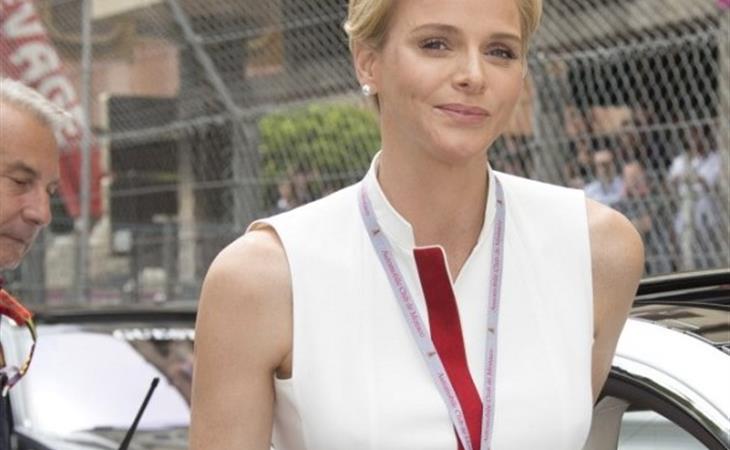 Serenity’s having a baby! 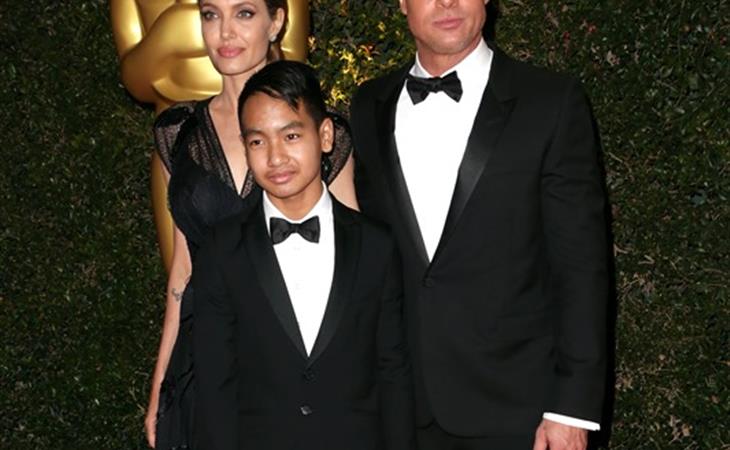