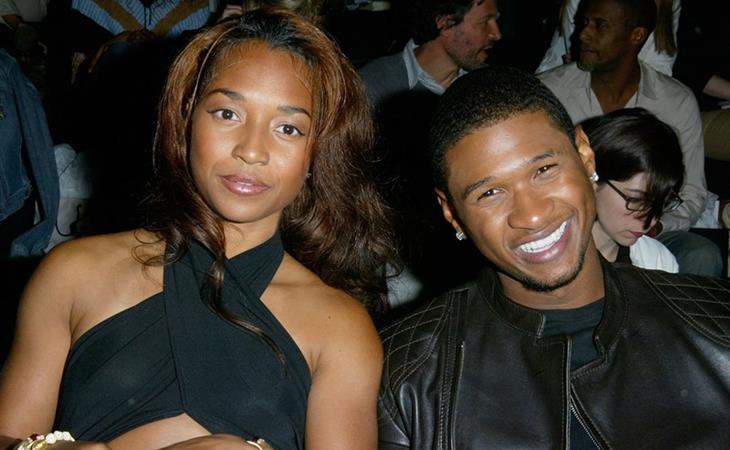 We all have our flavour of celebrity couple nostalgia: Johnny and Kate, Johnny and Winona, Brad and Gwyneth, JLo and Ben. One of my all-time favourites: Usher and Chilli.

What? It’s the perfect combination of pop music, drama, and music videos. I have always loved TLC and judging by the longevity of their music, so do a lot of you. Waterfalls (seriously how many pop songs can incorporate an AIDS storyline?), Unpretty, Creep, No Scrubs, Ain’t 2 Proud 2 Beg – they had money troubles, man troubles and health issues, and who knows how their story would have continued if Lisa “Left Eye” Lopez hadn’t died so young and tragically. Their entire career was a Behind the Music episode. And while they were a firm trio (TLC had no “lead singer”), Chilli’s relationship with Usher definitely put her in the spotlight a little extra.

In the midst of promoting CrazySexyCool: The TLC Story (which I haven’t watched yet because of prejudice against Canadian IPs), she revealed that ex-boyfriend Usher was her “real love.” She also spoke extensively on Usher’s 2010 Behind the Music and they expressed a lot of affection for one another. And she dismissed rumours that he cheated – over the years, it’s been widely believed that the Confessions album was about their break-up.

Whether or not the cheating ever happened is up for debate, but the album was not about them exactly – it was about producer Jermaine Dupri’s situation at the time. Cheating or not, there were a lot of obstacles to the relationship: his very hot career, her complicated relationship with her son’s father (producer Dallas Austin) and just the regular drama, fighting and jealousy that goes into being young, famous, rich and beautiful. Apparently Usher really wanted to get married and she wasn’t ready. They split and he’s been married, divorced and had two sons since.

But I have wondered for years: Will they get back together? Probably not, because in the celebrity narrative, the story remains the same but the characters have to change. Great young love is often followed by cheating and loss, tears and accusations. Britney and Justin, Winona and Johnny, Usher and Chilli: they were meant for a moment in time, not to go the distance. That’s what Gossip Nostalgia is for. Like a very wise girl group once said, don’t go chasing waterfalls. 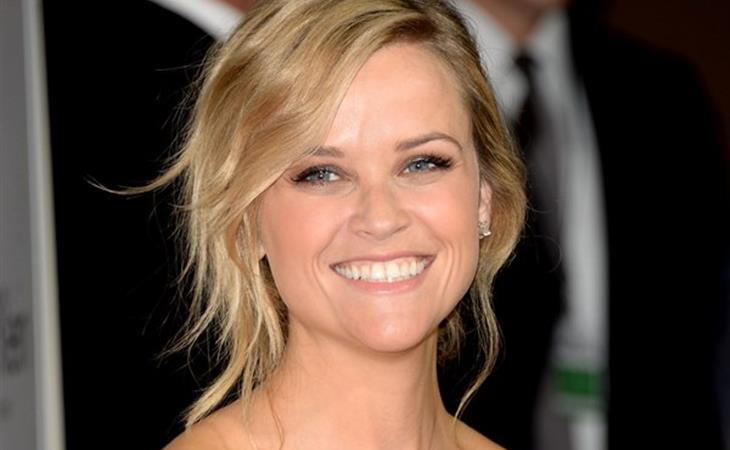 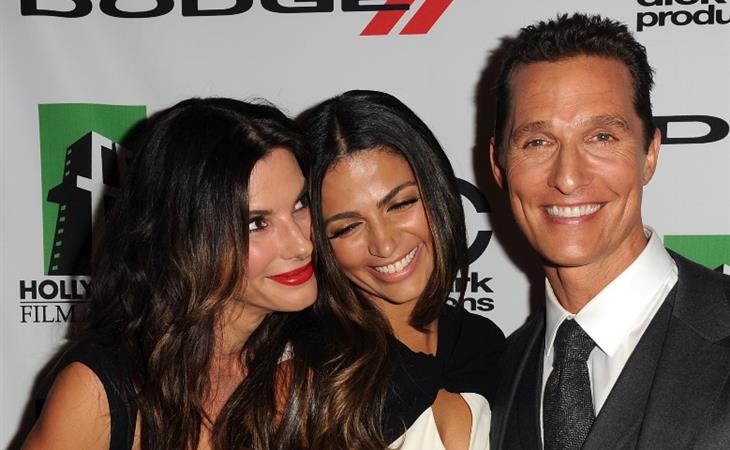