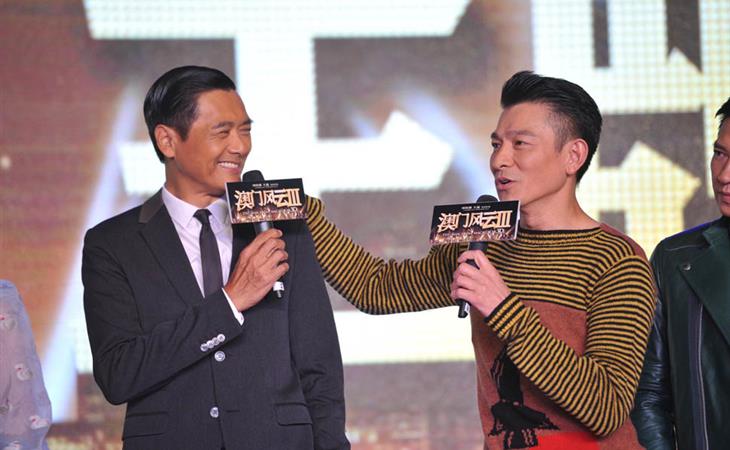 Before Poker Stars and Party Poker and World Series of Poker, there was Hong Kong cinema. Hong Kong was obsessed with poker as pop culture well before it became standard 24/7 on television. Gamblers and gangsters have always been an entertainment storyline in Chinese cinema. When I was growing up, the most well-respected actor in Asia was Chow Yun-Fat. Most people in the West know him from Quentin Tarantino and Crouching Tiger, Hidden Dragon.

Big Brother Fat (that’s his nickname – “Fat” here basically means money, get rich) starred in a really popular movie franchise back in the 90s called God of Gamblers. My ma loves these movies. I love these movies. And they’ve been making sequels the last few years with a rebrand.

The franchise is now called From Vegas To Macau. The third film will open in February, in time for Chinese New Year. Big Brother Fat is in it. And so is Andy Lau! These are two MONSTER legends. And look at them. 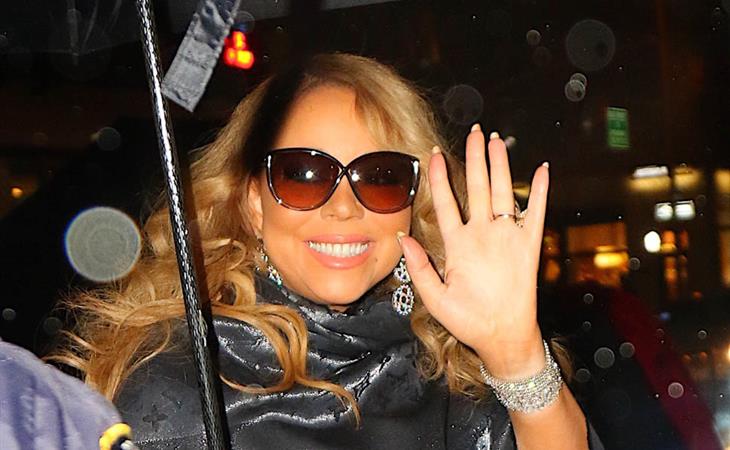