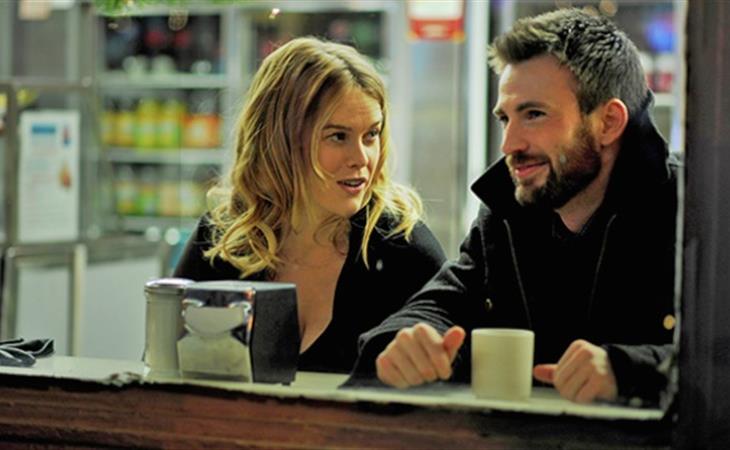 Chris Evans: Before We Go

Maybe because the last non-Marvel Chris Evans movie I saw was Playing It Cool, a movie so infuriatingly bad I wanted to throw my television into a volcano after seeing it, but I found myself not hating Evans’ directorial debut, Before We Go. A small, modest film about a couple who randomly meet and then spend a night wandering a city together, Before We Go is a blatant Before Sunrise knock-off, but it’s generally harmless, and there are worse things in the world (like Playing It Cool). And Evans is not an outright terrible director, so it’s not hard to watch. Which is not to say it’s good—it’s not particularly good. It’s just not especially bad, either. It’s kind of like carrot cake. It’s cake, but like, also, carrots.

Nick and Brooke meet cute in Grand Central Station, where Nick is busking and Brooke misses the last train of the night. The setup is quite good, with Brooke dropping her cell phone but in too much of a hurry to stop and retrieve it, thus propelling Nick into her life. From there, the movie is a two-hander as they try and get Brooke home before her husband, for reasons that become clear far past the point anyone still cares. The biggest problem with Before We Go is the script. Conveniently, Nick’s phone is dead and Brooke’s is broken and neither of them have any money, but in this day and age these are not insurmountable problems. Nick has friends in the city—go there immediately and they will help you. Oh wait, he’s hiding from an ex. Okay, go to the police, and they will help you. Or call a car service—borrow a phone from a stranger, as they do several times throughout the movie—they do not charge you up front. You can pay them when you get home and have access to cash and/or credit cards. The whole premise is illogical.

But all anyone cares about is Chris Evans’ directing, so let’s talk about that. He’s not horrible. While his taste in stories/scripts remains The Worst, he has the good sense to surround himself with a top-notch team of collaborators. Cinematographer John Guleserian is a nice fit for the material, having also lensed intimate romantic dramas Like Crazy and Song One, and except for some needlessly shaky hand-held work early on, he shoots nocturnal New York with an exceptionally kind eye. And editor John Axelrad, James Gray’s go-to guy, establishes a solid rhythm—it’s not his fault the movie starts to feel long despite being a trim ninety minutes. No, that’s entirely the fault of the incredibly repetitive nature of the narrative.

As a director Evans is mostly concerned with performance, which is both a pro and a con. On the pro side, he makes himself and Alice Eve look great, even in sickly late-night neon lighting, and he isn’t jerking the camera every which way, instead sticking to basic setups and letting scenes play out, mostly in long walk-and-talk takes. But that’s also a con because it doesn’t seem like Evans actually knows any more than the basic setups. Visually, Before We Go is flat and uninteresting, which compounds the problem of the bad script because we have nothing to really hold on to and the movie gets really boring really fast.

For an actor-turned-director debut, Before We Go is serviceable. It’s not interesting but it’s not a mess, and though the script is utter nonsense, Evans at least approaches it with sincerity. If he’s serious about being a director, though, he needs to do two things: 1) Find someone with superior taste to help him choose projects because good lord, and 2) become a student of film. Start watching movies, like a ton of movies. The silent era is a great place to start because it relies more heavily on visuals than modern cinema—where sound is 45% of your experience—but whether he takes formal classes or not, he’s going to have put in the effort to learn WHY the camera moves as it does, not just how it can be moved. Movies rely on visual language, and visual language goes a lot deeper than shot/reverse shot and flattering lighting. At least Before We Go isn’t a mess, but it’s not much of anything else, either.

Before We Go is currently available on demand and will be in theaters from September 4. 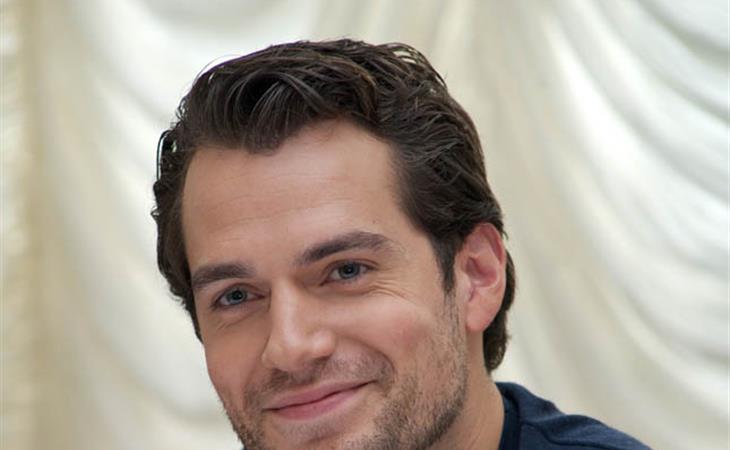 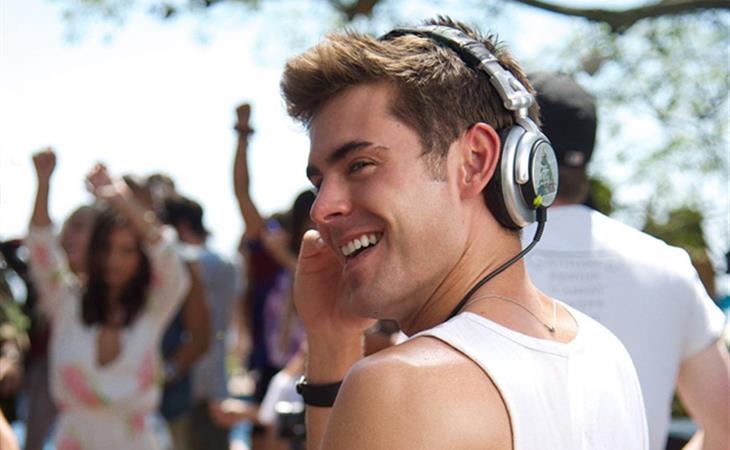 I’d rather be friends with Wes Bentley