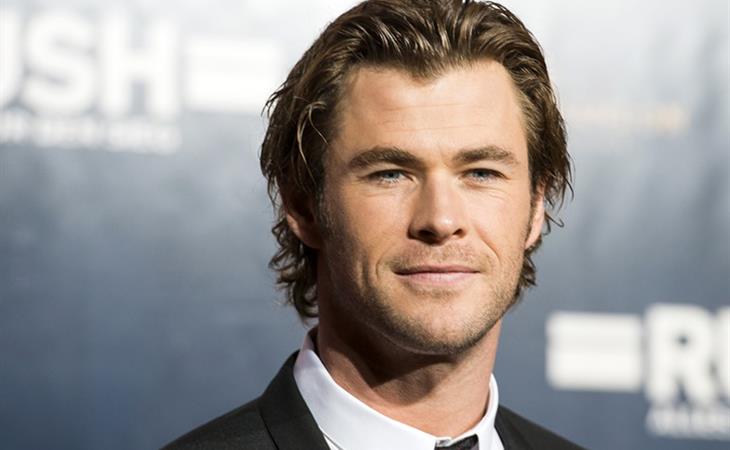 Despite an aggressive ad campaign that leaned heavily on Chris Hemsworth’s flowing blonde locks, Ron Howard’s movie about Formula 1 drivers, Rush, had a barely acceptable opening of just under $10.3 million. Starring Hemsworth and Daniel Bruhl, Rush is a decent movie, especially the racing scenes, but let’s not pretend like anyone in the US gives a sh*t about F1—it was never going to make money here. It’ll do fine overseas, though, where people actually remember James Hunt and Niki Lauda and their epic feud. So we’re not here to talk about Rush’s numbers. We’re here to talk about Chris Hemsworth: Leading Man.

In the post-Movie Star world, Hollywood has been searching for the next generation of leading men, and Hemsworth the Elder has emerged as one of the top prospects. That’s largely thanks to Thor, and The Avengers, and the international Marvel juggernaut propelling him to the top of the list, so now he’s out to prove that he’s a proper actor, not just an action hero. Thus Rush, and next year’s Michael Mann thriller Cyber, and another Ron Howard project that is currently filming about stranded whalers in the 19th century. In between his Marvel projects, Hemsworth is working on some seriously pedigreed movies—that whaling project co-stars Ben Whishaw, Cillian Murphy and Brendan Gleeson. It’s a good strategy.

But for one thing: he keeps coming up short. We’ve been saying it since Thor, where he got faced in his own movie by Tom Hiddleston, and it’s painfully obvious in Rush—Chris Hemsworth is the weakest link. It’s not that he’s a bad actor. He’s an okay actor made of 97% screen presence, and though he’s devoid of charm, that never hurt Tom Cruise and it won’t hurt Hemsworth. He’s blandly inoffensive and handsome enough to get the job done. But for how much longer? Rush relied heavily on him, especially in the US, for advertising, and none of his Thor groupies turned out to support him. Or maybe they did, and he just has way less groupies than I thought. Either way—problem.

The thing about franchises, the reason they’ve become so important to actors, is that it gives them time to cement their position with audiences. You can afford a bomb or an artsy little indie no one sees if you’re back in front of audiences every year, doing something kickass with explosions in the background. Rush won’t leave a black mark on Hemsworth’s record, but it doesn’t do much to separate him from Thor—it isn’t a strong enough performance to establish him as simply an actor, and not “the guy that plays Thor”. Chris Hemsworth will have every opportunity to make the leap to proper leading man, but I’m not sure there’s enough substance there to support it. 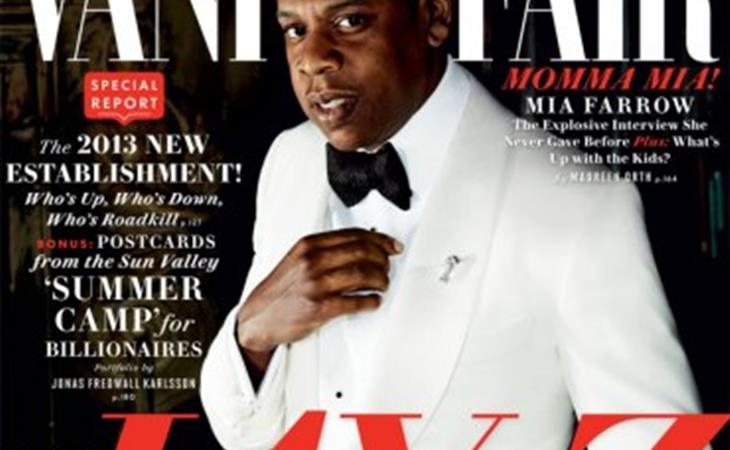 So…Jay didn’t listen to the GOOP