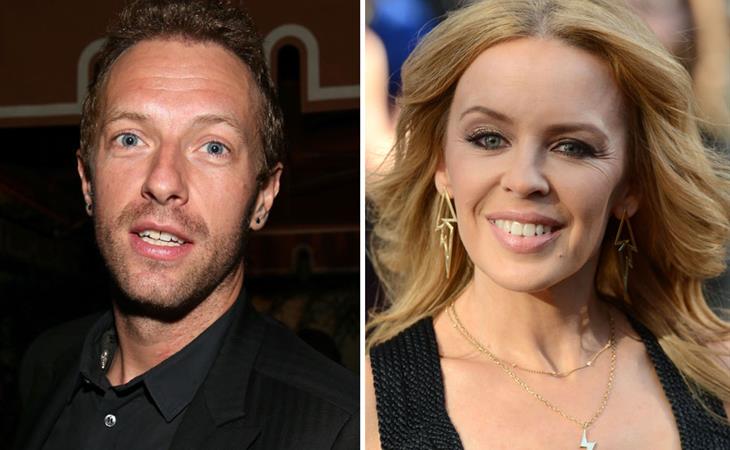 Chris Martin and Kylie Minogue went for a late night walk together on Sunday night/Monday morning in London. She had just played a show at Hyde Park and the two were papped arm in arm around 1:30am. The Daily Mail has exclusive rights to these shots until this evening; I didn’t want to wait until tomorrow to write about it so click here to see the photos.

And if there was ever a time for friendship to turn into romance, well, he’s officially and consciously uncoupled – although, um, that might not have been a factor before. Also, I feel like they might be at the same place in their lives? More than, say, he and Jennifer Lawrence?

Still. It’s that arm-in-arm thing, you know? The arm-in-arm is not holding hands. I’ve arm-in-armed with male friends before and had no desire to f-ck them. The arm-in-arm is throwing me off. Like the way I’m playing Photo Assumption on this is that it’s totally sex-less. It’s not that two people have to be grinding each other with every step, I just don’t read any of those vibes here, do you? And I want to. I want to read those vibes. I just don’t.

Most importantly though – what does G think?

I think G would favour Minogue. 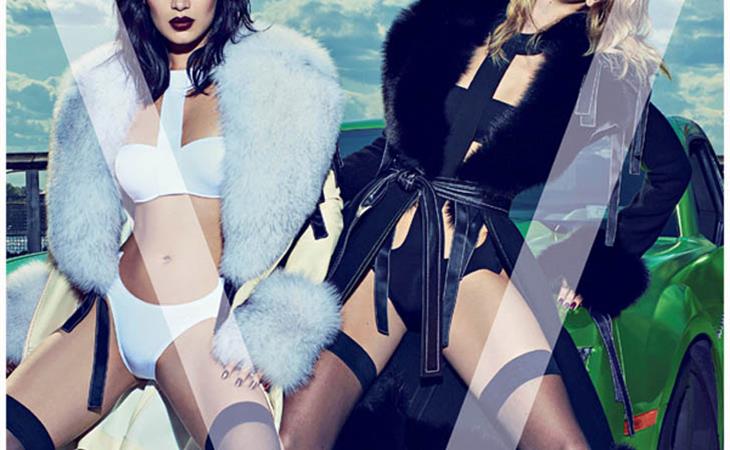 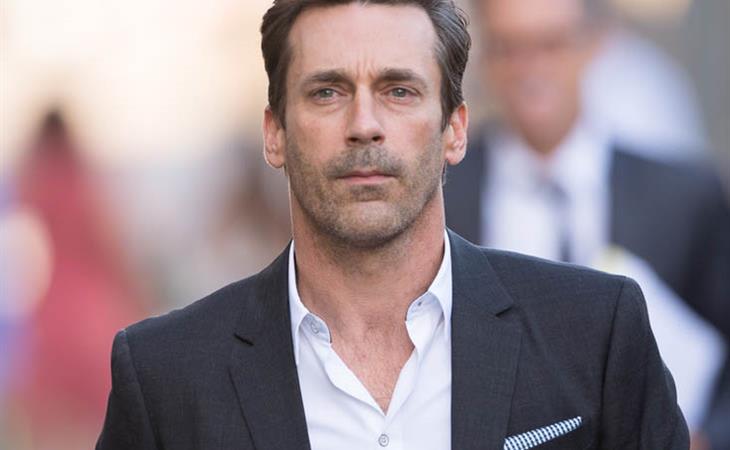