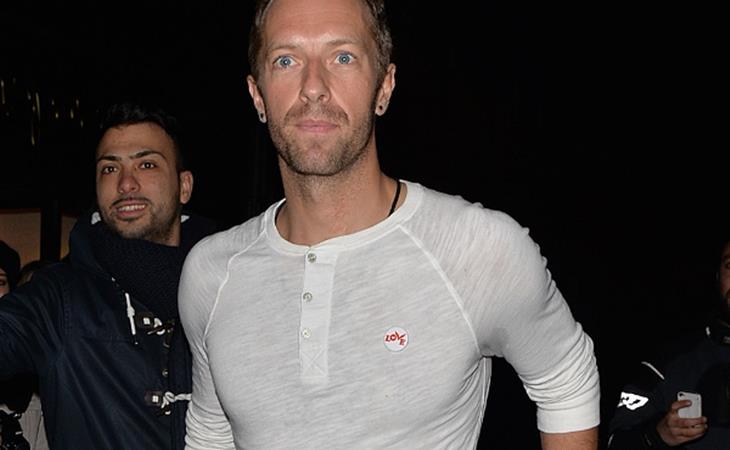 Are we approaching the end of Coldplay? If that means we won’t have to listen to any more sh-tty songs like Magic…

Speaking of magic, Chris Martin invoked some magic during an interview with BBC Radio yesterday. Apparently the band is working on their 7th album right now called A Head Full Of Dreams. And then?

"It's our seventh thing, and the way we look at it, it's like the last Harry Potter book or something like that. Not to say that there might not be another thing one day, but this is the completion of something. I have to think of it as the final thing we're doing. Otherwise we wouldn't put everything into it."

After the album comes out, there will be a tour. Like a farewell tour?

He left the door open but, as you’ll hear in the interview below, he knows what he’s saying. He made sure to be all like, omg the guys don’t know I’m saying this, I haven’t told anyone else this, etc etc etc…

So …do you think he’s going solo?

Start at the 3 minute mark. 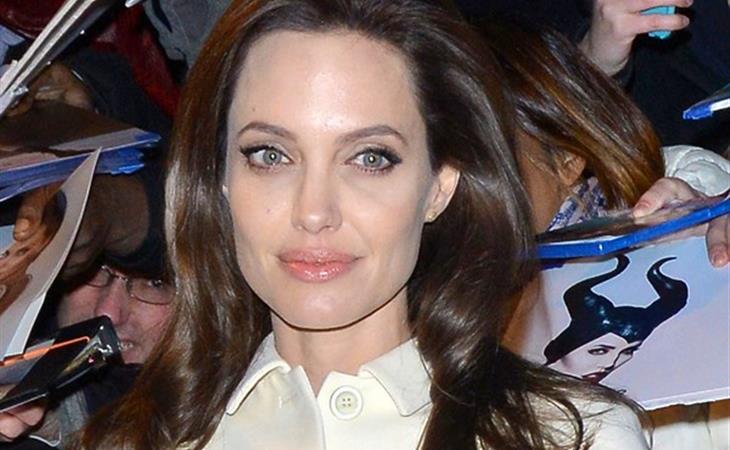 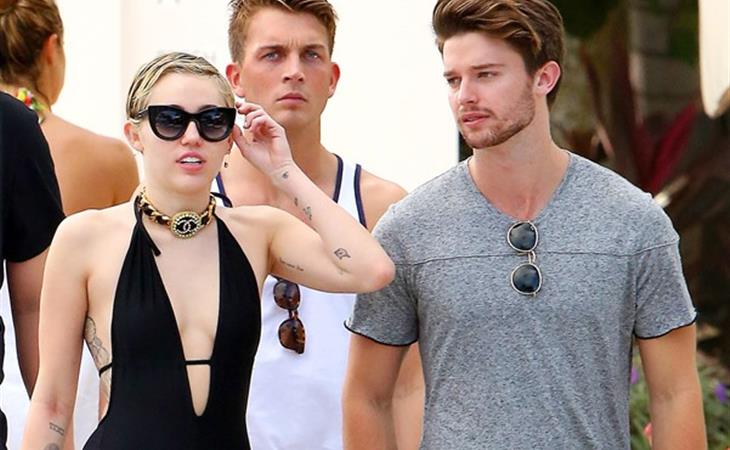