Is everyone on the Chris Pratt train at this point? Is there anyone left uncharmed? Does anyone object to Pratt becoming a Movie Star? As I predicted back in January, Pratt blew up huge this year, and this weekend he capped his breakout year by hosting Saturday Night Live, and this was not just any episode. This was the premiere of the fortieth season of SNL, and the first episode following an abysmal season that lead to a summer of cast shakeups. With a lot on the line, of course you get the guy it’s physically impossible to dislike to host. So how did Pratt do?

In short, really well in an episode that was pretty okay. Pratt’s a natural comedian and though the show didn’t exploit all of his talents—he’s a great physical comedian and that was nowhere to be seen—he worked well as both a utility player in sketches like the NFL-inspired cold open and as the star of stuff like the fake Marvel trailer, which was easily the best sketch of the night. (If Marvel doesn’t throw “Office Chair” into the Avengers 2 credits they’re wasting a golden opportunity.)

Several people emailed me to complain that Pratt wasn’t used enough, though he was in like 90% of the sketches, or that he wasn’t used well enough. But if you look back at the best seasons of SNL, the sketches are the strongest when they’re NOT catering to the host. With the exception of the Marvel trailer, it felt like all of the sketches in which Pratt appeared would have gone up with or without him, and he was just along for the ride. And that’s exactly how you want SNL to function—you want strong sketches that work regardless of the host.

The episode was rocky to start—Pratt’s singing monologue was cute but weak overall—but it got better through the first half. Michael Che was clearly nervous in his debut “Weekend Update”, but his flubs are barely memorable because of Pete Davidson, a twenty year old stand-up comic hired just a few weeks ago. He appeared in “Update” and f*cking KILLED IT. Even Pratt knew Davidson was the real star of the night, singling him out during the closing credits. Chris Pratt showed up for SNL, but Pete Davidson just might save it. 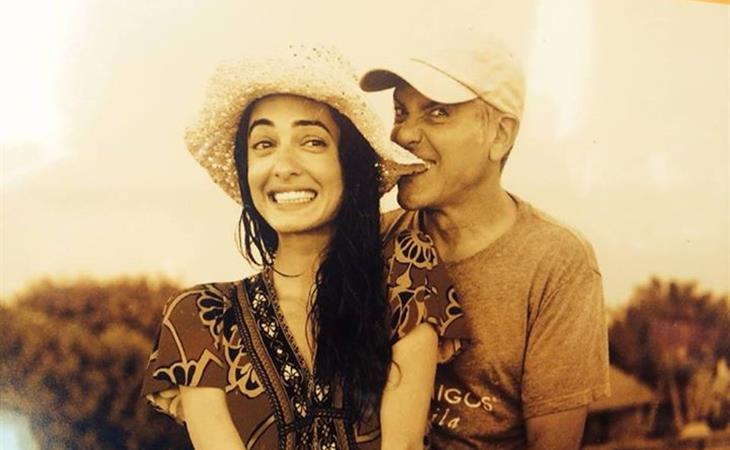 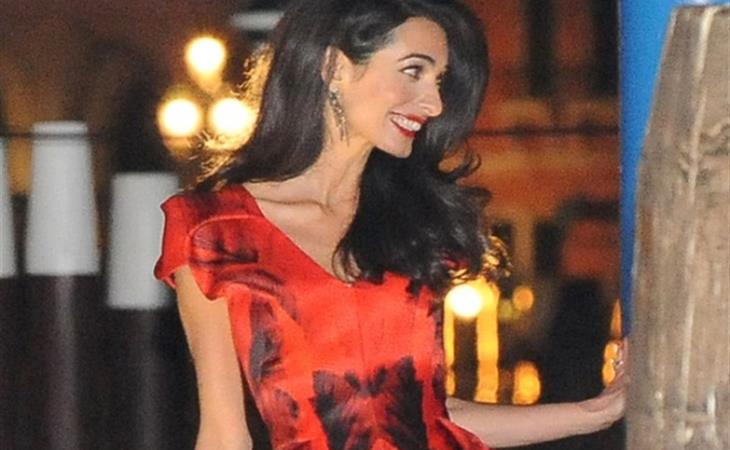