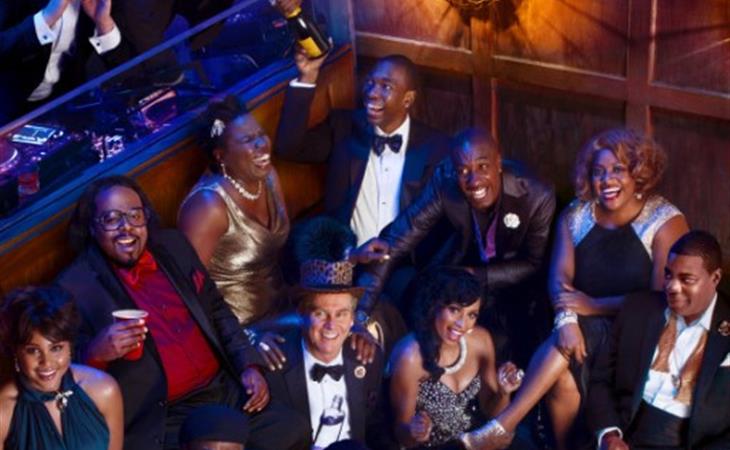 I went into Chris Rock’s Top Five with a checklist of expectations, and I am happy to say that my expectations were met, and even exceeded in places. If you’re extremely spoiler-phobic, and don’t like to know anything about any movie, best to bow out now. Otherwise, I’m assuming you’ve either seen it or you don’t give a sh*t about spoilers and we can discuss where the movie works, and where it doesn’t, like grown-up adults. (I have no patience for spoiler babies, can you tell?) Now, onto Top Five.

Top Five occurs over one day in New York City as stand-up comedian turned movie star Andre Allen (Rock) bounces from interview to interview promoting his new, serious film Uprize. Andre is interviewed throughout the day by Chelsea Brown (Rosario Dawson), a reporter for the New York Times. There are echoes of Rock’s real persona—Andre starred in a string of awful comedy films which call to mind Rock’s place in the Grown Ups franchise—but Andre does feel separate from Rock. He walks the same divide Louis CK does on Louie, playing a heightened version of himself. Andre plays like an amalgamation of Rock’s real anxieties with none of his chill.

Much of the movie is a walk-and-talk, and Rock confident with his camerawork, for the most part knowing when to move the camera and when to stop and let scenes breathe. There is one unfortunate case of overactive camerawork, in the scene in which Andre visits his friends and family in the projects. The writing in the scene is superb and it’s one of the funniest in the movie, but Rock went for handheld cameras that never stop moving and it distracts from the great acting and comedy happening. I wish he’d stuck a couple cameras in the corner and just let it go, but instead we get a lot of hyperactive cuts and zooms that make a sitting-around scene unnecessarily frenetic.

There’s also a bit of a lighting problem, particularly in interior/daylight scenes, in which the lighting is so soft it looks like the lens has been smeared with Vaseline. Fortunately, that only happens a few times and disappears completely when the film switches from day to night. But this is easily Rock’s best-directed film and he shows a real knack for the kind of intimate, person-oriented filmmaking that’s increasingly rare these days. His work here calls to mind David O. Russell in terms of scale.

Top Five isn’t a straight comedy but is an ongoing riff on common tropes in film and entertainment at large. Rock parodies actual movies—film-within-a-film Uprize is like a hilariously bad Django Unchained—as well as broader film elements like a three-way sex scene straight from the Male Fantasy Hive Mind. That scene comes with pillow fight included, but it ends with Andre crying in the wet spot(s) after it’s been hijacked by the world’s worst hype man, Jazzy Dee (Cedric the Entertainer).

Rock consistently finds ways to turn clichés on their head. The subplot with Andre’s reality-star girlfriend, Erica (Gabrielle Union), planning an absurdly over the top wedding for a TV special does take some expected jabs at reality stardom, but it ends on a downbeat. When Erica says, “I don’t have a talent,” it’s not played for laughs but is instead the sad admission of a person who knows she doesn’t have the necessary goods to make her dream happen, and so has compromised herself in order to achieve success. Rock also plays with the Cinderella rom-com cliché, but to less effect.

It doesn’t hurt the movie, but Top Five could’ve survived without the rom-com element. The focus on Chelsea’s relationship undercuts her character. Andre’s relationship highlights the burden of guilt he feels for what he put his girlfriend through as an alcoholic, but the only thing Rock comes up with to show that Chelsea’s relationship is no good is that her boyfriend is secretly gay. In and of itself, that’s not bad—that happens to real people—but Rock makes a joke that Chelsea should’ve known her boyfriend was gay because he likes butt stuff. It’s a crude, disappointingly obvious assumption in a movie that finds smarter ways to deal with other clichés about sex.

A few jokes don’t come off as intended, but when Rock and his cast of talented comedians are on, they’re ON. While there is plenty of Rock riffing as Andre—a bit about Planet of the Apes’ codified racism is hilarious—great material is also given to Tracy Morgan, J.B. Smoove, and SNL’s Leslie Jones (whom Rock recommended to Lorne Michaels). Top Five is easily one of the funniest movies I’ve seen this year—that it has a real heart is a bonus. 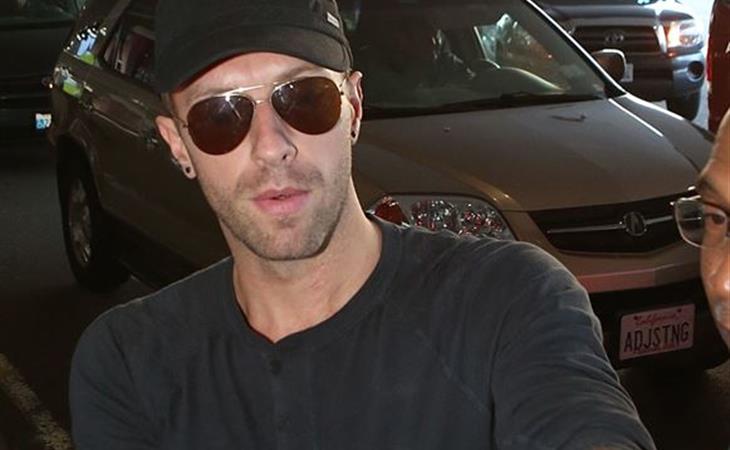 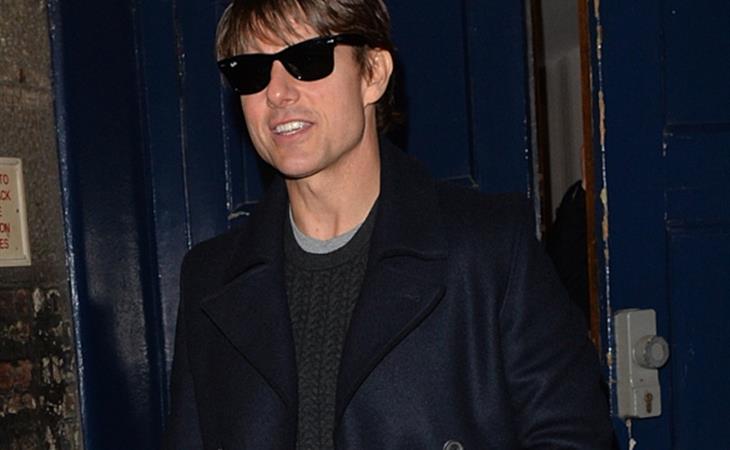