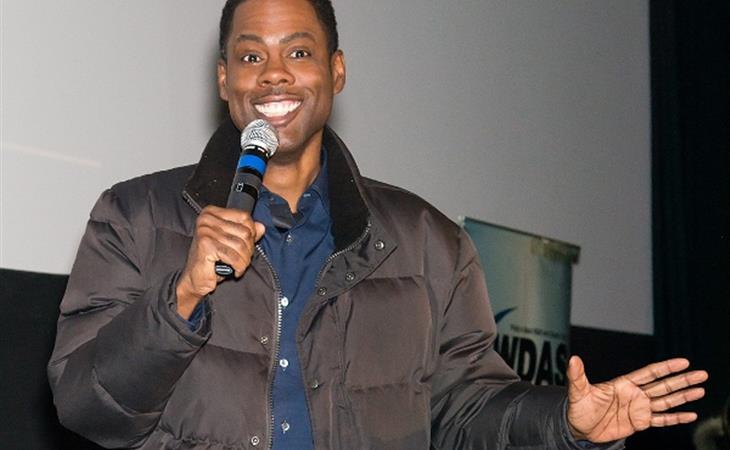 This weekend there are two new major releases in theaters: Exodus: Gods & Guyliner and Chris Rock’s Top Five. If you’re going to the movies, go see Top Five. Ridley Scott thinks he couldn’t make Exodus without white leads, but we have a chance to empirically prove he’s wrong. So go see Top Five and support diversity at the movies. Diversity is a commitment and we the audience are going to have to make it first and force the studios and filmmakers to follow the money.

What I’m looking for in Top Five is some strong ensemble comedy—the cast includes Kevin Hart, J.B. Smoove, Cedric the Entertainer, and Tracy Morgan—Rosario Dawson being amazing (her early reviews have been great), and to see whether or not Rock as a director lives up to the standards set by those he cites as influences, including Louis CK and Nora Ephron. Rock is a great writer but his previous efforts as a director have not been great. So I’m looking for some improvement behind the camera more than anything. I’ll have a full review of Top Five on Monday, so go see it and we’ll meet back here to break it down. 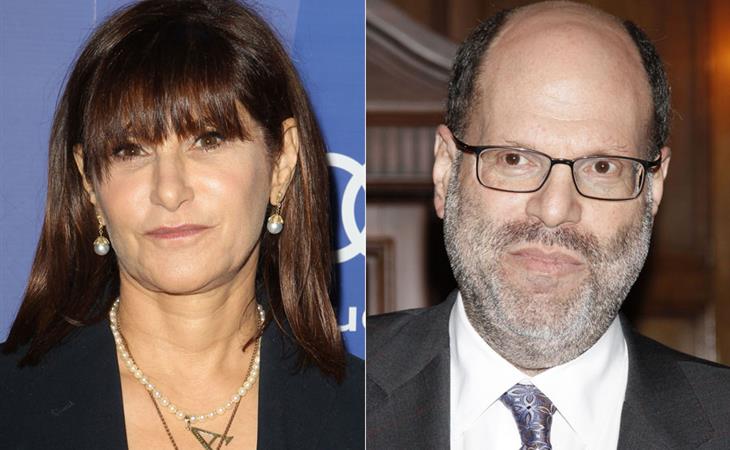 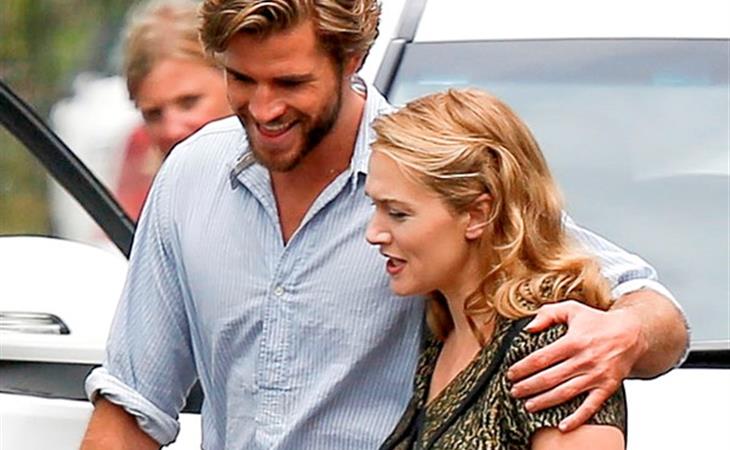