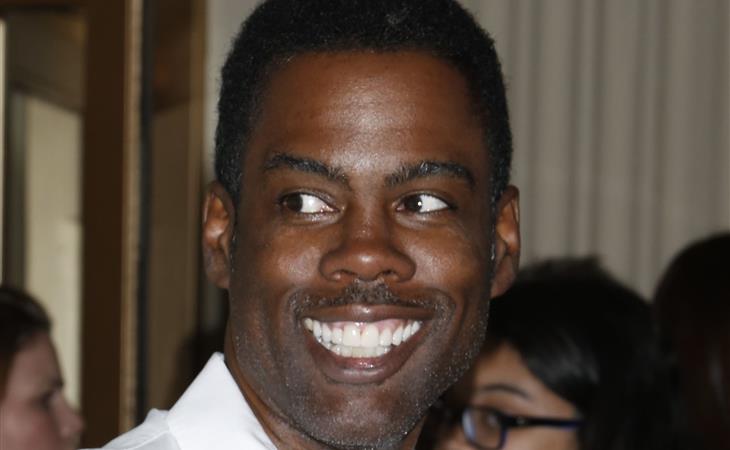 Back at TIFF, Chris Rock’s Top Five, which he wrote, directed, and stars in, sold for an incredible $12.5 million after a heated bidding war. The movie was fast-tracked for release by Paramount and is now due out on December 12, which means that Rock is on the shill. In a new interview with New York Magazine, he seems a bit apprehensive of the big push Top Five is getting, which is understandable, but that is the only time he comes across as anything less than confident and controlled. On everything else, from politics to managing fame and family to race relations to money he’s one step away from the brashness that defines his stage persona.

This is a GREAT interview, partly because Rock isn’t a bullsh*tter and he’s not afraid to run right at difficult topics like race relations in an America currently divided over Ferguson. But it’s also because you can see the seeds of new material peeking through, especially on race. For example:

“Here’s the thing. When we talk about race relations in America or racial progress, it’s all nonsense. There are no race relations. White people were crazy. Now they’re not as crazy. To say that black people have made progress would be to say they deserve what happened to them before.”

When Rock is on, he’s motherf*cking ON. If you squint, you can see that becoming an instantly classic bit like his material about Columbine and gun control from 1999’s Bigger & Blacker stand-up special—to this day, that remains one of the funniest bits I’ve ever seen. There’s some stuff about rich people and privilege, too, like the comment about Virgin’s first class cabin that has the same feeling of being proto-comedy.

“Oh, people don’t even know. If poor people knew how rich rich people are, there would be riots in the streets. If the average person could see the Virgin Airlines first-class lounge, they’d go, “What? What? This is food, and it’s free, and they … what? Massage? Are you kidding me?”

His remarks on Bill Cosby are the only part that I found disappointing:

Well, no, you can also say, “Holy sh*t, this is awful,” and, “How do we prevent this from ever happening again,” but I think a lot of comedians, especially the ones who were immediately influenced by Cosby and really looked up to him, are still struggling to process the recent revisiting of his rape allegations. I never thought Cosby was funny—I’m with Hannibal Buress—but I know enough comics trying to get a handle on it that I can at least tolerate Rock’s stance. They’re not new, though. These aren’t new allegations. I’d like to see someone press one of the elder statesmen of comedy about that.

If you’ve got a few minutes today, spend it reading Rock’s interview. He gets into how social media is killing comedians’ ability to develop material, which is interesting if you’re a comedy nerd, but it keeps looping back to race and privilege and I have a feeling in another year or two Rock will have a new killer set. It’s incredibly timely and relevant, and FUNNY. Rock has traded his hyperactive anger for world-weariness, but his edge is no less sharp. 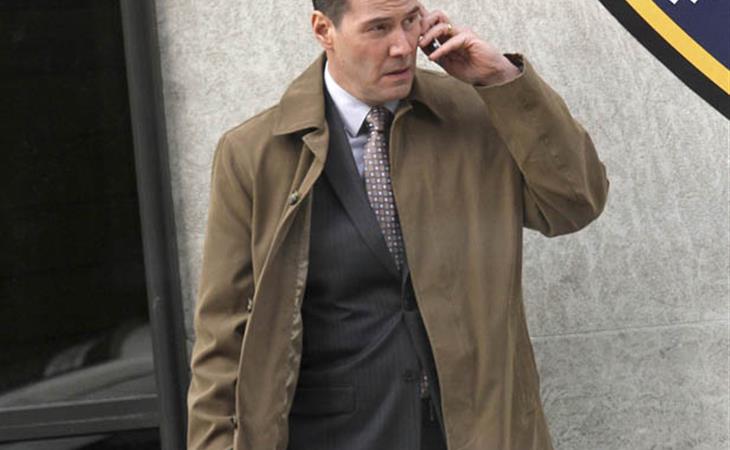 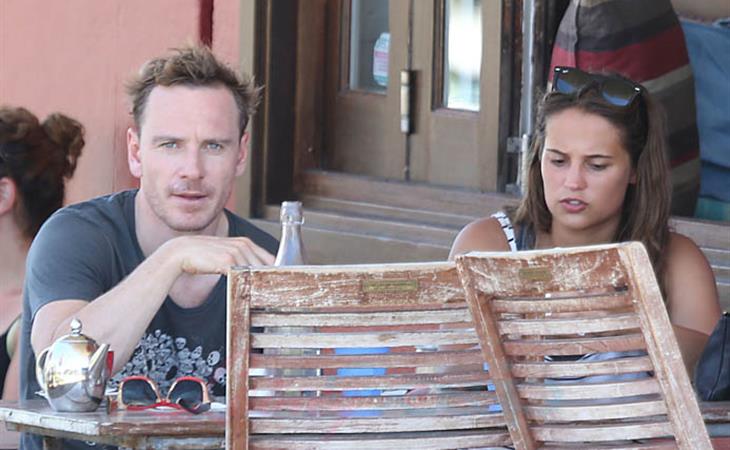