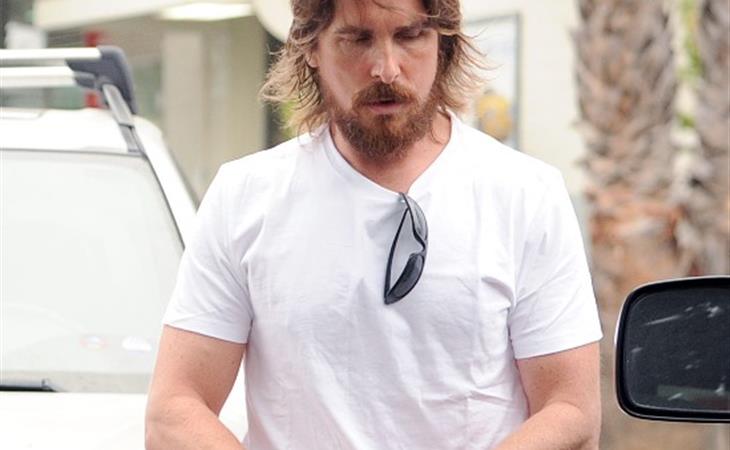 Aaron Sorkin has written a Steve Jobs movie screenplay. It was reported last week that Christian Bale was negotiating to play Jobs. Sorkin confirmed this week that Bale has indeed been cast. He also revealed that he didn’t have to audition and that it would be “an extremely difficult part”.

Kevin O’Leary of Shark Tank was on The Social with us last week and the topic was what he calls “bossholes”. He told us a story about his meeting with Steve Jobs about an investment. O’Leary was asking for $50 million. Jobs yelled at him the entire time, like abusively. He was so enraged that, as O’Leary was leaving the building, he even opened a crack in the window and kept shouting at him while he was walking to his car. O’Leary ended up with a $12 million investment. Probably not the only person to have a story like this.

You think Bale could do that?

Oh come on. You’ve already heard him do that. Click here if you’ve forgotten. I can’t wait to see this movie. 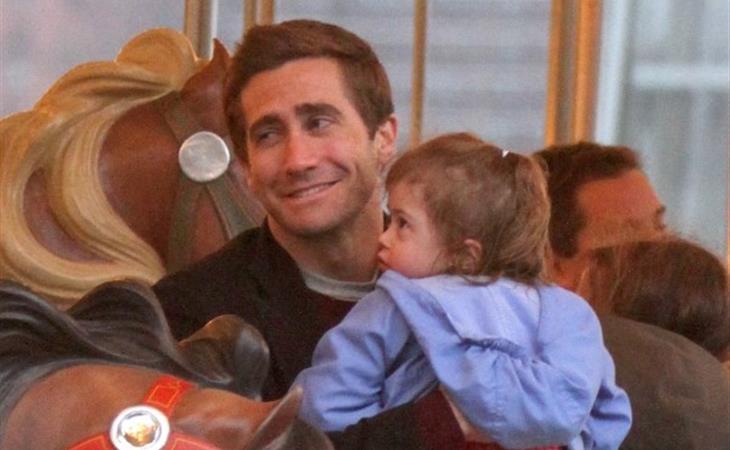 Jake and a baby