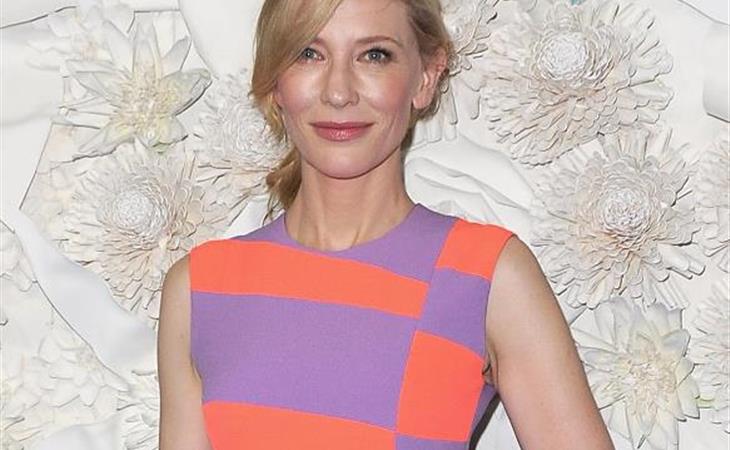 Since I’ve been reviewing movies on LaineyGossip, I don’t think you guys have seen me enthusiastically like a movie, so for the first time, here is me enthusiastically liking a movie, no complaints. Cinderella is adorable, a genuinely enjoyable and entertaining family film. The only negative thing I have to say about it is that it isn’t as empowering as the Drew Barrymore classic, Ever After. But then, Cinderella doesn’t have the same goals as Ever After, which is aimed at teenagers, to make the classic fairytale more in tune with the Girl Power trend of the 1990s. Disney’s update is really just a live-action reimagining of their 1950 animated classic, and it’s targeted squarely at little girls. And at that, it succeeds splendidly.

Penned by Chris Weitz—a man with a truly bizarre career path—this Cinderella finds its empowerment in a simple morality tale about kindness and being yourself. Lily James plays Ella, whose dying mother implores to be “kind and courageous”, a mantra repeated throughout the movie. Also, it’s emphasized that Ella is NOT a princess, she’s just a “country girl” who treats everyone around her with courtesy and respect, even the vermin who infest her home. That doesn’t mean that Ella doesn’t have moments of sass, though. She shows up her stepsisters when they assume she’s too stupid to speak French, and she admonishes the prince upon their first meeting for following the crowd. I’m sure there are those who would prefer a Cinderella more like Barrymore’s, but for a movie made for eight year olds, the messaging is positive and consistent.

And it’s a delight to watch. James is charming and stands up well against Cate Blanchett, who doesn’t chew her way through the scenery, surprisingly. Blanchett is obviously having fun as the wicked stepmother, but she’s positively restrained when compared to other fairytale evil ladies, like Charlize Theron and Angelina Jolie. Weitz even salts the stepmother’s story with a little empathy—she never felt at home in Cinderella’s ancestral estate, so when she’s left in charge of it, she makes Cinderella the outsider. It’s not nice, but it’s understandable. The stepsisters are a source of comic relief, played by Holliday Grainger and Sophie McShera as daffy Mean Girls. There’s a real sense of exuberance throughout the movie as it feels like everyone is having fun in their role.

Director Kenneth Branagh brings the lessons learned on Thor and Jack Ryan: Shadow Recruit, Branagh to bear on Cinderella. He effectively combines real locations, practical sets, and CGI to create a lush visual world for Cinderella to occupy, and Cinderella fleeing the ball at midnight is a particularly good scene, played out like an action movie chase. And the costume design by Sandy Powell (frequent Scorsese collaborator who also designed the costumes for The Young Victoria) is incredible. I was down on Cinderella’s blue ball gown, but it looks a lot better on screen, and it really does stand out in the ball scene. The men, meanwhile, are all dressed straight out of the Regency era, a look that is particularly flattering to Robb Stark, who is GORGEOUS in this movie. Seriously, did he always look like this?

Branagh also accomplishes the near-impossible and turns a silly dance into an actual romantic moment. James and Robb Stark have good chemistry, and as they waltz around the dance floor, you can feel Cinderella and the prince falling in love, in a scene that recalls Romeo and Juliet’s first meeting—no doubt intentionally on Branagh’s part. He also draws real feeling from the many instances in which a parent dies—this being a Disney fairytale, parents drop like flies throughout. Branagh knows how to make these moments work, focusing on strong, clear visuals. Cinderella’s stiff-lipped dignity as she thanks the man who informed her of her father’s death says more about her character than anything else, and the image of the prince curling up next to his dying father like a little boy is especially moving.

So, yes, I really like Cinderella. I enthusiastically endorse it. It’s charming and a little deeper than the animated classic, and it’s fun to watch. Even a cynical hag like me can appreciate a well-made family film telling an enjoyable story. Could it be more feminist? Yes, but there’s nothing wrong with its message, and it is more empowered than the cartoon, in which the prince falls in love with Cinderella because she’s the prettiest girl in the room. It will undoubtedly produce a line of Halloween costumes, and a new generation of girls to love Cinderella.

Attached - Cate Blanchett at the Australian premiere of Cinderella on Sunday, and Richard Madden and Kenneth Branagh promoting the film in Madrid today. 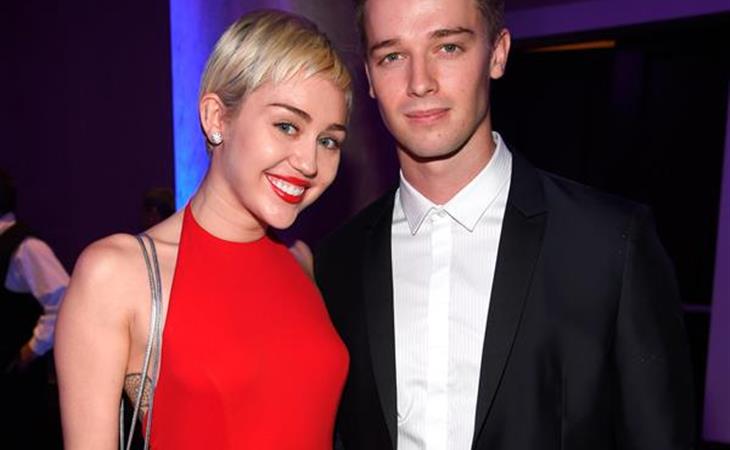 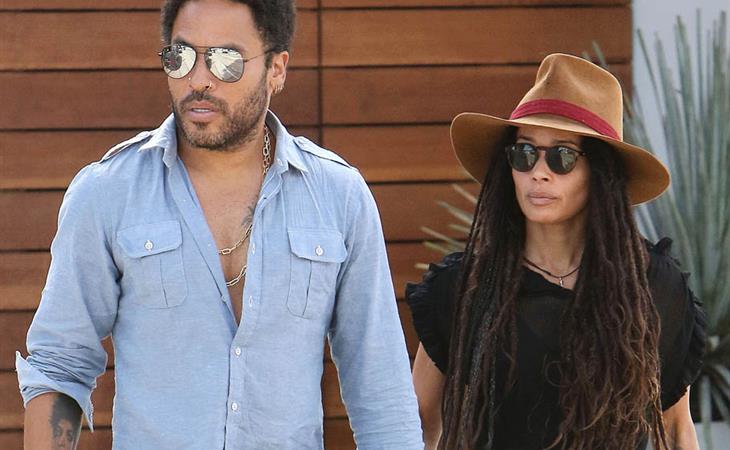