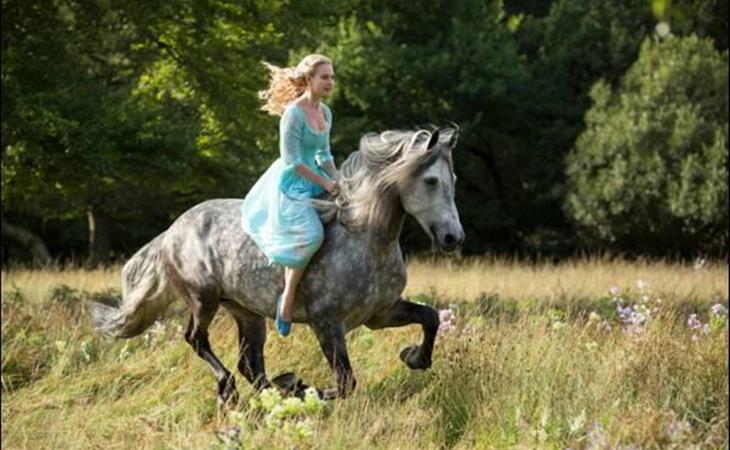 Last year I undertook a fairytale reading project and read all of the Grimm and Hans Christian Andersen fairytales. I learned two interesting things as a result: 1) you can learn a lot about a culture’s morals by reading their folklore, and 2) fairytales are extremely f*cked up. I totally get the fractured fairytale trend in Hollywood right now because there are some fantastic stories with interesting creatures that are inherently cinematic, but with the exception of Hansel & Gretel: Witch Hunters, no one has approached the material from the “these stories are dark and f*cked up and not for children” angle (Red Riding Hood doesn’t count—that movie was so bad it made my eyeball spontaneously rupture).

Disney tweeted a photo from the first day of Kenneth Branagh’s live-action Cinderella and it doesn’t look like it’s going to be dark and demented, either. Too bad; in the Grimm Cinderella the stepsisters cut their toes off to fit into the glass slipper and then later some birds peck their eyes out and blind them, which is pretty metal. I didn’t really expect Disney to go dark with it—although they are taking a somewhat skewed approach to Sleeping Beauty with Maleficent—but I’m not sure I expected Cinderella: Princess of Desire, either. Doesn’t this look like the cover of a cheesy romance novel? Cinderella is in a bodice ripper!

Lily James (late-addition Lady Rose on Downton Abbey) stars as Cinderella, landing the part after Emma Watson turned it down (although she is rumored to be attached to Guillermo Del Toro’s Beauty and the Beast). Robb Stark is Prince Charming, which makes sense as Richard Madden is a real-life Disney prince anyway, and Hayley Atwell and Holliday Grainger (great name) will be the stepsisters. The real casting wins for this movie, though, are Helena Bonham Carter as the Fairy Godmother and the Incomparable Cate Blanchett as the wicked stepmother. Cinderella isn’t due till 2015, but you guys, think what we have to look forward to: HBC and the Incomparable Cate sharing a red carpet. Fashion. PORN. 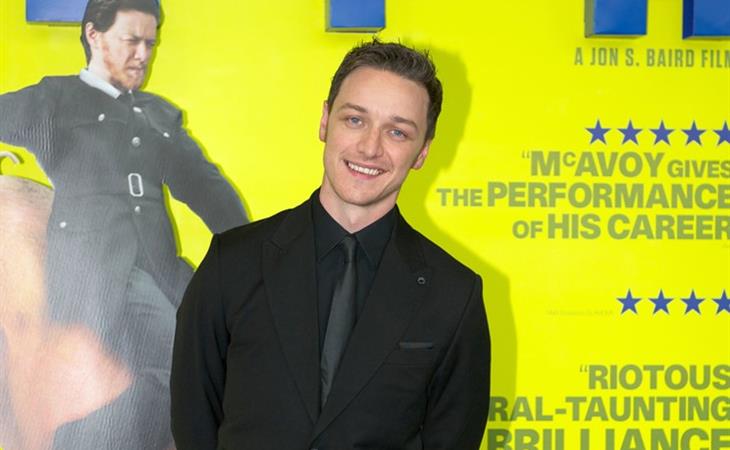 “James McAvoy gives the performance of his career” 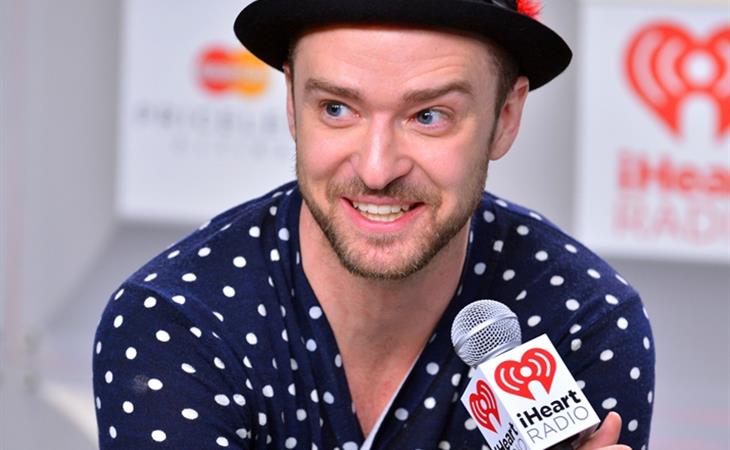